THE MORNING CONSTITUTIONAL QUESTIONS YOUR CREDENTIALS

HAL MUMME, YOU'RE NOT EVEN A HOMEOPATH

Share All sharing options for: THE MORNING CONSTITUTIONAL QUESTIONS YOUR CREDENTIALS

Just to be clear... Football doesn't cause cancer. #tensecondrule

Hal, you don't know this. We respect you a lot, and recognize your status as one of the godfathers of modern football, but seriously you're not even an MD, PhD, oncologist, or even a physician. You might be a homeopath, Hal, but that's a cash-only business you provide for friends and locals only, and certainly isn't anything you'd want to get messed up with "stuff that requires licensing boards, the state, and liability."

Now, we feel pretty secure saying there is little correlative strength in a link between cancer and football, and that any pairing of the two would shake out to total randomness relative to the general, non-football population. In fact, we'd go as far to saying that exposure to football viewing at any level is pretty risk-free in terms of cancer-causing stuff. However, we would go so far as to remind you of another public health problem: depression, a productivity-sapping disease we don't talk about enough. 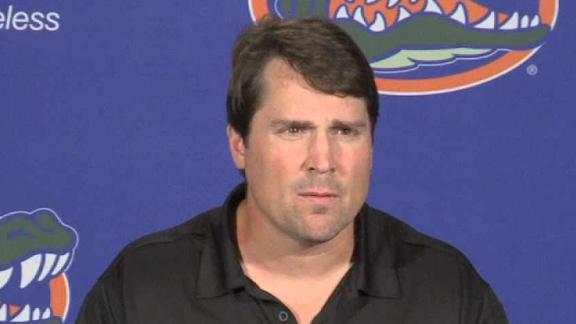 Football can be correlated to depression, per an influential study.

This serious problem deserves further study, and address of the root causes behind it.

This has been a public health PSA from Hal Mumme, and EDSBS.