THE BODY LANGUAGE OF BO PELINI

MAKE SURE YOU STRETCH FIRST

Share All sharing options for: THE BODY LANGUAGE OF BO PELINI

Non-verbal forms of communication vary widely from culture to culture, but there is perhaps no set of physical expressions more commonly misunderstood to Americans than those of one Mark "Bo" Pelini. What to you or I might seem like being assaulted in our own home is, to Pelini, just how you start a hug. It's complicated and may seem strange, but with a little practice, you can conduct business with Bo Pelini without inadvertently committing a faux pas. Observe! 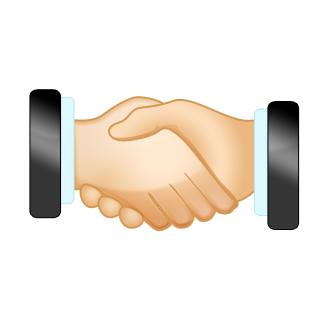 The same salutation you're used to, but with some twists. Extend your hand towards Pelini, keeping your other hand at your side but open and flat - if you keep it closed, Coach Pelini will believe you are hiding a morsel of beef or pork from him and attack. Maintain eye contact and yell "UNCLE" before he snaps your wrist. 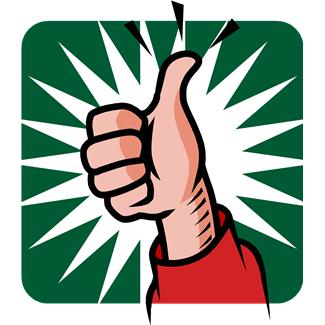 Indicates your willingness to rob the nearest bank with Pelini. Here, take this starter's pistol. The bank tellers won't know it's not real and if this all goes down right we won't have to fire a shot anyways. Remember to skip the vault - we're hitting the cash drawers and that's it. If you get caught, pin it all on Carl. 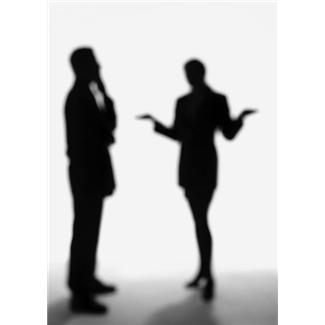 Though it seems non-aggressive in nature, shrugging your shoulders towards Pelini indicates to him that you think he can't lift more than you can. Pelini will respond by grabbing and shrugging the heaviest thing he can find nearby, be that a tree stump, a piece of public sculpture, or a Ford Windstar. Once he completes the exercise, Pelini will call you a "cotton candy soft motherfucker" and pass out. 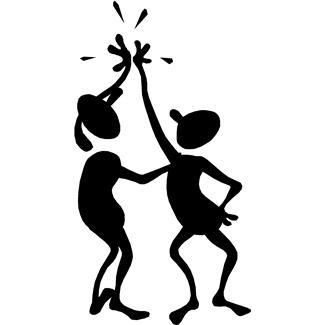 Begins a sex thing that is way too elaborate and gross to describe, even on the Internet. Just avoid it. Trust us. 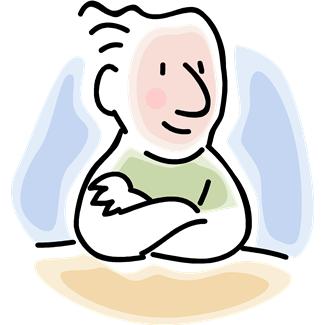 Identifies you to Pelini as a Nebraska fan, and coach how come we can't win a single damn conference title it's just the Big Ten also how hard can it be to recruit to Nebraska didn't all these 17 year olds see Tommie Frazier runnin' shit from wherever babies live before they're conceived and maybe we should start a fund to give Tom Osborne a biomechanical suit what keeps him alive forever then it'll be Huskers back on top I tell you what buddy.