There is almost nothing happening in the college football world right now. Most schools haven't started spring practice yet, coaches are laying low in the wake of Bret Bielema's "maybe the hurry-up gave your Nana cataracts" and subsequent "I'm sorry if I insulted your Nana" moment, and nobody's announced plans to build a new hoverstadium that can turn EVERY game into a home game.

So we must turn to other important matters: 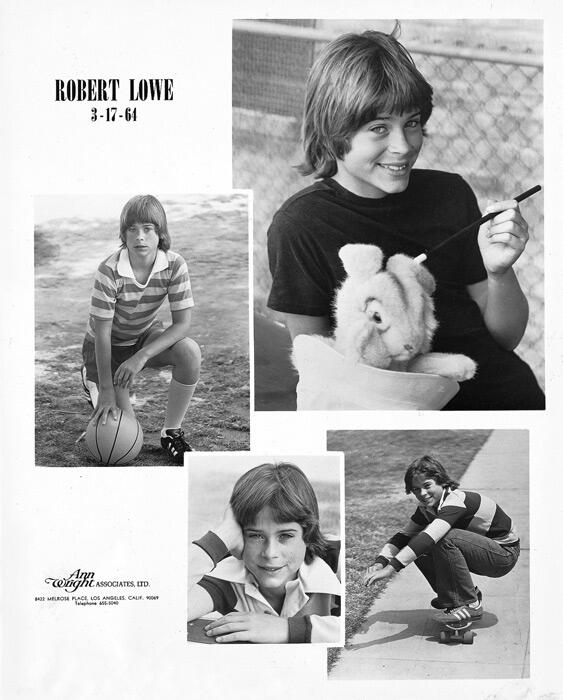 Set aside the fact that you are being out-charisma'd by an elementary school student; that cannot be helped, and it's best if you just don't think about it. What you need to focus on is the versatility:

He wasn't the biggest kid, or the fastest. He wasn't the greatest dribbler, and his shot wasn't the prettiest you'd seen in a gym. But in the summer of 1975, Will Derringer learned all you needed to be a champion...was a chance. CAMP HOOPS, only on CBS.

The fast-paced field of astrophysics. The cutthroat world of professional hairstyling. They had only one thing in common - only results mattered. THE INCREDIBLE SHAMPOO ROCKET, in theatres everywhere.

"We've never seen anything like it, ma'am - your newborn son has a skateboard where he should just have feet." Inspired by true events, let WHEEL RECOGNIZE WHEEL roll into your heart and show you the power of one boy's refusal to let the rules of the shopping mall limit him.

The citizens of Salem, Massachusetts knew better than to open The Alchemist's Diary, a dangerous book full of dark and disturbing magic. But when bullies pushed young Adam Coven too far, he turned to the Diary's power and unleashed a century's worth of anger and wrath on the town. Hide your children from DEVILKID 2: THE DEADLY BEAR'S PICNIC!