SOMEONE OWNS THE BROWNS?

[A man sits eating a cold pizza alone in his garage in a golf cart. An oil painting of Woody Hayes hangs on one wall. From time to time, in between bites, the man looks up at the portrait, and then back down to his pizza. Four empty beer cans linger at his feet. He drinks from another in the dark. His phone rings.]

JH: Jimmy. I own the Browns.

JH: Wanted to talk to you about someone. Pick your brain a little.

[Urban reaches into his shirt, pulls out slice of six week old pizza]

JH: I was wonderin' what you thought of Greg Schiano.

[his burner phone in his pocket buzzes. URBAN MEYER rubs his eyes. The number ID reads: B. BELICHICK] 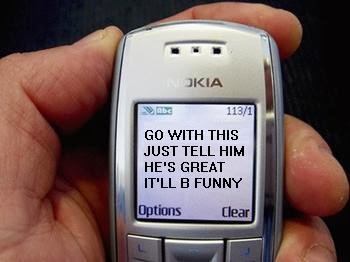 JH: You think what happened in Tampa says anything about his NFL future? I need your complete honesty here.

UM: Oh, no. No one's ever been successful in Tampa.

JH: Well, except for Tony Dungy and Jon Gruden, Coach.

UM: Megachurches and Hooters. That's all Tampa is, and that's all Dungy and Gruden need. In that order. Schiano's more of a, um...Quicken Loans kind of man?

JH: What do you mean by that?

JH: Bill said that too.

UM: Yup. A coach with balls. And a dick. He's got all three of those, I think. That's what you want if you want a coach who's a man.

JH: You're getting me excited, Urban.

UM: You should be. I know a lot of things about Greg Schiano, but I know this more than anything else: He. Is. A. Football.

JH: What are you buyin'?

UM: Whatever you're sellin', buddy.

JH: Well here it is.

UM: Well there you go.

JH: Just puttin' it out there.

UM: And I'm shakin' and bakin' the whole way.

UM: If you can't take the heat get INTO this kitchen.

JH: Sounds like I got me a new chef.

JH: Gonna go to Tampa to plate this up.

[JH hangs up. Urban slumps into his seat, sighs. His phone buzzes.] 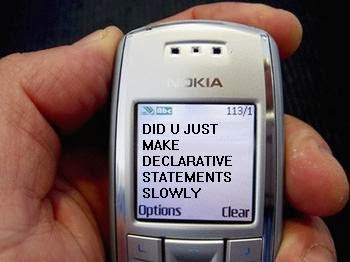 UM: Yeah, I did, just like you said to do with NFL people. Threw in some friendly gibberish, too. He loved it. 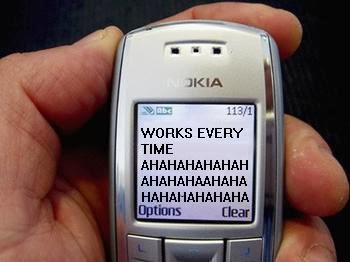 UM: They're gonna interview him ASAP. Hey, why are you doing this? He's awful. 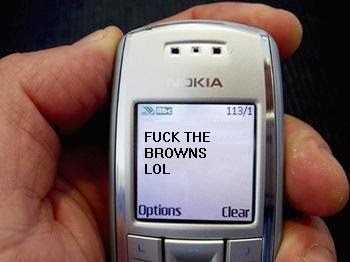 [Urban resumes eating pizza in a dark garage, and doesn't wonder once why Bill Belichick can hear him talking out loud in his own home.]