YOUR ANDREW TURZILLI-AUTOGRAPHED MOBILITY SCOOTER COULD BE WORTH BIG BUCKS, KANSAS FANS

Share All sharing options for: THE ANTIQUES ROADSHOW MEMORABILIA SPECIAL

This week, the Antiques Roadshow is headed to Wilkes-Barre, where an excited crowd of memorabilia collectors are waiting to see if the items they've got are trash...or treasure. 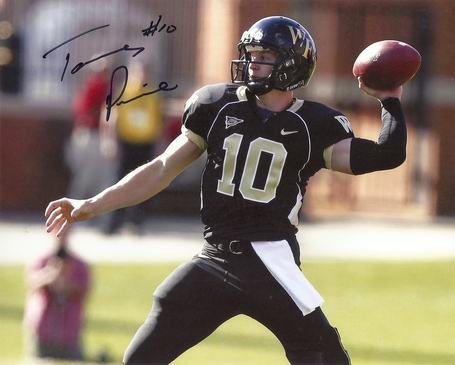 This is in really lovely condition - you can tell it's authentic because Price has his one-of-a-kind "what happens when we die?" look on his face as he prepares to release the ball. It's hard to know exactly how much this particular item is worth without any details on what game this was around - the 2012 win over Virginia where Tanner went 7 of 19 for 122 yards, for instance, is a real collector's item. But all in all, a wonderful piece. 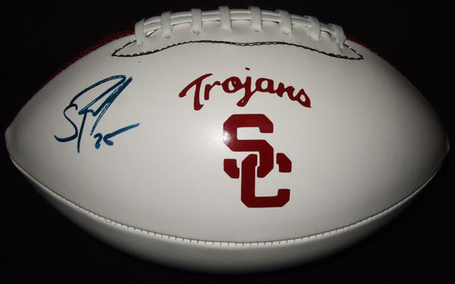 The unfortunate thing about these Silas Redd balls is that there are just so many of them available - for a time, Ed Orgeron was using them to pay for groceries last year. Ralph's even had a weekly special on pork chops, three Silas Redd footballs per pound. It's a nice piece for the mantle, but I'm afraid there isn't much to be made on the open market with this. 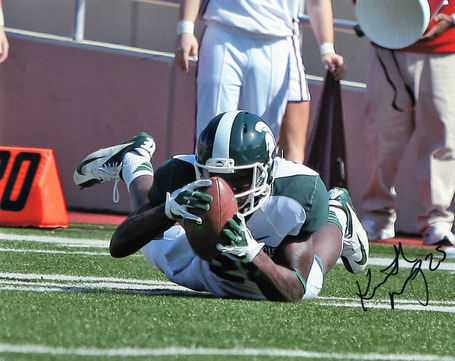 You see this portion of the photograph just off center? Where he's catching a thrown football? That's how you know this is a fake. 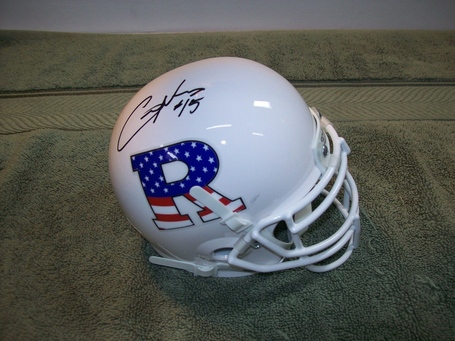 An interesting fact about these helmets is that Gary Nova never actually wore them on his head. He'd jam them pretty much everywhere else - strapped to his thighs, put his feet inside. Even managed to swallow a couple. But never once used in the proper way!

ACTUAL VALUE: I'LL GIVE YOU THREE BUCKS FOR THE TOWEL 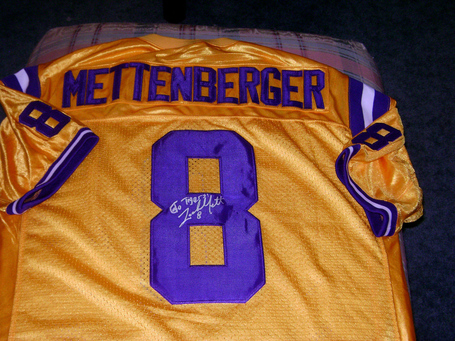 Items with a controversial background are always difficult to value - some buyers won't touch them, while others will pay top dollar. Mettenberger pieces are no different. But, if you can find someone willing to display a jersey that was used to strangle a homeless man to death in Biloxi, this could really fetch a handsome price.

ACTUAL VALUE: YOU BETTER NOT BE A FUCKIN' NARC, MAN 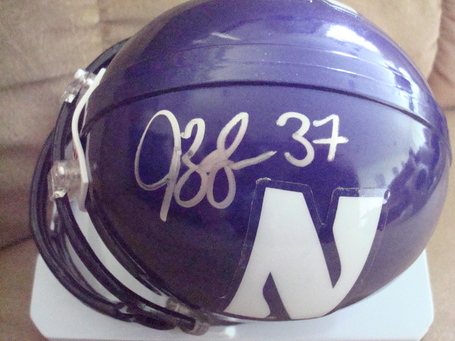