THEY'RE NOT REAL, BUT THEY COULD BE

This is about the time of year that most places start coming up with lists of the best 25 or 50 or 2000 college football accounts on Twitter. Let's be honest: they're all attempts to inflate the egos of people who already have overinflated egos, ourselves included. We're not going to do that, because we're about two things: quality and efficiency. (STOP LAUGHING.) So, purely as a matter of public service, we bring you the Seven Best Twitter Accounts You Should Be Following But Aren't. 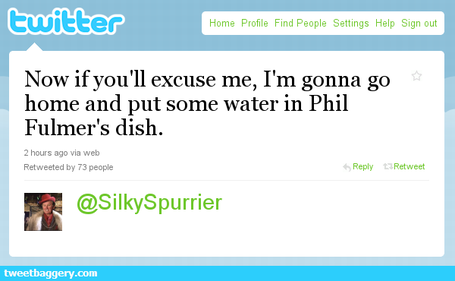 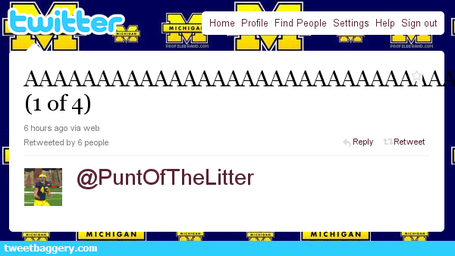 3. @HorseInABoat: Skylark, the horse P.J. Fleck put in a rowboat and pushed out into the ocean. 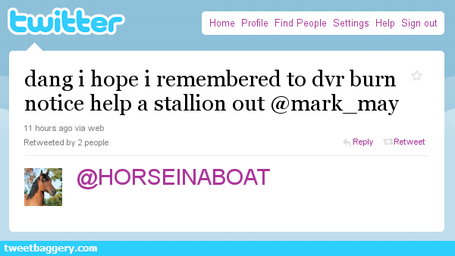 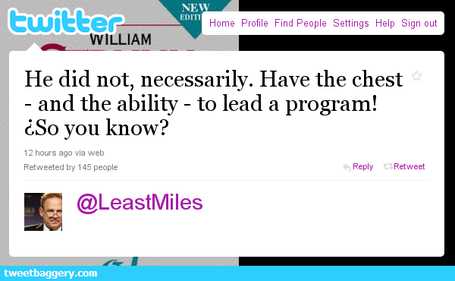 5. @DadeCountyJetSki: A fun and fan-oriented look into the world of Miami football from a major booster. 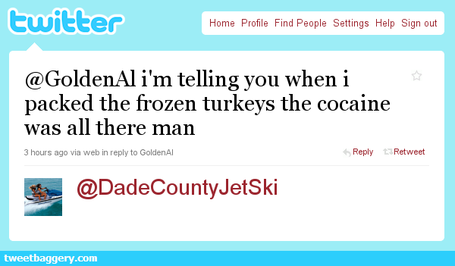 6. @E-Forde: One of college football's most notable journalists is also a respected underground hip hop artist. 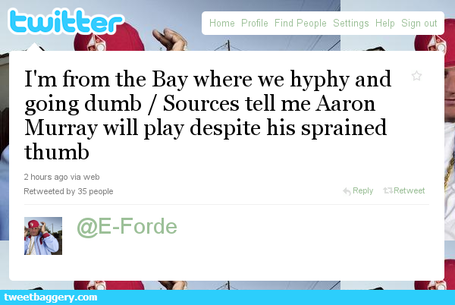