Share All sharing options for: TOP TEN COACHES FOR 2013

Since these are going around, we thought we'd add our own thoughts for the top ten coaches working in football today. This is a very serious list.

A thrilling Pioneer Bowl win confirmed what most already knew about the towering Texan: no one does more with less than Minnesota State's gridiron Gandalf. With only two assistant coaches on staff, Fox goaded a team of mostly in-state talent to new heights last year, all while still finding abundant time to spend at home with his wife and daughter. Can he prevent his little princess Kelly from marrying that worthless mime, though? We bet Nick Saban could! Probably through cold, dispassionate murder!

A necessary plot device has Mack Brown in the downward arc/nadir of his hero's progress, but this is Hollywood, and better times are surely ahead for "The University of Texas" and Coach Brown's "Longhorns." Joined this year by new assistant and defensive guru Stone Cold Steve Austin.

"That's one point for your ass, and three fingers pointing back at the baddest rattlesnake to ever crawl outta Texas and bite your sorry behind."

Jim Tressel changed his name and appearance and agreed to coach on a purple field. Why? BECAUSE HE LOVES MOLDING THESE YOUNG MINDS DAGNABIT.

(Also because The Slashers have an automatic bid to the Sun Bowl if they win nine games. Jim Tressel punts on the field, but on the fourth down that is spicy food and his sensitive stomach, he always goes for it.) 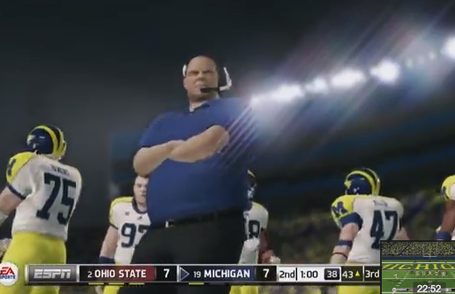 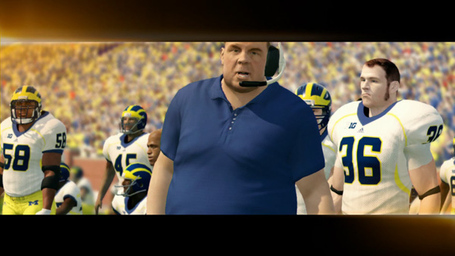 "I am NOT fat Michael Ironside." 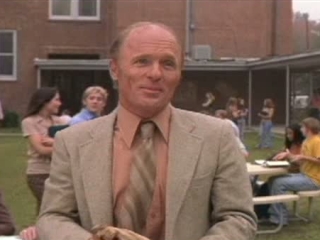 Did a superb job in 2013, but let's see if he can do it without offensive coordinator Radio, hired away by Will Muschamp to add some spark to the Florida offense. (Also dogged by rumors of a former life as an unkillable mafia hitman.) 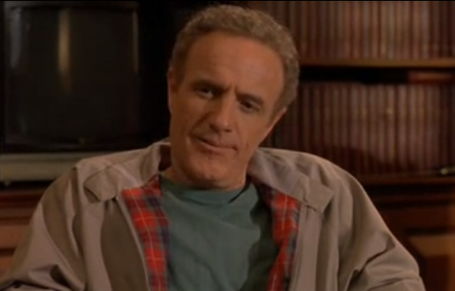 For the record, he did recruit Aaron Hernandez. And he'd do it again, because when the chips are down the ESU coach wants nothing but the most dangerous men on the planet at his disposal. Oh sure, columnist, give him 458 sixth-grade reading level words about how he's what's ruining college football. He's not the one flirting with the Orlando Breakers. Isn't that right, Coach Fox?

7. WHOEVER COACHED SAN DIMAS HIGH SCHOOL CIRCA THE LATE 80s

Nobody was telling Socrates how good UCLA was, were they?

His methods may be cruel, but the results at the high school level are hard to ignore. 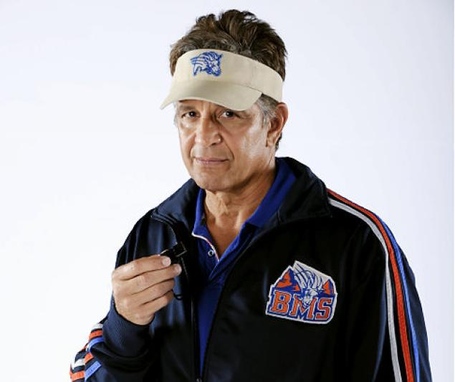 Let Clay Travis cover your team for a bit, and bad things just happen. But he'll bounce back, toupee-attached-to-the-visor and all. Good coaches and cheek implants always do. 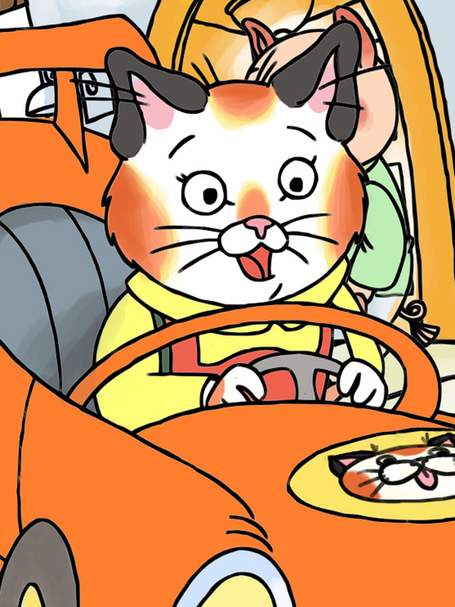 No matter how lowly a worm of a program he finds, he will turn it around somehow, and then put a sock and a shoe on it which is just stupid, GlenHuckleCatMasonperson. It's a worm. It needs a shoe like Minnesota needs its own football stadium.

(because it's a fucking worm)