You're in for a big surprise this year. That whole campaign EA ran to determine who would be on the cover? Fake. The REAL cover features an athlete you'd never have expected: 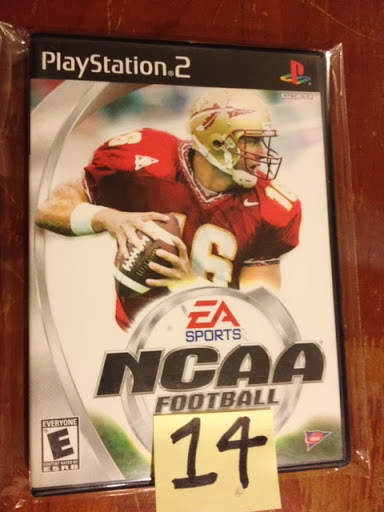 Because this is still an unfinished product, I ran into a small bug trying to get the game to load for the first time. 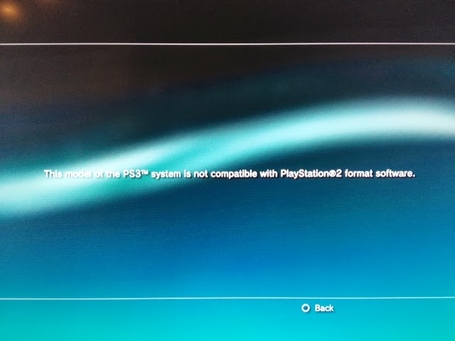 I tried turning my system on and off, taking out the disc and blowing on it, and putting the game in the CD player of a 1997 Toyota Previa. After none of those worked, I turned to Google for a simple fix.

Of course! A solution so obvious autofill provided the answer before I could even ask the question! One download of The Simpsons Arcade Game later, and NCAA 14 was ready to rock.

Not every team was available for use in this version, but EA assured me every FBS team (even newcomer Georgia State) will be in the final game. They also have plans for some interesting alternate uniforms, though that may come later as downloadable content. As you can see, I chose Michigan for my first game. 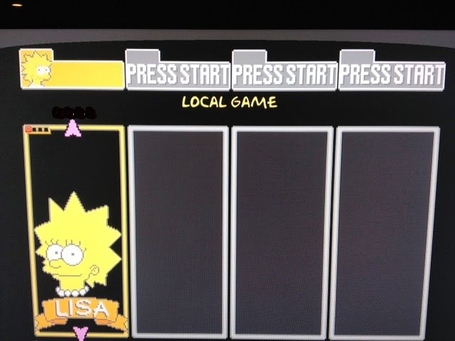 The NCAA 14 team really put a lot of time into getting the details right this year - crowd noise, stadium feel, weather changes, you name it. Just look at this screengrab from the pregame coin flip! 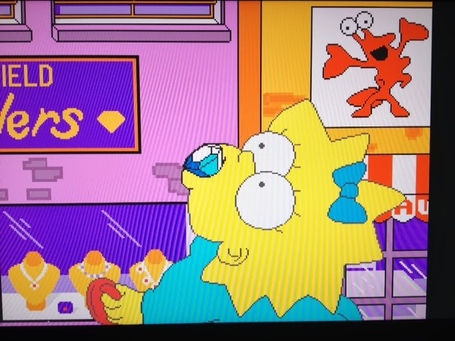 First off, the recruiting system has been totally overhauled this year. Gone is the old call-and-choose-a-topic mechanic, which had become stale and tiresome. Instead, EA has replaced it with a revolutionary new process much more akin to the actual life of a coach on the recruiting trail: you race your opponents to fill up a balloon with hot air as fast as you can.

The AI has also seen substantial improvement in this iteration of the NCAA series - linebackers and defensive backs no longer get a seemingly preternatural jump on passes. I was also told cooperative play would be much improved this year, allowing you to team up with a friend and unleash a devastating offensive attack.

And the overall feel of the game, thanks to the Infinity Engine 2, is easily the most realistic and lifelike football experience ever. 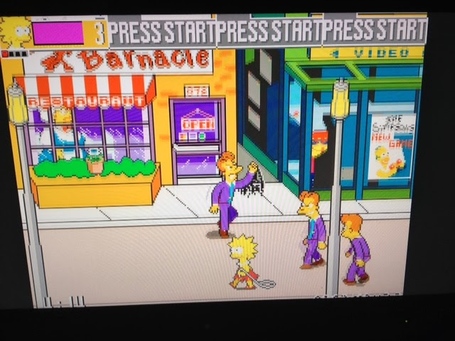 It really felt like I was running for a touchdown against Northwestern here.

Of course, not everything about the game is perfect. Some of the playbooks still feel a little thrown together, and the models of the coaches, well, I mean... 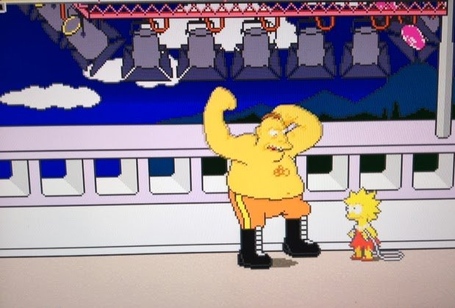 There's still work to be done before it's ready to ship, but NCAA 14 looks like it's going to be a real winner, especially once you figure out how to get past the Bear at the end of Springfield Butte.