NICK SABAN'S INTERIOR DECORATING HAS ME QUOTIN' FALL OUT BOY

Share All sharing options for: THE SEC WATER FEATURE WAR HAS JUST BEGUN

The opening salvo was fired across the bow of the rest of the SEC this week with the revelation that Alabama is installing some sort of waterfall in its locker room as part of it's ongoing facility upgrades.

That type of attention to detail is what has made Alabama the premier school in a conference of premier schools over the past few years. But the rest of the conference is not going to sit idle and let Nick Saban remain the only one who is wowing recruits with championship water features. This ain't a cozy feng shui scene son, it's a goddamn arms race, and several other schools already have plans in place to attack this new recruiting battlefield with all of the proper hydration that it requires: 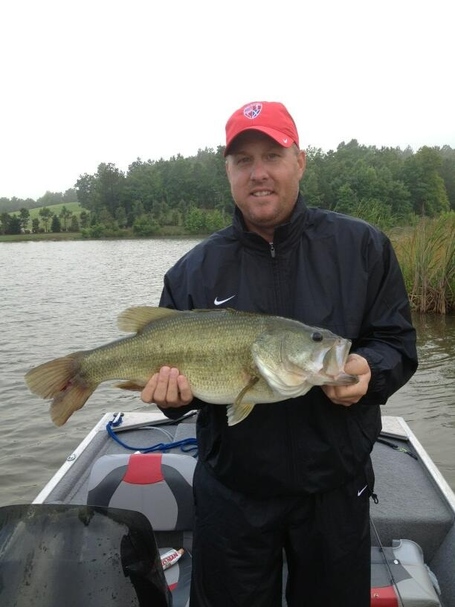 Hugh Freeze will be using ALL OF THE BIBLICAL FISH METAPHORS to get you in the boat, recruits. Had Houston Nutt tried this, he would have just over-stocked the pond to the point that all of the big fish died and all that was left was an undersized bass and a couple of crappie with character issues and bad grades.

Like with most things involving Auburn recruiting, it's a cash-only operation and is likely just a front for an elaborate money-laundering scheme. 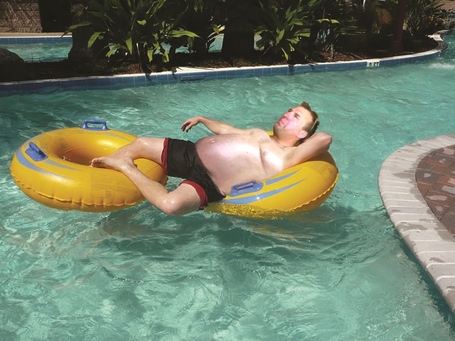 What's that? The SEC ain't gonna be anything like the Big 10, you say? Crazy hours and sleepless nights, you claim? Cutthroat recruiting, you profess? Man just chillax, bro. Here, have a Summer Shandy and just float for a while, bro. BERTs got this. Enjoy yourself. 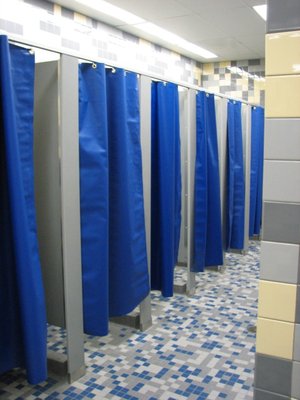 Not really a big deal, but thanks to an unfortunate skin tag outbreak, Dan Mullen doesn't like taking showers in front of other people. 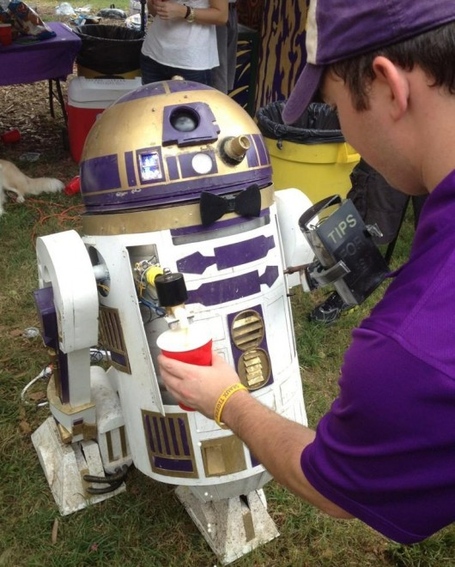 Because of course LSU has an R2D2 beer keg. And there's some water in beer, now drink up pledge. 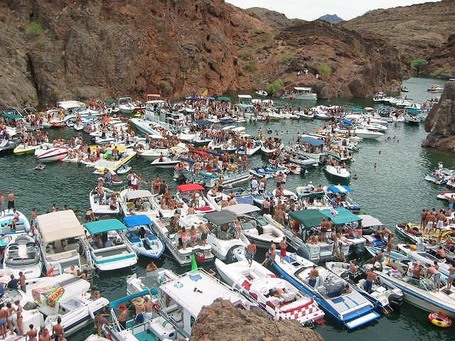 Johnny Manziel has proven that it's Spring Break year round in College Station, so you might as well bring the flotilla and pasties to the recruits just for convenience. 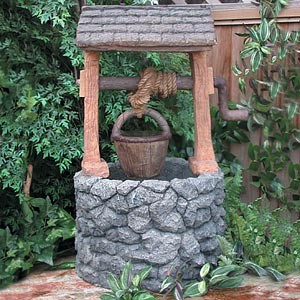 They've been throwing their money down a dark hole in the football program for years. Now, a monument honoring that effort. 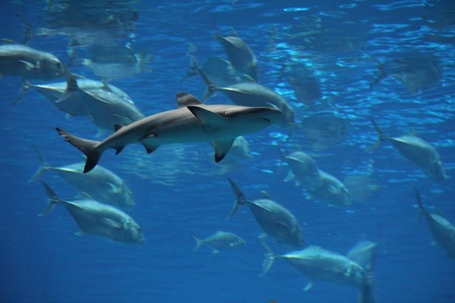 James Franklin will jump in and wrestle that mako, if thats what it takes, recruits.

South Carolina: 17th hole at the TPC at Sawgrass 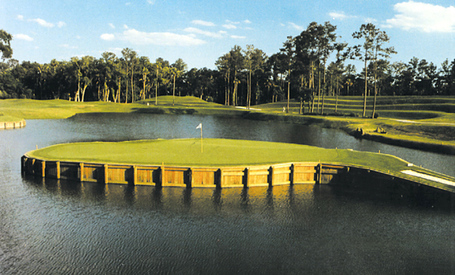 Not really something for the recruits, but will keep Spurrier on the football premises longer than normal. 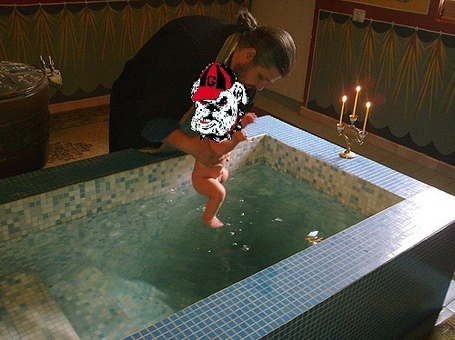 Mark Richt does a gainer into this every season to boost morale. 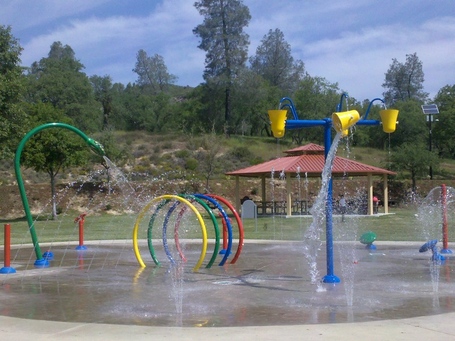 Everybody else is getting commits from grade school kids. Being that its Kentucky, Mark Stoops is hoping this will seal the deal with some 5 star pre-schoolers.

Florida: The set of the Rump Shaker video 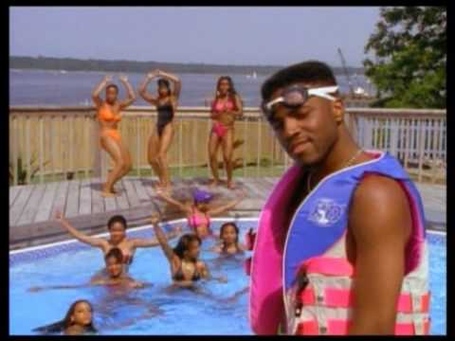 Recruits, all The Joker wants to do is zooma-zooma-zoom-zoom and a boom boom. (Joker Phillips not pictured. He's more of a country music guy.) 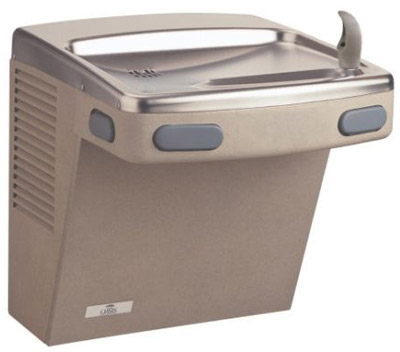