KIRK FERENTZ IS THE WEBMASTER

HE WON'T TALK TO SIRI, HOWEVER, BECAUSE KIRK FERENTZ IS HAPPILY MARRIED

Share All sharing options for: KIRK FERENTZ IS THE WEBMASTER

For as long as he could remember, Kirk Ferentz had been a list maker. It kept him focused, and those little feelings of proud accomplishment as he crossed items off added zest to even the most ordinary of days. The size of the list varied - sometime it stretched onto a second page, sometimes it barely made it to a fourth line. But today he'd elected to put just one task on his list:

Ferentz grabbed his special Web Pen and set out to conquer his day. The day he would Internet.

First, it was off to the grocery store. Kirk loved the smell of the cereal aisle, all that fresh cardboard with just a hint of printer's ink. But he'd promised Mary a nice dinner, so the Mueslix would have to wait for another day. He noticed chicken thighs were on sale. How best to use them, though?"

"I'll Internet it," Ferentz announced to a stockboy. And with that he opened his Web Pen and wrote www.yahoo.com/goodrecipes on the chicken packaging.

"You have to buy that now," said the stockboy.

"I intend to," replied Ferentz, "once I've found a recipe."

"What? Just toss them in olive oil, lemon juice, salt, and pepper. Then roast them until they're done," the stockboy said.

Ferentz smiled. Internetting was proving easier than he expected.

His shopping complete, the coach moved on to the bookstore. Though he knew what he wanted, the store's layout proved baffling. Should he check Self Help? Young Adult? Calendars? "Perhaps I'll just Internet," he murmured. With a flourish of his Web Pen, Ferentz wrote www.amazon.com/football/usedoffenseplaybooks on a reading table.

Nothing happened at first. "Maybe the connection's bad?" Ferentz wondered aloud. He wrote the address on a second table, then a third. Finally, a manager came over. 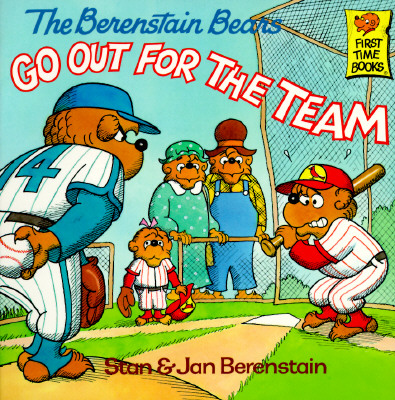 A free book! "The E in e-commerce must stand for easy," Ferentz said to himself. He'd have to remember to tell that joke to Mary, for it was a good one, and clean, too.

Finally, it was time for some business. Ferentz had prepared fifty letters to recruits, all written by hand. The athletic department wanted him to try texting, but these were just high school kids! They couldn't possibly be as skilled as a veteran coach at Internet. Still, they insisted on at least keeping track of recruiting by computer. But how to get copies of these letters back to the staff?

Smiling, Ferentz pulled out his Web Pen. "Thank goodness for Internet!" he chuckled.