FLORIDA HAS ITS OWN CHARLIE WARD, IN A MANNER OF SPEAKING.

JEFF DRISKEL IS KING. You were all haters and doubters, but a championship organization in New England saw what you didn't and ALL HAIL JEFF DRISKEL, BOSTON RED oh. If baseball's going to continue its creepy practice of calling dibs on people who haven't even expressed interest, they can at least think bigger. Kim Jong-un, you're headed to Minnesota's AA team!

D) NOT ENOUGH INFORMATION. Sure, it's probably not technically okay that the former UNC professor who was organizing no-show classes was being offered "guest coaching" opportunities with the football team. But, ask yourself - if it turns out this guy got sideline passes to watch the Heels lose at home to Virginia 16-3, isn't he really the victim here?

RUFF RYDERS JR. Getting arrested for driving with a learner's permit is not enough to get you a spot in DMX's crew, but it will get you a spot on the JV squad, where you'll practice hard ass shit like growing in your indoor voice and doing wheelies on a Huffy. 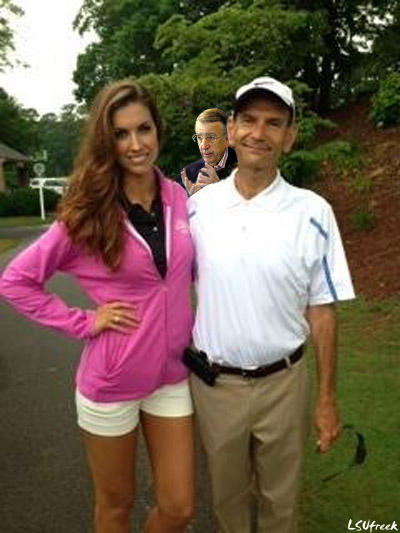 THE FORMULA TO BEATING RUTGERS. Now that we know Kyle Flood has math teacher blood in his veins, it's really very simple. 1. Change all your sideline cards so they state mathematical inaccuracies, like "Six Is A Prime Number," or "A squared + B squared < C squared." 2. He's gonna FLIP OUT.

WE ONLY HAVE ONE QUESTION. If you're conducting a deposition of Jim Delany in O'Bannon v. NCAA, are you allowed to give him cream cheese or similar spreads to put on his complimentary conference room bagel? (This is merely a hypothetical, as everyone knows Delany keeps a flask of horseradish on his person for just such an occasion.) 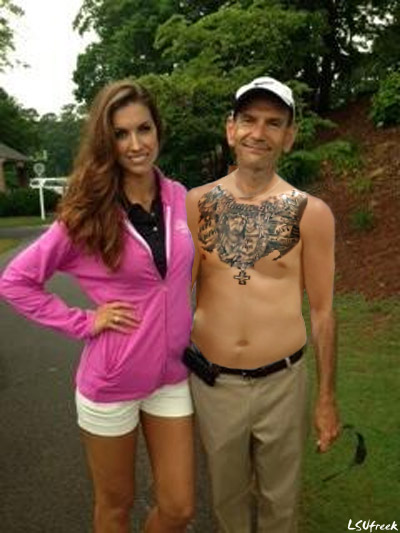 A REMINDER: When six randomly selected Memphis prospects nearly all agree that Tennessee has the best stadium and the most attractive women, it means you really fucked up more than anyone can ever know, Derek Dooley.

ETC. You don't even want to know about the pat down Threepio got. It is entirely too dusty in here. Happy birthday to Dan Fouts, The Bear Who Could Throw. You are not rich, because you are not Randy Miller.

(p.s. we don't know what you're talking about there are no freek nightmareshops in this post you really need to get more sleep man) 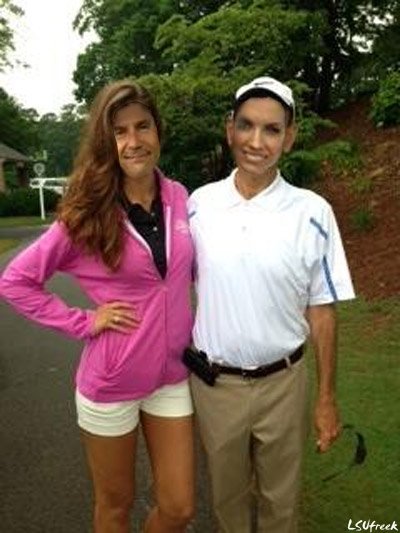