E.J. Manuel claims Buffalo's NFL playbook is simpler than the one he worked with at Florida State. It should be, according to guest commenter Jamarcus Russell, who in one reality explains how Jimbo Fisher tutelage turned him into the most successful and least successful player in an infinite number of varied universes of possibility.

In your world I am a laughing stock. In another I have won three Super Bowls already. In still another I left football to become a fisherman. I am quite happy in that reality, I'm told by that other me, who is me, 42, and trim with a flowing neckbeard and a Vietnamese wife I love very much. We fish on the coast of Alabama. The sun sets behind the oil rigs; each ray splinters through the metal frames of the platforms. Each ray chooses its own path. Their energies live forever, and are never destroyed, but instead transformed.

You are talking to that man, and all of them, at once.

There was at one point one Jamarcus Russell. He entered the Jimbo Fisher offense on this play. 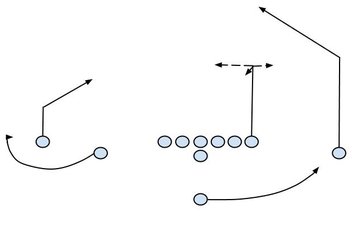 "You made a nice throw on this play, Jamarcus," he said, writing on the whiteboard.

"Sir, I've...I've never seen that play before." That Jamarcus had just reported to camp and settled into the dorms at LSU. He had, to his knowledge, never seen the play before, or even been coached for a single down by Jimbo Fisher.

"You have, Jamarcus. You've both thrown this play and already not thrown it. This play is every play. This play is no play at all. Our offense is multiple, Jamarcus. Are you aware of what that means, Jamarcus? Truly aware?"

"Jamarcus, every single action creates reality. Every last single one of them. With each single twitch of the finger, you redefine reality. What'd you have for lunch, son?"

"Somewhere, there was another Jamarcus Russell who had a salad. And then another the next day, and the other, and somewhere yet another Jamarcus who continued doing this until he was a lean, mean killing machine of a football player. He's already out there somewhere, Jamarcus. You see what I'm saying?"

"Simple: the quantum playbook. Every play is your base play. Every pass route ends with every outcome. Every audible is on; every protection has been made, countered, and made again. Take the Z receiver here. He's running a post route, right?"

"Sure he is. But what if the middle of the field ain't open? Well, here's what could happen. He can turn that route upfield."

"And then turn into this." 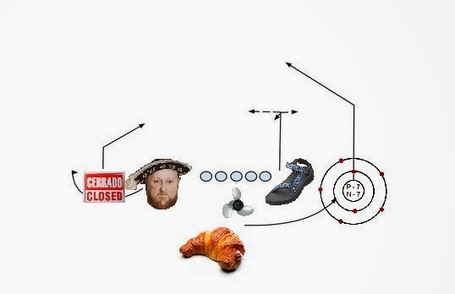 "Then he's running full speed towards the wall, right?"

"What's he gonna do, Jamarcus? Is he just gonna keep going and hit that durned ol' wall at 20 miles per hour? No sir, he's gonna duck through a wormhole just at the last second."

"He'll find hisself on a mysterious train in a mythical island filled with riddles." 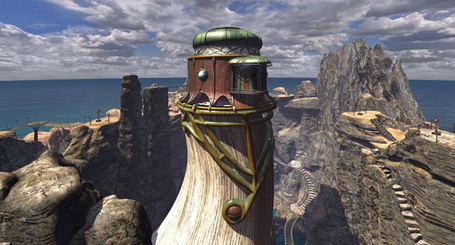 "Is that a touchdown, coach?"

"No, but it's fuckin' fascinating, that's what it is. You know what ain't on that mystic island of riddles?"

"A physical defensive back stiffing him at the line of scrimmage, that's what. Wide open all day and behind the defense to an extent they can't possibly comprehend. Who else runs THAT route, huh? That's the point, son: we're every offense at once, except in one place."

"In certain realities it is, sure. But you'll get it, or you won't. It'll work out either way."

He was right. I went on that season to win ten games, and five, and also go undefeated. I was drafted by the Colts, the Chargers, and the Raiders. (The Raiders one was funny, and also not.) I left football, and stayed in, and did both, and also became a noted reality show star in Venezuela after three seasons in the league. JImbo was right: I was all things at once in the Jimbo Fisher offense: failure, success, mystery, plain fact, given, enigma, bot, human, ignominy, heroism, shame, and triumph.

The only defense for it, ultimately, was itself. On any night, it was all things, but ultimately had to walk the path between one choice and another. Those sunbeams had to split. E.J. Manuel never understood that on the night they lost to NC State, somewhere, just through the 3.4 centimeters of quantum matter separating us from the next plane of existence, he was in fact winning that same game, yet differently. His choice would be his, and would always be his unless he went to a black hole where time, space, light, and energy converge at an infinitely dense point from which there is no exit, no other side.

He went to Buffalo. That is the same thing, I'm told, at least according to those who know the universe's playbook better than we do. 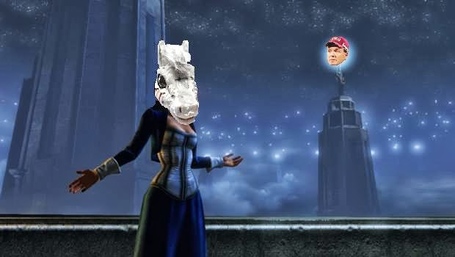 P.S. There's a timeline where Jeff Bowden took over after Bobby retired. Florida State has two championships there. In basketball. Also that Earth is ruled by OwlLords.