NICK SABAN MIGHT BE THE DEVIL, BUT CONSIDER THE WHOLE FIELD 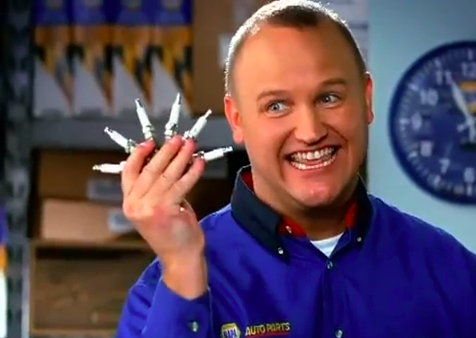 Bill the Goat: 3/1 Already has horns and rectangular pupils. 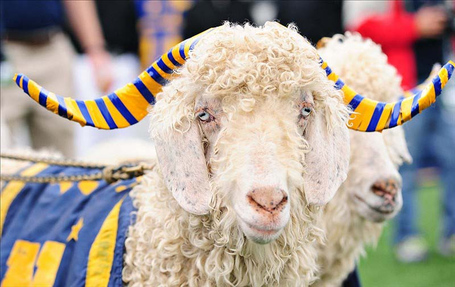 Johnny Manziel: 4/1 This is actually more reason why you should respect his Heisman season, because it's a lot of work to be a first string quarterback AND stay eligible academically AND give Clay Travis writing prompts.

Bill Hancock: 5/1 Despite previous rejections of Satan/his works/his empty promises, Hancock would consider taking the position if the money's right.

Nick Saban: 9/1 Formerly "the most beautiful of all angels in heaven" per Milton? 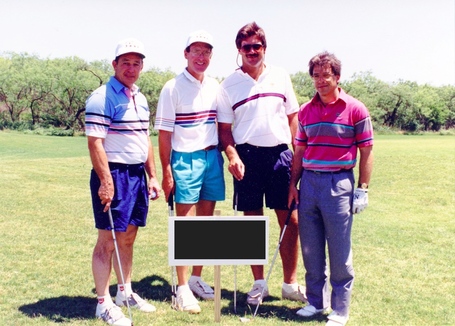 Perhaps Saban only shows He's a strong candidate, however, for this reason: only Satan would consider hanging around Alabama that long to be a comfortable or advisable thing.

3rd and five: 11/1 Nobody converted on this down and distance last year. Run and you came up short. Pass and you didn't complete the throw. (This isn't true, or is it? Such are the obfuscations of Satan.)

Jon Gruden: 13/1 Before God cast him out, he thought him beautiful. Then, he made him live in a dark room in Tampa, and forbade him sleep. (And made him watch the NFL for a living.)

Brent Musburger: 18/1 Survived years with Jimmy the Greek, and made a substantial contribution to Cars 2.

The Sun Bowl: 20/1 If God's the oldest thing in the world, and the Rose Bowl is the God of Bowls, then what is the second oldest, aka Satan himself? THE SUN BOWL, the Grand-uncle of them all, nestled right there amidst the waterless rocks and devilish heat of the flatpan torturescape of near-Juarez. Also: sponsored by Brut for a while there, which is sort of evil (though not necessarily Satanic.) Argument contra: Lane Kiffin lost in this game to Georgia Tech last season, which is at least a suburn of some kind of heaven.

Hugh Freeze: 24/1 Satan is described as being the coldest of all in The Inferno. Additional evidence: had something to do with Sandra Bullock winning an Oscar.

Bill Snyder: 30/1 More likely to be a golfing buddy of Satan, or maybe Satan's dad, but still in the running. Likes Pinocchio to an unnatural degree, and that's more than enough to put you under some suspicion. Have you ever seen what he'll do to an FCS team when no one's looking? Or to Kansas, when only Kansas State fans are looking? COMPLETELY SATANIC.

Lane Kiffin: 30/1 The 70s were a different time. People had some weird ideas about birth control, like "she can't get pregnant if a Selmon brother's in the room." The Devil regrets not being better informed at the time.

Mark May: 80/1. Already kicked out of Hell for his "shitty attitude" according to the e-mail we received.