NATIONAL SIGNING DAY: WHAT DOES IT MEAN FOR AMERICA?

A thoughtful debate between two of our nation's finest intellectual powers.

Share All sharing options for: NATIONAL SIGNING DAY: WHAT DOES IT MEAN FOR AMERICA? 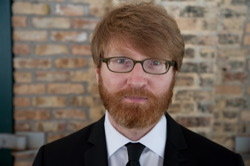 So let's talk about National Signing Day. This is a uniquely 21st Century and Internet-related phenomenon phenomenon. 20 years ago there was an information deficit; the only people who actually knew about these players were the coaches recruiting them. Maybe you'd see something like a feature in USA Today or Parade Magazine but that's it. But with the rise of the Internet you have these services like Rivals and Scout where fans can see how these recruits are ranked. This raises a number of questions for me:

Those are just a few preliminary thoughts. Was interested what you'd think. 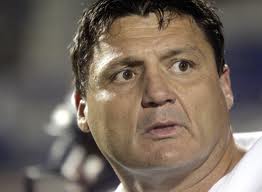 So I'm watching National Signing Day coverage on ESPNU and it looks a lot like CNN's coverage of an election. This is a shift that I've detected in the past few decades. When ESPN started it was funny and irreverent but its news coverage increasingly resembles more "serious" news coverage. Even less news-y shows are still presented in a serious manner.

Now this speaks to the increased importance of sports in our society. As the size of these college football programs have grown, they become increasingly newsworthy. But I just hope we don't re-enter the pre-'60s era where all the media does is build up and tear down players. Do you worry that media coverage has gone away from seeking truth and more toward seeking ratings? 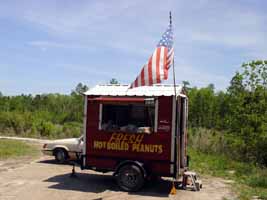 The way fans use Twitter vis-a-vis their recruits concerns me too. When they are recruits the fans suck up to them and beg them to go to their schools. But what happens once they join? Do fans check to see if the now-players are being treated properly by the staff? That they're enjoying everything on campus? It's all sales but no account management.

Also, one of the ways that the NCAA is able to maintain its power is by giving schools such a great amount of leverage over the players. (I have no data for this and have never looked up anything in my life.) And the fans clearly side with the schools over the players once the recruits have signed with their teams. Do you think Twitter has just exacerbated this problem? 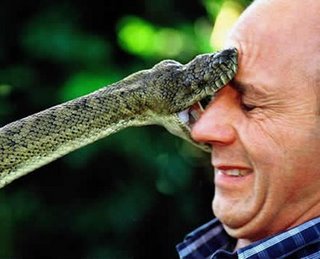