There is a place, in the heart of metropolitan Mobile, Alabama, nestled between a satellite campus of the burgeoning Sammy's gentlemen's club empire and a mom and pop oriental massage parlor, where a discerning individual of means and taste can have have custom alterations done to his mode of transport that better reflect his uniqueness and individual style. Hot Wheelz of Mobile (the Z lets you know its a class operation) has been outfitting the vehicles of the Alabama jet set elite since 2000 so it would only make sense that the state's most famous athletes would also visit this fine establishment to have their conveyances modified to their exact specifications.

One may think it a bit scandalous that so many high profile football players at Alabama would frequent the same custom rim and tire shop, and then take pictures for seemingly promotional purposes for said shop, and then stop by the owner of said custom rim and tire shop's house to eat dinner and hang out. One might even insinuate that such auto-enhancements were obtained illegally in the most NCAA infraction-y sense of the word. One could even make accusations and correlations between this apparent owner/client relationship and previous associations of many Alabama players with an owner of a local Tuscaloosa men's clothier store. One could do these things.

I just wanted to turn the photos into an homage to the Icy Hot Stuntaz. Shout out to the Freeze, where ever you are, playboy! 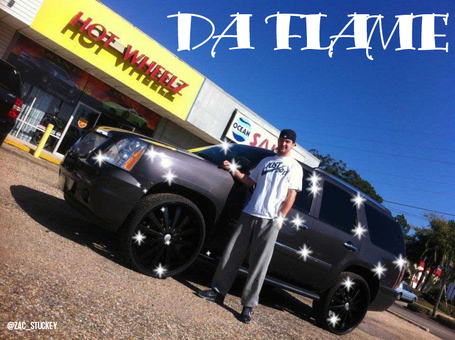 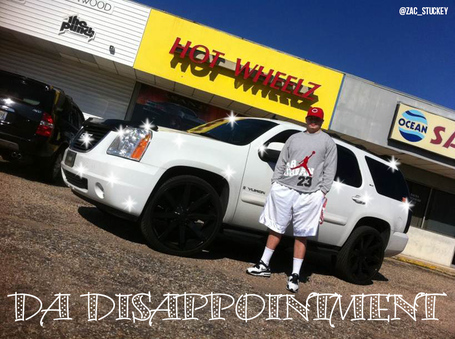 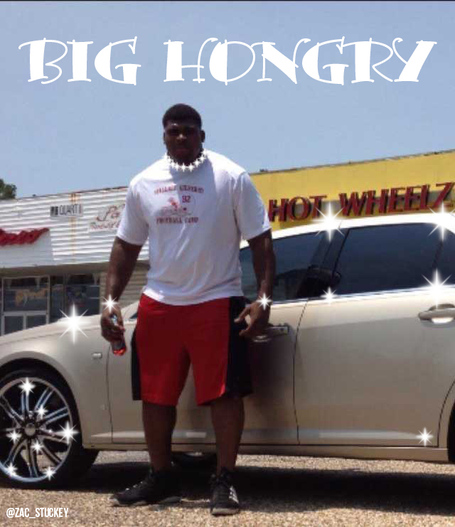 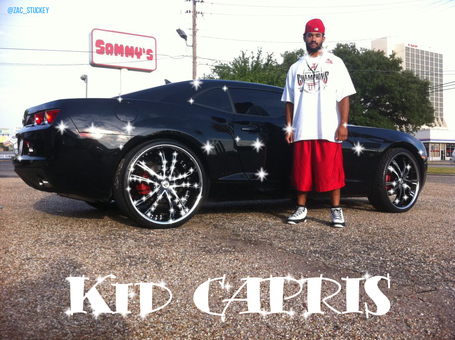 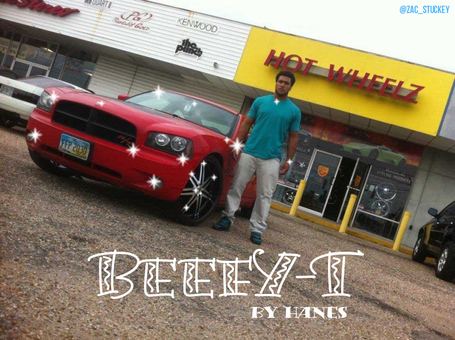 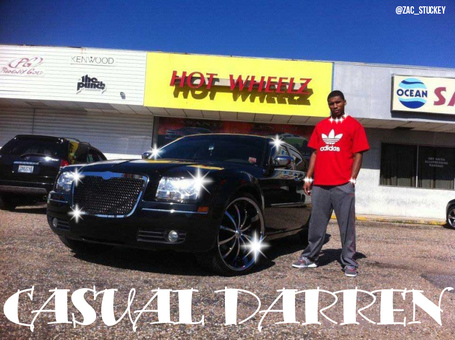 [HT to @Zac_Stuckey for the photos and @MikeMedallion for everything else]