FULMER CUPDATE: FLORIDA OFF TO A SMOKING START

Share All sharing options for: FULMER CUPDATE: FLORIDA OFF TO A SMOKING START

The Cupdate is brought to you by Reggie Nelson's brother from another mother, the astonishingly well-hung Brian the Boardmaster. Points awards and clarifications follow. 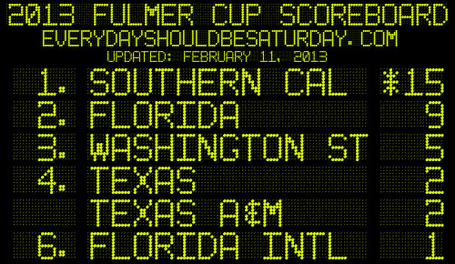 USC. We didn't know Alabama hangin' judges sometimes made it all the way to Southern California, but when they do they prefer to give football players as many felony charges as possible for their crimes. Tight end Jordan Pomee was found passed out in an alley (that's bad!) by police, who then found Pomee to be belligerent and uncooperative with law enforcement (that's worse!) when roused, and why not because dammit that alley was comfortable, and call me Ja Rule because only god can judge me.

Then police found enough Apple gear on him to charge him with burglary, grand theft, and three counts of possession of stolen property. All are felonies, and thus three points a piece for a total of 15 points, or eight more points than the USC offense scored in the Sun Bowl against Georgia Tech. Thus the Fulmer Cup awards USC those fifteen points, and suggests that Lane Kiffin will surely deal with this as gracefully as he's dealt with every other controversy at USC: with buckets on both feet, and probably while calling someone "a buttlord" under his breath.

*The asterisk denotes a single player charge. If this held, Florida would win the team award, while USC would win the Ellis T. Jones III award for individual achievement.

FLORIDA. An aggressive start for Florida continues as Louchiez Purifoy's weed arrest nets the Gators one point for a misdemeanor, one bonus point for the homer multiplier, and two points total. Florida now stands tied for the lead with a solid early start. Your thoughts, Coach Muschamp? 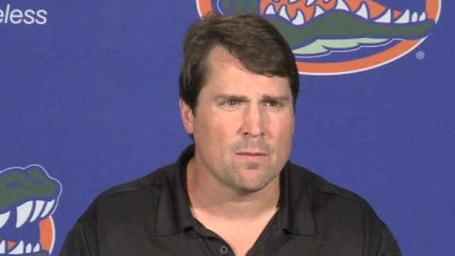 WAZZU. We neglected to include Leon Brooks DUI last week, which was marginal but still legally drunk, which is a great way to describe most things, people, and events in Pullman. Two more points for the Washington State Cougars.

FLORIDA INTERNATIONAL. Prince Matt got a tiny little possession charge, which must have taken some work because seriously who the hell gets arrested for weed possession in Miami. He looked high! Like, TRIANGLE SHIRTWAIST FIRE BLAZED: 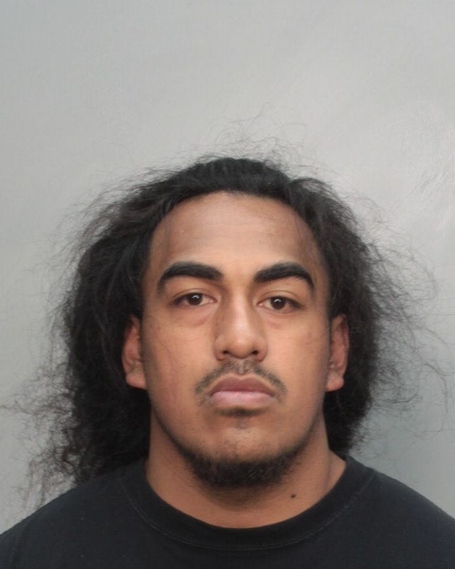 Mock him if you like, Ron Turner, but in the morning he will be sober, and you will still be the coach at FIU. One point for FIU, and may the good lord have mercy on your souls for hiring a sibling of Norv Turner.