Share All sharing options for: THE MOST EVIL LONGHORN SUCCESSION PLAN IMAGINABLE

Perhaps you're not on Twitter, and perhaps you are, but either way we'll recap TCOAN's most sinister plan for Texas succession following the retirement of Texas AD and Mack Brown stalwart Deloss Dodds, because it is ALL-CAPS EVIL and needs sharing.

1. With Dodds out, Governor Rick Perry takes advantage of a divided Texas Board of Regents--currently in the midst of serious infighting tangentially involving Mack Brown's tenure as football coach--to divide and conquer, force current President Bill Powers out, and install a new President.

2. That President, once installed, hires a new AD in line with the Perry/President faction.

3. That AD needs a hire that's just competitive enough to be plausible, but not too threatening to Texas A&M, Perry's beloved Alma Mater. Someone with experience. Someone who, after a "troubled and overly long search to replace Mack Brown," can come in with some experience but a legit claim of untapped potential when the hiring process panic sets in good and hard. 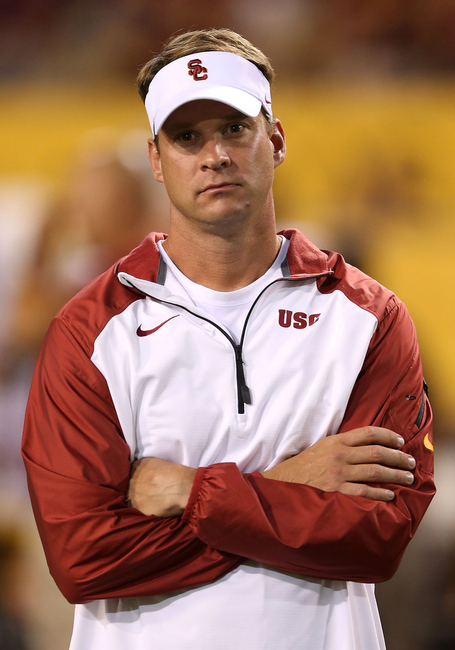 AND THAT'S HOW YOU MAKE PURE EVIL, CHILDREN.