RICK MUSCLES TOP 25 OF THINGS THAT ARE AWESOME

Share All sharing options for: RICK MUSCLES TOP 25 OF THINGS THAT ARE AWESOME

Alright Rich Boys, slap your managing partner's secretary on the ass and tell the customer service troll, who resets your Lexis Nexis password, to suck on you dick cuz it's time to get Handsome. It's the most beautiful top 25 in the history of Internet Sports Comedy. 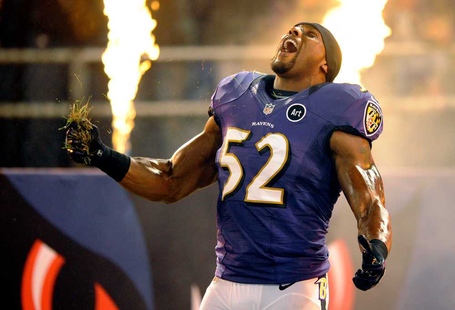 Super Bowl Trophy: May I speak to Ray Lewis please?

Ray: Fuck Yes! Philippians 4:13. Is it cool if i send you the same pic I sent to the ghost of Art Modell?

Super Bowl Trophy: ooooh boy, you know it is!!!!

Ray: Fuck yeah! Psalm 23! ‘Bout to send you a picture of my dick tackling Terrell Owens! You hear that OJ? Bout to sext w/ The Super Bowl trophy!

OJ Brigance in robot voice: Break your dick off in that Silver bitch, homie! 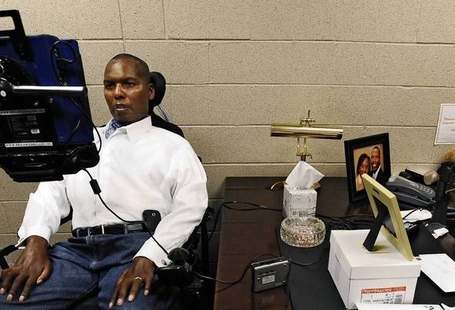 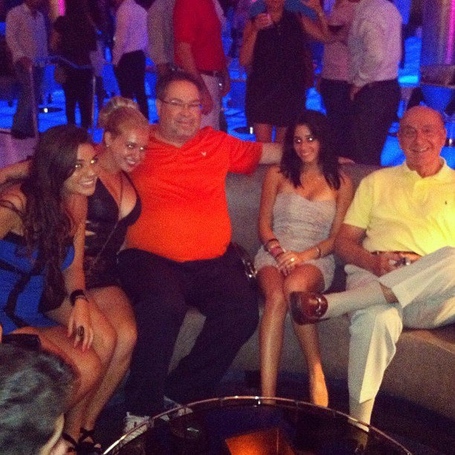 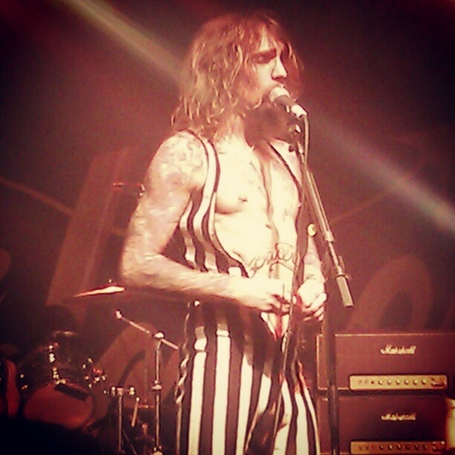 2 weeks ago I stormed into Atlanta and watched these bros tear a new asshole in the Masquerade. Sure, they really only have 1 great song but they can put on a show. The lead singer stole some dude's Samsung Galaxy and stuffed it down the front of that weird Euro jump suit. That phone caught the clap, y'all. Then he made a 40 foot jump (ok, really 20) off a speaker. Bros, it was rad.

This Tennessee native was the set designer for Pee Wee's Play House and is now a fine artist. Really dig these 2: 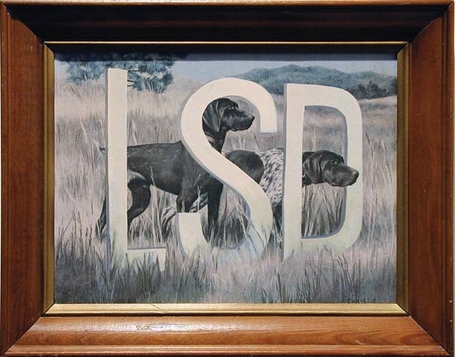 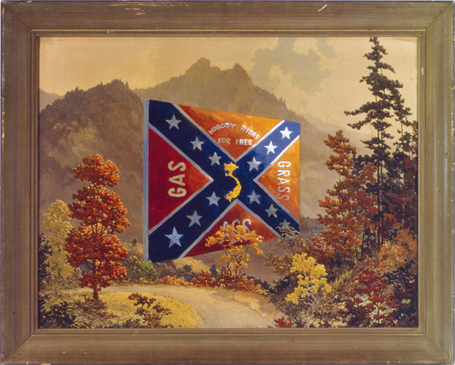 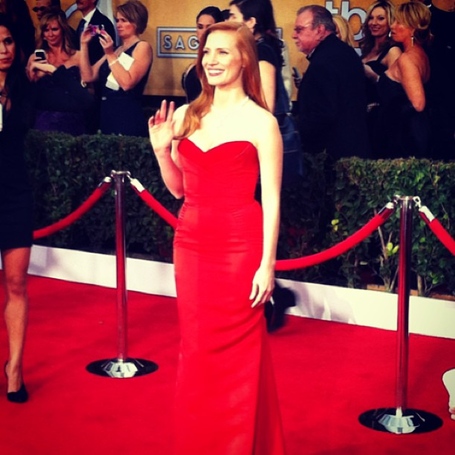 Nobody is partying harder than Johnny Football this off season. So that means no one is scheming harder than Nick Saban this Spring. Just heard the Dark Lord has hired Jessica Chastain to torture Luke Joeckel and Damontre Moore. After waterboarding and some dub step music that red head will get Saban the information he needs and find Johnny Football’s weakness 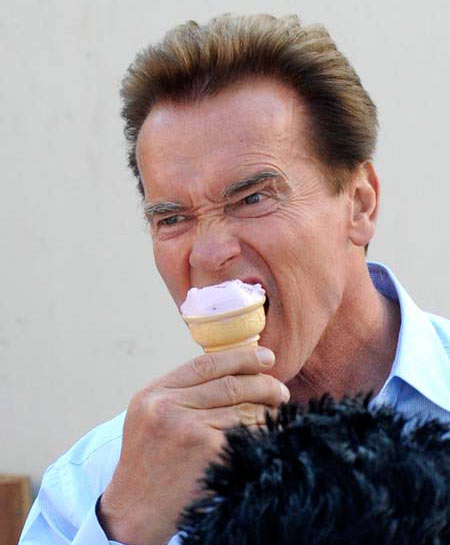 That is the most masculine consumption of ice cream in history.

FIDLAR stands for FUCK IT DOG LIFE’ A RISK. Their songs are about cocaine fueled benders and banging chix on surfboards. Man, these bros can rock! 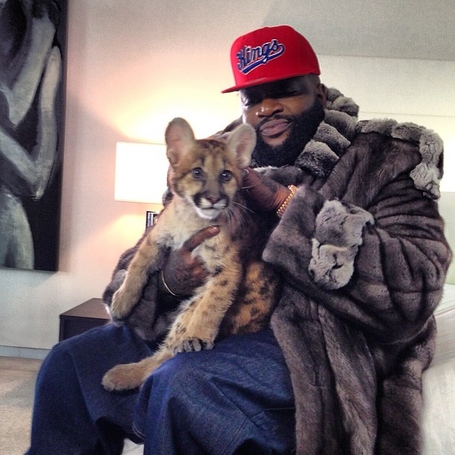 The dude w/ a wild jungle cat on his Lap drove his Rolls Royce into a building the other day. I can only assume that building was a fucking Ihop. Ricky Rozay filing for Chapter 11 will be my favorite story of 2014. He's rich like I'm handsome in real life. 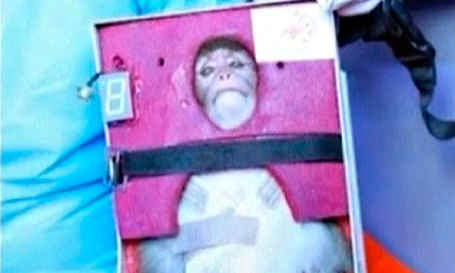 Don't get Iran. First they make their women wear burkas and now this monkey has to wear that in Space. They should give that ape a rad orange jump suit. It must be impossible to look cool in Iran. Chimpan A to Chimpanzee thinks that monkey looks like an ass hole. 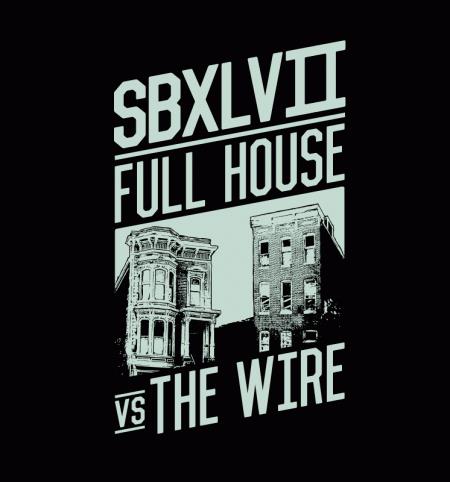 Found this bad boy kicking around Reddit. Sure it's a fun way to compare the Super Bowl but then I started thinking what would happen if Omar did a home invasion on the Tanners. Pretty sure the first thing Omar does is shoot Comet, the golden retriever,in the head. Then he steals some of Stephanie's Thin Mints and tells Uncle Jesse he doesn't mind the Rippers. Finally, he rapes Dave Coulier and Uncle Joey howls "Cut. It. Out" in agony. 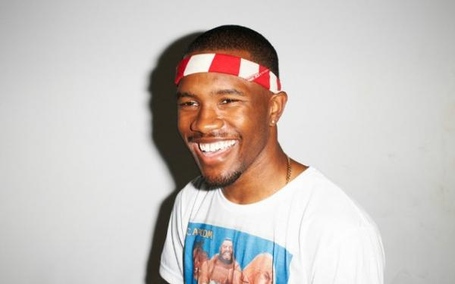 Chris Brown can't be a puncher forever. Fight game's changed. At least develop a kick as a decoy. 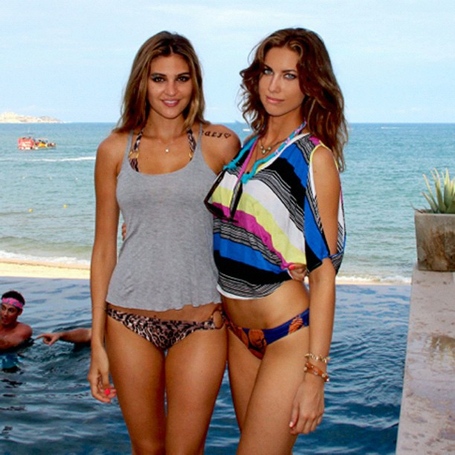 She's pretty hot for a Barner and man does she get page views.

Travis'd y'all! I am pretty sad she'll probably lose Diving with The Stars because Auburn has been so bad in all sports this year. Glad I included her so I could burn a hole in the internet atmosphere w/ all these pages views.

Found on reddit. Twitter has spoken and it wants more fat guy Touchdowns. Biology has responded by producing a fat running back.

Well-done, Charles Darwin. Can’t wait for this dude to start running wild in the MAC.

Clearly this is all some invention by Auburn fans to tarnish Bama’s last championship. Really enjoy imagining Barners sitting around thinking of imaginary supplements. "Hey y’all, how about Deer Antlers?" Nice try, Barn.

Recently this High School student tweeted out a photo of him handling a large amount of cash. Now let's not all jump to conclusions. Dude could've cashed in a 401k or got a lump sum in an insurance settlement. Who knows! However, last time, Mississippi State accused a team of cheating Auburn ended up with a National Championship.

This bunch botched an investigation into Nevin "I paid for a player's abortion" Shapiro. Can't imagine anything funnier than them trying to bust Bama for Deer Antlers or proving one of Treadwell's CDs hasn't matured.

Weekly I play in a competitive game of trivia with my pals. We eat wings, they drink beer and we have a generally good time. Lately, we've been crushing a bunch of nerds and I feel like Ogre from Revenge of the Nerds - if he had the intellect of Lucretius. Last week we crushed some med school students. After we won I walked up to their table did 10 air squats and spit a mouth full of chicken wings at this dude who looks like fat Aziz Ansari. Our team is called, "The MacGuffin Debacle Presents the FIDLAR Lifestyle." We're legit as eff

2. Spencer and his children 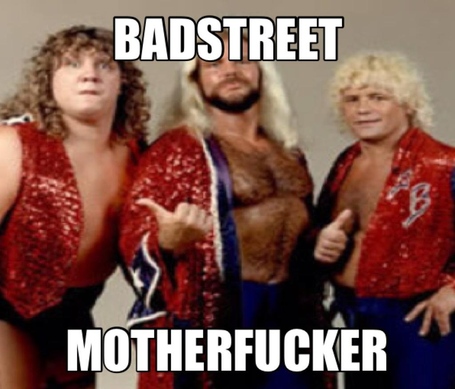 My pal @steve_not_chad made this photo of Spencer and his ifamily 20 years in the future. When Atlanta finally gets wise and brings back the Omni this bunch will be selling the joint out. Whooooo! Congrats, y'all.

They tore the charts up for years. Will I retire squats like when MTV Total Request Live quit playing Sum 41's Fat Lip? No!