IT'S FRIDAY ON TALKIN' HOTTIES

BRO JUST SAYING WHAT EVERYONE IS THINKING.

Share All sharing options for: IT'S FRIDAY ON TALKIN' HOTTIES

IT'S HOT TAKE FRIDAY ON TALKIN' HOTTIES WITH P.J AND THE GANG

It's Friday and that means we're TALKIN' HOTTIES. And sports. But also HOTTIES. 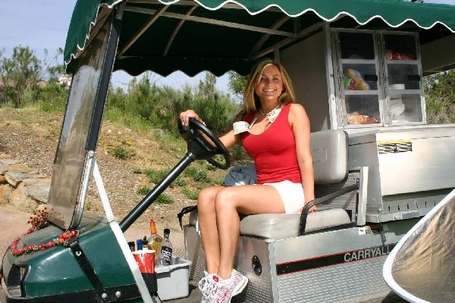 Everyone in this Te'o case stinks, but what stinks most?

That we can't even ask if Te'o might be gay.

People wanna know where they stand with you. And frankly, I gotta know where to put you. You say stereotype, I say hearing life's music in HD with a fine pair of headphones, kemosabe.

I'll ask if they're gay. 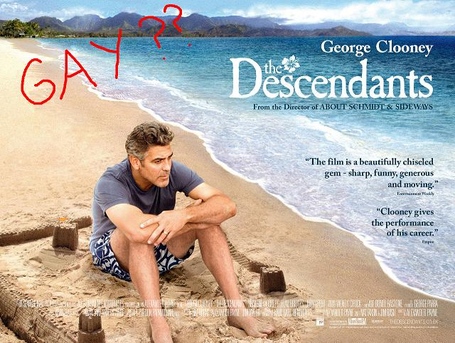 I'll also ask how that works, because I like to know. I've done it before, and it was going just fine until the PC police showed up and told me to leave the store, because I was making people "uncomfortable" with my questions.

Wouldn't do that with two old librarians, guys. But trust me: smoke. Shows.

The truth scares people like that sometimes. But the truth is what Talkin' Hotties is all about.

I say this because I. Support. Gay. People. I do. But I need to know this first: ARE YOU GAY? Why? Because I support gay people. I'm a people person at heart, but I have to know what people you are before we start. People people understand where I'm coming from.

I gotta support you, but I have to know where to put you first.

Once I know you're gay, then I can support you. I'm not ashamed of being straight. Not one bit. Or take my black friends--which I have--and being black. I'm not racist. They wouldn't get offended if I said, "Oh, are you black?" See? Point made. Argument over.

They all admitted it. I'll admit it: I'm a white man who finds women attractive, and likes to talk about it. Crazy! What are you afraid of? Why don't you want to have this conversation? What's not to trust in people? They can handle it. We're in 2013 now! We have NFL Redzone dammit.

What's wrong with asking if a guy's gay?

I mean, it would be easier if they were labeled, wouldn't it? I could use that. I know there's easy ways of doing this. Like a pink badge they had to wear. Not even fancy shirts and jeans are enough now thanks to the hipsters. It was hard enough with black guys--amirite?--but with straight guys it's a total crapshoot now. 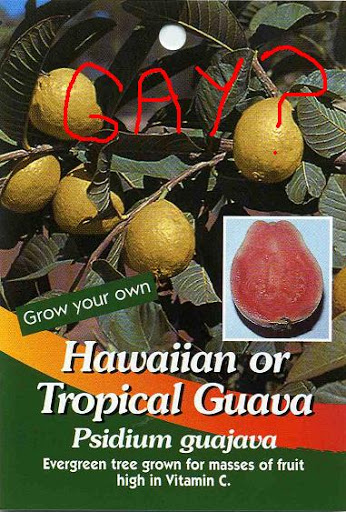 It's like the thing with Musburger. There's nothing wrong with me saying a woman's attractive. There'd be nothing wrong with me pointing out specifics, either. Like that Jessica Chastain. Man, I'd let her torture me. She has small but effective breasts. Wild card: I'm guessing one inverted nipple.

She's thin, which is hot because it means she's not poor, and gross who wants that on their junk, right? She's probably into bead play, and I also respect her as an actress and a person. She's probably also had a few weird moles removed.

Oh, I can hear you know, PC Police. Feminists. But I'm equal opportunity with this.

See, others are just wondering if Te'o's gay. I'm gonna truth this up: if he's gay--AND I'M JUST SPECULATING--he's a gym gay. Total gym gay. Sensitive. Has big dogs. He's not into the butt stuff, but if it's the right guy he'll share it. Out of love, not lust. He's a romantic. I can imagine him now: moonlit, bare-chested, the kind of guy who'd probably like a lot of foreplay. A real lover, you know? A cuddler, even. Probably kisses softly like the Polynesian rains on a summer evening.

See? That wasn't hard or weird at all. We're still all alive! We're all still here! 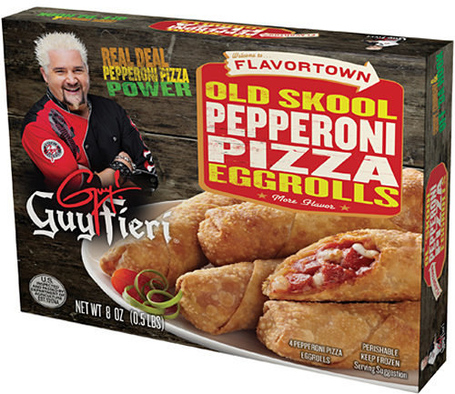 It's also just good planning. You're bringing your "partner" to my Super Bowl party? What the hell, bro? I need to know if that means buying more Bud Heavy or more Bahama Mama.

Do I need lube for you? Gay guys do it all the time and you might do it at my house during the party. I don't want you taking mine. Plus butts are like car engines: they all require different oils. Pretty sure the Napa Know-How Guy said that. I gotta know if he's gay, too. I just have to know.

But it's like anything else. I have to know exactly where the body was found. I have to see the autopsy photos. Is there a picture of your penis on the internet? I GOTTA SEE IT BECAUSE I'M A PEOPLE PERSON. I like people, and if they get naked or die I wanna see it all because that's just how much I like people.

I have to know the whole story because I'm gonna say the things no one else does. I hate to say it, but that's just who I am.

So in closing: to all you out there saying you don't care who's gay and who isn't - do you also not care who's sick and who isn't? Not that being gay is a disease. WebMD was very clear on that.

Tell you what. Come on down to the WCTR studios. If you're gay and you tell me you're gay, I'll ice you right here live on air. Not even afraid of it. 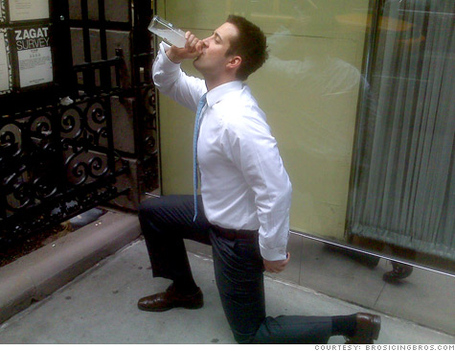 Smirnoffs on me. The gay guys tend to like those, I hear. I'm not here to take away your man card. Or your man-on-man card. I'm just legitimately curious, and there's nothing wrong with that. It's what separates us from the animals and got men on the moon. Men who weren't afraid to tell the truth about what drives us all in everything.

It's not shaped like a fat lady, that's for sure. It wasn't powered by feminism or herbal tea or the WNBA.

You think about that real talk and get back to me about sexism, ladies.

This segment was sponsored by Homeland, only on Showtime. You seen Homeland? Wow, Clair Danes. LIttle like a sexy praying mantis. Smokeshow? SMOKESHOW.

Talkin' Hotties is not a real show shut up it isn't nope nothing like it in the world.