With all of this free time, what's a master troll to do? 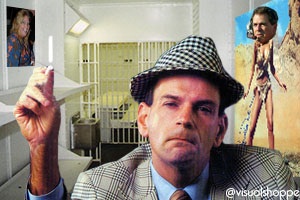 It was announced yesterday, that after 6 or so years of a somewhat contentious (and often litigious) relationship, Paul Finebaum is leaving WJOX and cumulus Media immediately. It is being reported that he is leaving the station to join the Cox Communications-owned The Zone 97.3 in Birmingham. As part of the move, Finebaum is, either by contractual stipulation or by his own preferences, sitting out of doing radio for the next three months. That's a lot of free time for any man, and in Paul Finebaum's case, that's a good number of hours in the day that are usually filled with half-deranged phone calls from the electorate that are now left empty. But Paul Finebaum is a man of discipline who isn't going to let his hands remain idle for too long. His mind is open and his schedule is full over these next 90 some odd days of broadcasting incarceration, and he was nice enough to share his daily log with EDSBS during this new chapter of his illustrious broadcasting career.

4 AM: Been tossing and turning most of the night. Usually, that's nothing a warm glass of milk and my "Sounds of Saban" sleep-aid recordings can't fix. Must be really stressed out about this whole deal.

7 AM: Checking LivingSocial for any vacation deals for two. Tammy has always hinted at wanting to go on an Alaskan cruise, and I've just got all of this free time now...

"Schedulin' bear watching during this cruise is just another damn Bama conspiracy, PAAAWWWLLL!!!" (photo via www.abercrombiekent.co.uk)

12 PM: Ate an entire jar of Marshmallow Cream for lunch. Had to treat myself.

2:30 PM: Standing appointment for high tea with Ms. Terry. We always meet up at the same place.

3:30 PM: Call into "The Roundtable" at WJOX as Faul Pinebaum. Ask nothing but UAB football questions.

6 PM: Dinner at the Olive Garden with Mike Slive. Notice that our table is a little short on bread sticks. I'm not saying that the waiter is skimming bread sticks, and I'm not saying he isn't. I'm just saying it's odd that Mike Slive won't come out and make an official statement about it. 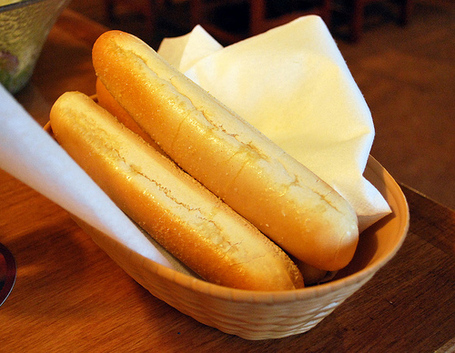 Just the tragic victims of another college football scandal.

8 PM: After dinner drinks with Slive at Sammy's.

8:30 PM: Seem to have lost track of the whereabouts of Mike Slive.

9:45 PM: Return home in time to catch a rerun of Catfish on MTV. 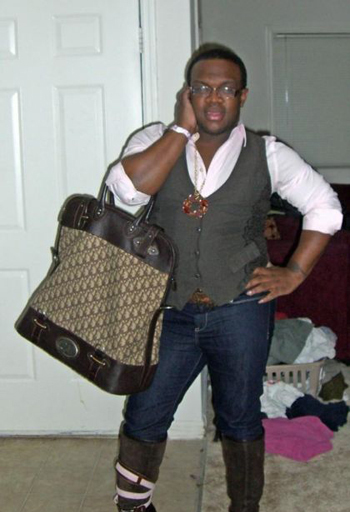 Facebook Announcement: Danny, you have a Friend Request from Larry Bagman