A REVIEW OF NCAA RULEBOOK CHANGES

THE NCAA IS THE BAD BRA WORKING FOR THE STUDENT-ATHLETE

Share All sharing options for: A REVIEW OF NCAA RULEBOOK CHANGES

The NCAA is basically the large, cheap bra thrown into every load of college football's dirty laundry. It allegedly supports things that stand up just fine on their own, and with a bad fit in most cases. Involve it with the cleaning process in any sense by throwing it in the machine, and it just snags on everything, tangling it into an unholy mess. And in the moments where things matter the most--birth, death, and the act of creation--it is an irrelevance, an afterthought, and rarely present.

Still, you can't really go without an NCAA or everyone begins pointing and calling you filthy names. The virtue garment of college athletics continues to cling to its assets despite all reason, and warps the natural shape of the college football bosom into preferred deformities of the moment. This year's edition of college football's bullet bra has been revised, and now comes with, like, one fewer hook or buckle to snag everything up into total nonsense.

Allowed: Unlimited methods on recruiting communications, 13-3, which will eliminate restrictions on methods and modes of communication during recruiting. Tosh Lupoi can play Call of Duty with you all night without fear of repercussions from the NCAA, recruits.

Not allowed: Giving a share of money earned to players for the capital above and beyond their scholarship "pay" received for their services.

Not allowed: Players receiving a share of memorabilia sold with their number and name on it.

Allowed: "12-3, which will allow a student-athlete to receive $300 more than actual and necessary expenses, provided the expenses come from an otherwise permissible source." 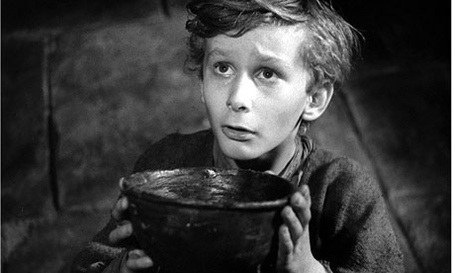 Not allowed: You know, paying players money at programs that can afford to do that, or allowing them contact with agents like everyone else, or addressing anything but the most cosmetic and superficial adjustments to the big book o' quasilegal improvisation that is the NCAA rule book. It's a two percent reduction in bullshit, leaving at best a full 98% of the bullshit left.

When attempting to clean the laundry of college athletics, it remains what we started off saying: the bra, which you should really just clean on its own, and remove from the process altogether. (Lift and separate from the equation, if you will.) 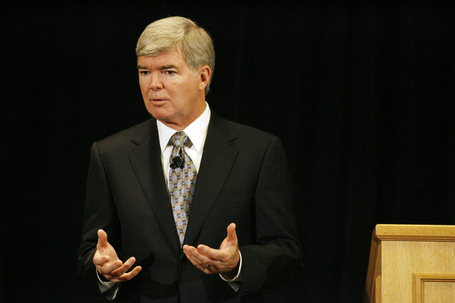 P.S. This analogy makes Mark Emmert the sketchy salesman of poorly made undergarments. We're okay with that.

P.P.P.S. Let's just never revisit this metaphor ever again for safety reasons, since those of you untrained in the matter can kill a whole lab full of personnel handling it improperly.