EVERY SINGLE ONE OF THESE LADIES WAS 100% REAL

A GREAT BALLCOACH CLEARS THE RECORD ON HIS VERY REAL DALLIANCES

Share All sharing options for: EVERY SINGLE ONE OF THESE LADIES WAS 100% REAL

I understand that given recent events, we may all be questioning a few things. You don't even know what's real anymore. You go on the internet. Just people making their whole lives up!

It's crazy, just plumb crazy. In my day you could have a few things for sure. A quick cigarette without the health police puttin' the cuffs on you, a few drinks before you hit the road, and the knowledge that that lady on the end of the line was real, or at least a man pretending to be a woman.

We knew how to deal with that back then, too. You sat down, had an honest conversation with the troubled young man, and just asked him if this was really what he wanted to be doing with his life. Offered a word. A handshake. Maybe a beer and some understanding, and then a few bills from the jelly roll if they needed it. I helped one young man whose face I still remember: young, scared, confused, and with a suntan like an Okie who spent his nights sleeping facefirst on a running engine block.

Barry gave that confused young man a hand, and today they call him Mike Shanahan.

So in the interest of full disclosure, I'd like to detail and document everyone Barry every called "Girlfriend." This is not to boast. In fact, Barry won't even get close to the whole list. That's not bragging. My fingers just get tired after a while, and it's been a long wagon ride in this life. You go through a lot of oxen on that trail. Not every name makes it into the ledger on the way to the happy valley.

Just some highlights from a life full of love. 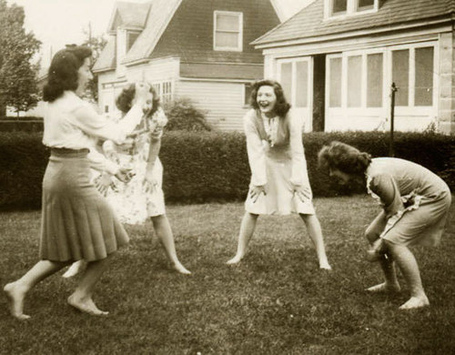 Beautiful girls, every last one of 'em. The greatest introduction to the feminine mystery a twelve year old could ask for. Their coordination still reminds me of a fine offensive line moving the ball down the field. All of them married drunkards but only hunters and hoochslingers stay in Arkansas past sproutin' time.

STEVIA WALLACE, A LADY AND A STEVEDORE'S DREAM 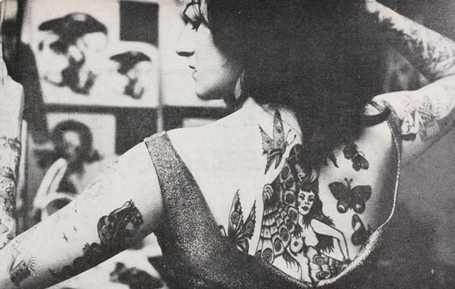 A fine middle school principal. A great town fire marshal. A superlative lover. After our dalliance, she bid the town farewell and went to work on an oil rig somewhere south of Denton, Texas. Can't look at a butterfly without thinking about her arms, or pass a burning school without smiling and remembering her touch. 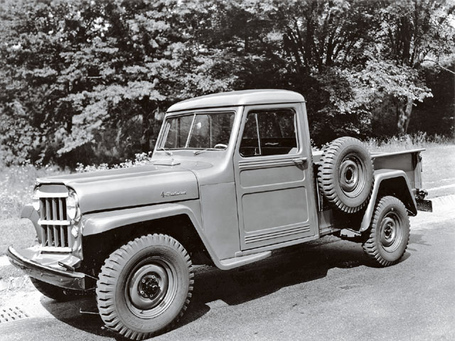 I don't talk about her much. The words catch in my throat. She was wonderful and we were too young and the drink and no money and hard livin' the coach's wife life did to her just took too much out of us both. I'm sorry, Lorraine. You deserved more than I could ever be. 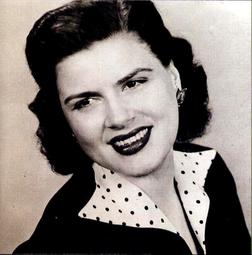 Strapping woman. Taught me never to mix aviation and passion, though. I still regret that, but when the woman who sang "I Fall To Pieces" asks you to fly a plane, you do your damnedest to fly that plane. (Tip: a DC-7 has one parachute, and it's located under the pilot's chair. Use it.) 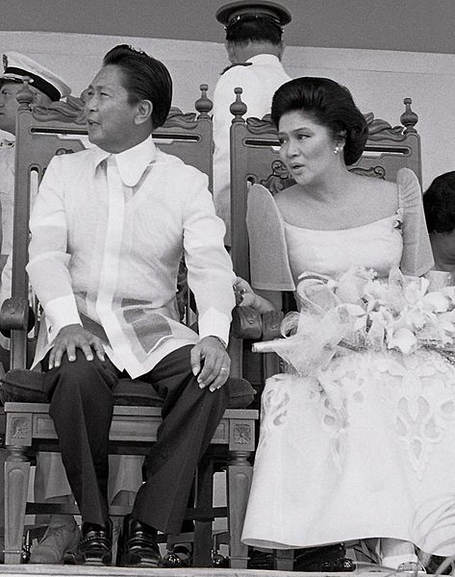 MANILA, 1974. Ferdinand can't hold his liquor or his cards right, and that's how Barry walks out of a cockfighting club in Tondo with the deed to Mindanao in one hand and a key to a suite at the Mandarin Oriental in the other. I know she wasn't a good woman. I know she did a lot of evil. I know about the shoes. But I've never seen a woman do what she did that night, Tapioca balls are a mystery to a lot of people. But not to me. Not after a night with Imelda. 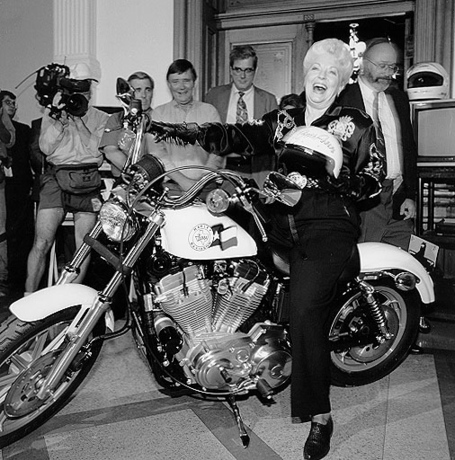 I always did recruit Texas pretty well. The important thing in a matchup with Ann was hydration. The conditions were gonna be hot, and it was gonna come down to the fourth quarter every time. You could say we hung fifty on each other. Probably my toughest opponent, and a classy, classy lady. She even left money on the dresser. She always laughed about that, but I took it. Wasn't like I didn't earn it. 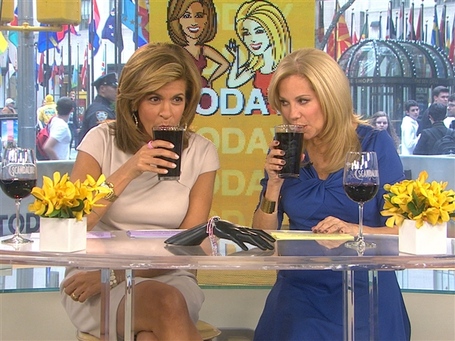 No, not together. I can't many task, multitask, whatever. One was a young Oklahoma City reporter who wanted one magic night on the Red River on my party barge, the Adolphus Santangelo. The other was a woman with a broken heart on a Carnival Cruise, mooning at the sky and looking for a shoulder to cry on. Both special ladies, but only one of them has four nipples and a night-screaming disorder I found more appealing than you'd think. Think the world of them both. 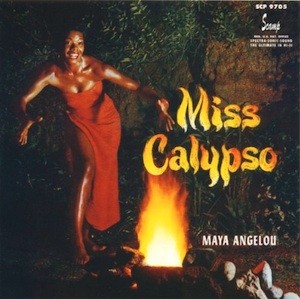 1993, Washington D.C. The Clinton Inauguration. Got off to a rough start when my close personal friend Mick Fleetwood got stuck in an air vent looking for his lost chinchilla in his hotel room. I filled in on drums wearing a wolf mask. No one noticed, and Mick's still not happy about that. Never understood the emotion jealousy, and never will.

We met at the bar. She was talking to Ban-Ki Moon, and I was trying to lose J.C. Watts. Wattsy's a nice man but he's like shark repellant for lady makos on the hunt. Could never explain it but some men just can't catch an ass in a rain of donkeys. She lost the Korean dork and I told Watts to go pull the fire alarm, and soon Lady Poet and I are at the Washington Plaza working on our pentameter.

To this day Robert Deniro hates me for it, but he can eat a turd blossom off these boots if he thinks I care. Lady Calypso had one call that night, and she made it to the Sooner Schooner himself. Made me feel like a President.