WE GET TO THINGS ONE MIGHT CONSIDER EDIBLE IN THIS INSTALLMENT

Share All sharing options for: MASCOT BUFFET: LEAST TO MOST EDIBLE, 41-21

We pick up where we left off in our countdown of America's most edible college mascots at #41. Previous installments of the series follow:

41. Boston College Eagle. At first you feel uneasy about killing and eating a national symbol, but then it starts telling you that Magic Johnson and Tino Martinez had to have been gay lovers and suddenly it's ok.

40. Southern Miss Golden Eagles. By "golden" I assume they mean "eagle with cheese," which while still "nasty-ass stringy raptor meat" is still "eagle covered in cheese," which beats regular eagle every day anywhere but especially in fatass delicious diabetic Mississippi.

39. Iowa Hawkeye. Herky is technically a hawk, so stringy, nearly inedible, and just butt-nasty without sauce. Like Kirk Ferentz, it will cost you $18 million to order something else. You better learn to like it.

38. Miami RedHawk. THERE'S NO ROOM FOR A SPACE BECAUSE THIS BAD BOY IS PACKED WITH FLAAAAAAAAVOR (and also prions like so soooo many prions ow)

37. Temple Owls. Preparation in live Temple Owls is a skill. You'll know it's done when its flesh yields to a fork, or perhaps the UMass offense.

36. Louisville Cardinal. They said you couldn't replace a bird's blood with garlic butter. But they were wrong, and now we are taking balut to a whole new level.

34. Rice Owl. Todd Graham once called it the "most surprising delicacy in American cuisine" shortly before throwing a whole plate of it out of a car window at 95 miles an hour. 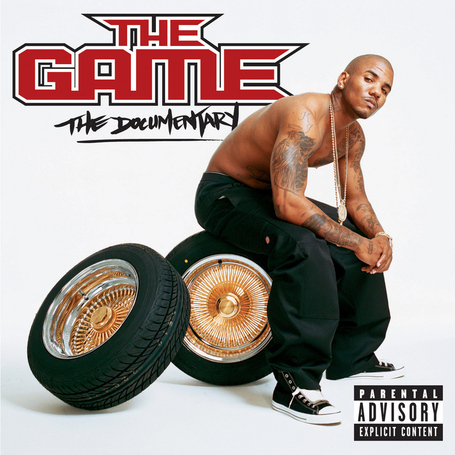 That's right - he can rap AND make awesome coq au vin! Why, what were you thinking?

32. Louisiana Tech Bulldog. Injected with cajun butter his entire life for flavor. By himself. At the cost of his personal fortunes and career. Cajun butter injection: not even once.

30. Air Force Falcon. No, I haven't seen Chance Harridge lately. Yes, of course this is poultry. You ask a lot of questions. So do cops.

29. Miami Hurricanes (Ibis). It's not the cocaine that makes ibis meat special, but it is why customs would like to have a word with you immediately, sir.

28. Kansas Jayhawk. Little-known mid-American staple with the unusual twist of being harmless and edible outdoors, but fatally poisonous indoors.

27. UAB Blazer. Sure, it's a dinner jacket. But it's smoked for eighteen hours and then smothered in a pearl onion chutney, all for only $7.99 with two sides.

26. Bowling Green Falcon. Like chicken you can be imprisoned for eating. (Plus MACtion is really a codeword for "BLIND FROM 'SHINE," so embrace pleading drunk to the judge.)

25. Wisconsin Badger. The hardest part is remembering to not eat the sixer ringer. Guh, it's like apple stickers for warren-meats.

24. Western Michigan Bronco. Your first mistake was deciding to buy your daughter a pony. Your second mistake was going cheap and purchasing from westernmichiganbroncomeatsandfootballs.au. Now you've got a dead horse and a sad daughter. But this cloud has a silver lining, and it is CHICKEN TROT PIE.

23. SMU Mustangs. Pretty good if you're okay with eating a horse that's had too much plastic surgery. INESCAPABLE TASTE OF SPRAY TANNER. 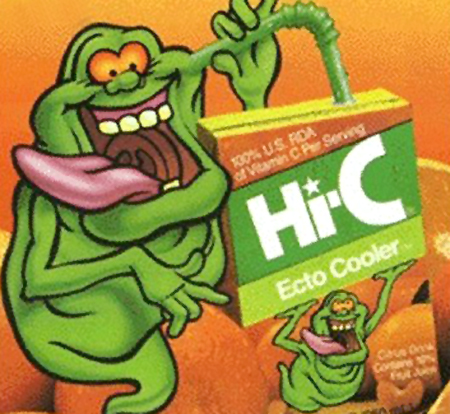 21. Tulane Green Wave. Also Ecto-cooler, but spiked with booze, liquid GHB, and whatever else we just found in this satchel randomly stashed under a ceiling tile in the Quarter. Don't be a pussy, this label has a real doctor's name on it.