THE SPIKE FACTOR, SPONSORED BY SADNESS

Share All sharing options for: THE SPIKE FACTOR, SPONSORED BY SADNESS

What happens to a coin toss deferred?

Does it dry up
like BCS hopes for Wes Lunt?
Or fester like a sore - -
And then punt?

It's Week 2 of the 2012 Spike Factor, and THINGS. ARE. HAPPENING. First, since somebody asked for it, we're working on putting up the SF numbers for the year, broken out by week, up for public view. Second, a reminder - the Spike Factor measures offensive plays where the result is less than or equal to spiking the ball. Penalties don't count for either Spike Factor plays or total plays, so, no, five false starts in a row don't move this needle.

Failure in Week 1 is, in many cases, understandable: teams are working out rust and adjusting to new schemes, and many players are getting their first minutes during an actual game. Do not let this lead you to believe there is less failure in Week 2, because oh there was so much failure.

We begin, as always, with Tetanus Spike Emeritus Kentucky. The Cats ran 69 plays against Kent State, and only 16 of them were SF eligible for a rating of 23% That is entirely respectable! (That is also the last time we will likely use the phrase "entirely respectable" when discussing Kentucky football.)

I did not watch NC State-UConn, so this may have not been a football game at all. It may have been a cooking competition between challenger Paul Pasqualoni and Iron Chef Tom O'Brien. 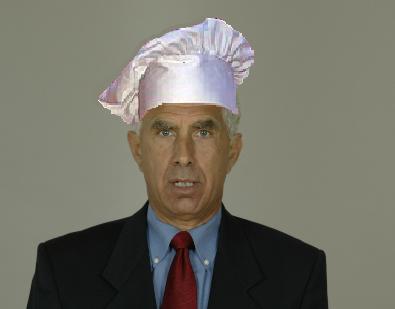 The secret ingredient was all-purpose flour, and Iron Chef O'Brien won by making "honestcakes," which is a batter made of flour and dirty water from an iron, poured in circles on the hood of a 1993 Honda Accord left in a hot parking garage for 15 hours.

News reports suggest that this was a football game, however, and one which NC State managed to win with a Spike Factor of 45% (32/70). How, you ask, how can a team win a game when so many of their plays, including 15 out of their first 26, are nothing more than practice for the Dial-A-Down guy? The answer is "when Connecticut bumbles to a Spike Factor of 48% (26/58)."

EXCEPTIONS THAT PROVE THE RULE

You don't have to win the Spike Factor battle to win the game, just like you can claim victory in Battleship* by just refusing to put any of your boats down. AERIAL BOMBARDMENT TAKE THAT SUBMARINE. Three teams managed to win despite having a higher SF percentage:

THEY SHOOT GREG DAVISES, DON'T THEY?

An Iowa State-Iowa game that ends 9-6 seems like it would be super promising for Spike Factor numbers of the most horrific variety. But Iowa finished with a SF percentage of 38% (27/70) to Iowa State's 33% (25/75). The reason is simple: both of these teams are guaranteed to get you three yards when you need six. Every Christmas gift Kirk Ferentz gives needs batteries that he forgot to buy.

Wisconsin, thanks to running 28 out of 61 plays where a spike would have done the job just as well, for an impressive Spike Factor of 45%. If Russell Wilson was a delicious burrito filled with beans and carnitas and perfectly layered condiments, Danny O'Brien is a pita pocket stuffed with cottage cheese and cut up credit cards.

AND THE TETANUS SPIKE GOES TO 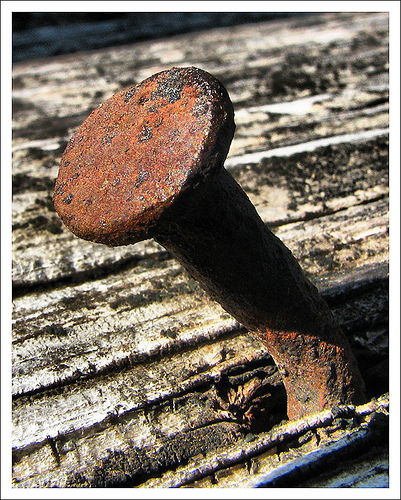 WASHINGTON! Perhaps you think this is cruel, as nobody really expected the Huskies to get much done against the vaunted LSU defense. But when a generally respected BCS conference member runs more plays that are fruitless than plays that gain even a single yard, the Spike Factor must take notice. Congratulations to you, Washington, for running 31 plays out of 60 in which no offense was produced. A slim majority is a majority nonetheless.