INFAMOUS BEARDS OF THE SEC

Share All sharing options for: INFAMOUS BEARDS OF THE SEC

Mark Richt is growing a goatee, fulfilling the prophecy of Evil Richt made so many years ago on this very blog. In case you missed it, Evil Richt looks something like this... 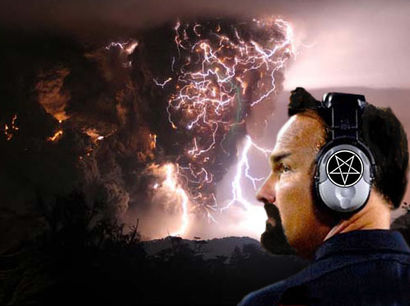 ...and does all of the things Mark Richt did in 2007, encouraging outlandish celebrations, winning games, throwing caution to the wind, and calling plays that work more than once or twice in a football game. Mythologically, he is the harbinger of victories and the antithesis of the Bobo-guard, the living avatar of Mark Richt's often beneficials and always frustrating conservatism.

The SEC being what it is, we remain at least ten years behind in fashion and two generations ahead in obesity. Thus do we produce outstanding defensive tackles, and yet still latch on to the rejuvenation of the male facial hair diversity movement that began in earnest sometime around the turn of the millenium. If Mark Richt's leading a fashion trend you're behind, but it's on the way so we might as well match the current family to their ideal facial hair arrangements. 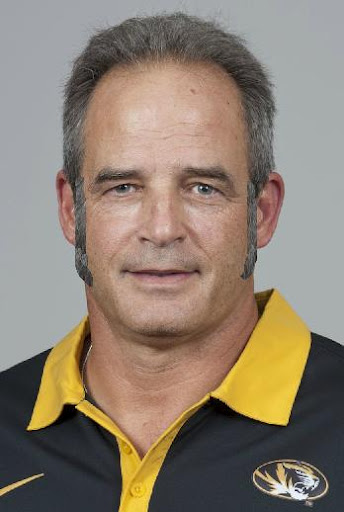 Run Home Jack says the rat-tail is implied. So are the nine children by five different women and the ankle monitor. Ol' Man Pinkel never let a man tell him what a man is, and that's why the thing he hit with his truck on a back road in the Ozarks was a bear, right? RIGHT? We're both agreeing it's a bear, and that it did not scream "HELLLLP" as he drove away with the lights off and the pedal to the floor. These night-vision goggles are BULLSHIT. 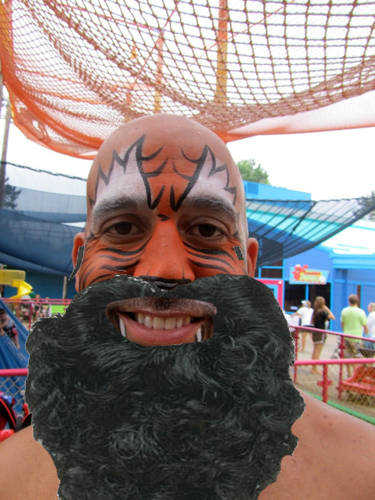 Insomnia is a gift without a receipt, and do not even attempt returning it. 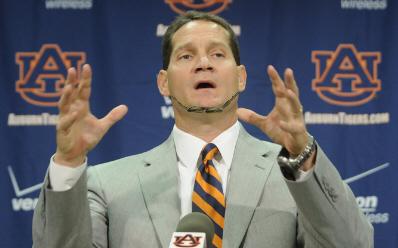 Look at Chizik's collection of Filipino gangster shirts and dental smocks and tell us he is not a chinstrap beard man. It took us a while to figure out Chizik's fashion sense. At first we assumed he was just Floridian, and then just a kind of random middle-aged guy willing to take a few chances he shouldn't, but then it became clear. Chizik dresses like a mid-rank member of the Sinaloa cartel, and needs the chinstrap beard to match. Please make your own inferences about Auburn, law enforcement, and hidden wealth. (If you've ever driven through Alabama, the "Hidden" part should be implicit, but perhaps you haven't had the pleasure recently.) 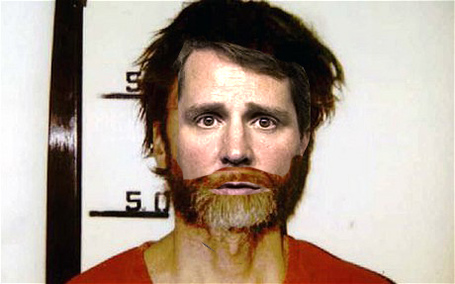 Somewhere it went off the rails. Maybe it started at the casino, or in the alley, or maybe at that instant when sitting in the huge house late at night something whispered in his ear: you're still faking it and everyone knows it. He was not sure where it began, but it ended beneath the knee of a Florida Highway Patrolman as he pinned him to the ground and poured pepper spray into his ears. He stole a semi-truck full of live chickens, it's true. But life had revoked his license long before, and the rest was merely procedure performed without regard to the speed limit, law, or other rules of the civilized world. 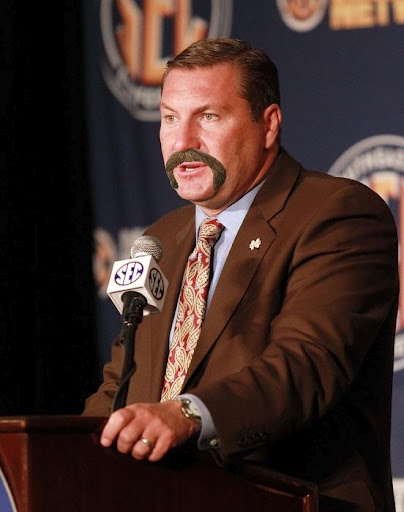 The Fu-Manchu works for Mullen both because he's got the face for it, and also because the style is named after a film villain of the 1930s whose mission in life was to "kill the white men and take their women." Ole Miss fans are still terrified of this and Dan Mullen, and thus the perfect match. 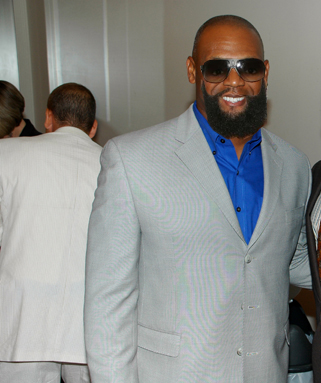 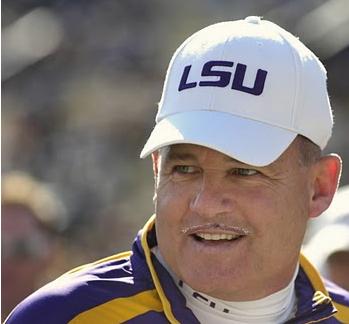 "Gentlemen, you had my furiousity, but now you have my extension." 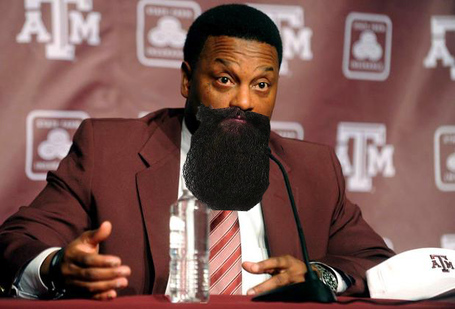 Like a Persian king or Homeless Bill Cosby. We never really noticed how much those two things really looked like each other until we just put them into the same sentence. The conquest of the Peloponnesus would have been much easier with pudding pops, now that you mention it. Those poor men had nothing to eat, and were so skinny they looked good in loincloths. Do you have any idea how miserable you have to be to look good in a loincloth? Like, "I-Trained-With-Mark-Twight" miserable, that's how miserable. Bring pudding pops to the SEC West, Kevin Sumlin. They won't help, but they will be delicious, and you should get something from year one besides a win over Ole Miss. 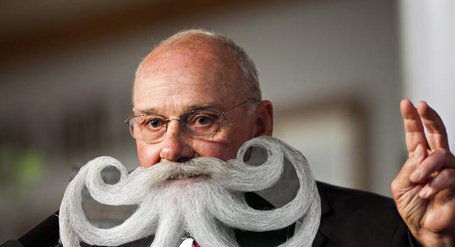 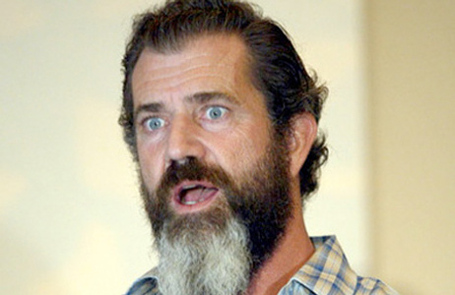 No, that's not Mel Gibson. That's Nick Saban. Stop being silly. THE JEWS HELD US TO 85 SCHOLARSHIPS AND THE MOSSAD KIDNAPPED HOUSTON NUTT FOR TELLING THE TRUTH.*

*Nick Saban doesn't hate the Jews more than he hates anyone else. Meaning he hates them along with the rest of humanity, equally and please leave this film room before my security forces beat you to death. 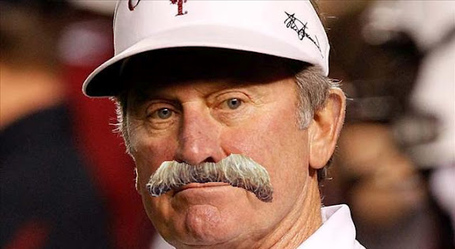 Man, Steve Spurrier looks like the world's saddest scrunch-faced cat with facial hair. Alternately, he might be Mark Twain's dodgy brother Clark Twain, the one who sold fault riverboat parts before moving to California to "hunt jackalopes" and sell the "Remedy of Old Cathay"* to weary travelers. 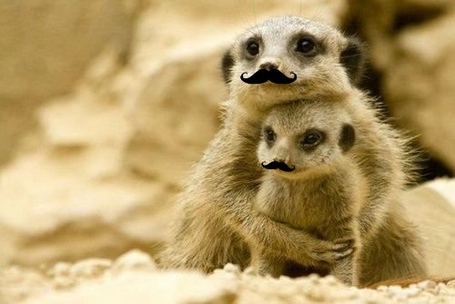 (Via Animals With Mustaches) 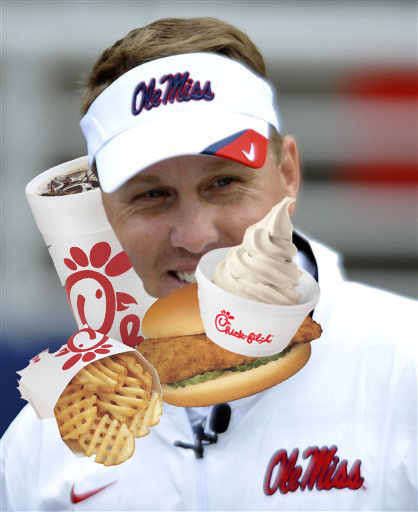 We all know where Hugh Freeze was last Wednesday. "THIS SANDWICH IS SIN-FREE AND WINS THE DAY."

Art by Luke and Run Home Jack, of course.