A MICHIGAN MAN REGARDS THE BARBARIAN WASTES OF DALLAS

Share All sharing options for: A MICHIGAN MAN REGARDS THE BARBARIAN WASTES OF DALLAS 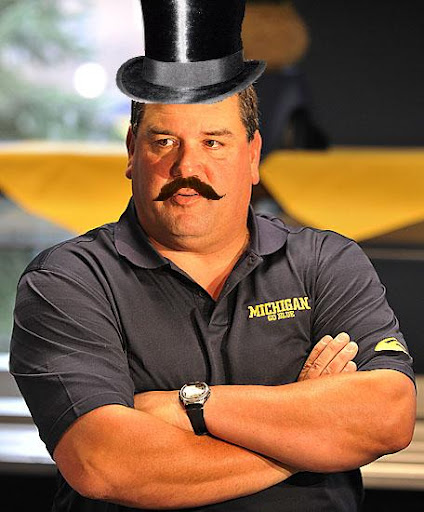 Dallas? A Michigan Man's curiosity is like the noble albatross: ever soaring and observant, encompassing all without soiling its feet with the filthy soil of strange atolls--GADZOOKS I have stepped in expectorated tobacco remnants. LET US END THIS TOUR WITH HASTE AND RETURN TO OUR PULLMAN CARS AS SOON AS POSSIBLE. 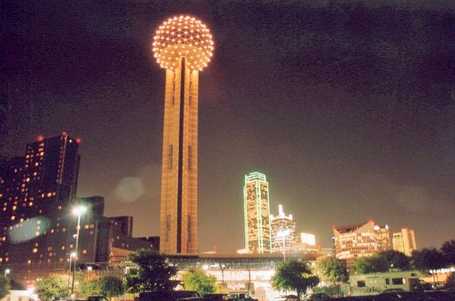 SUCH LUMINESCENCE. Foolhardy to illuminate the 'on' switch to Mexico like that, is it not, Dallas? This garishness. It tempts fate, no? Be more like Detroit, and predevastate yourselves to spite fate's inevitable malicious designs. 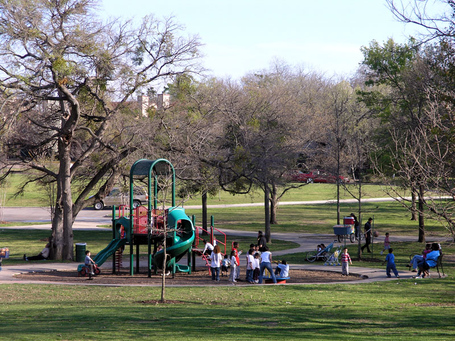 Children should not be seen in public, Dallas, nor encouraged to taunt gravity by the use of clever low-friction chutes. There are eleven trees in Dallas. All are accounted for in this photograph. 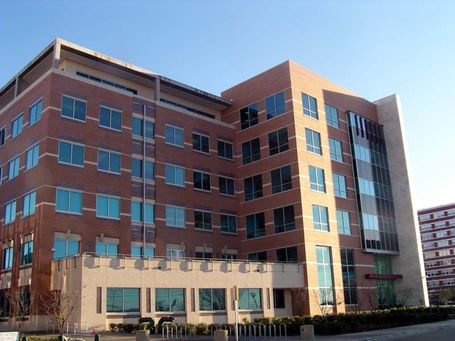 "Ah, the local police. Hello, constabulary? I'd like to order a plebe-cleanse. Do you take prestige credits?" 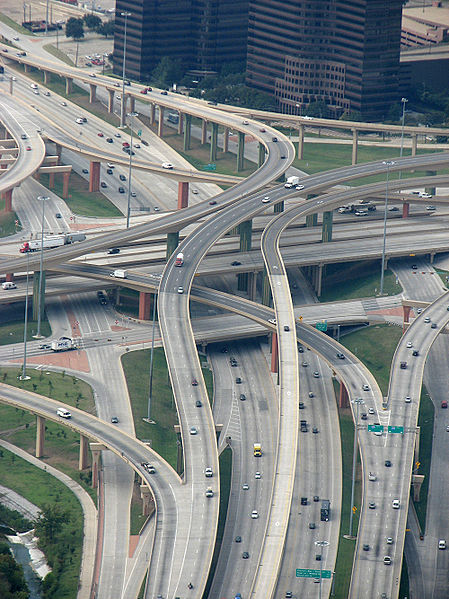 Public art! A bit too modern, of course - anything past Trumbull is gauche - but at least there is some effort in this wheezing carcass of a burgh. That black hulk in the background: are all your buildings of industry wrought to mimic Legos for the meloncholiac consumptive child? Yes? This is not entirely incongruent with Michigan Manhood. 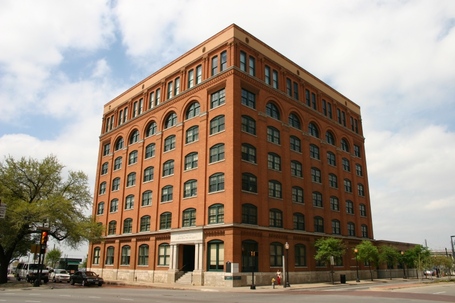 The Dallas Hospitality Center seems quaint enough. Perhaps later we will see what we can target shoot from the roof, or if the local officials frown on such nobilities, do it surreptitiously from the windows. That grassy knoll out yonder: it is the highest point in the city, is it not? 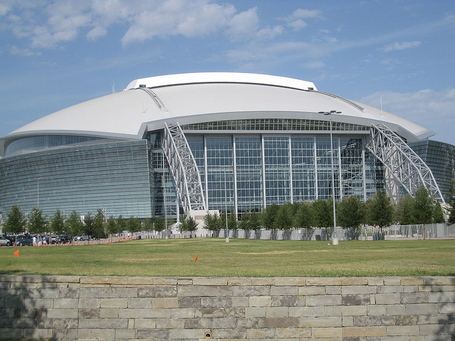 WHAT PURGATORIAL ROBOT PORNOGRAPHY HUT IS THIS 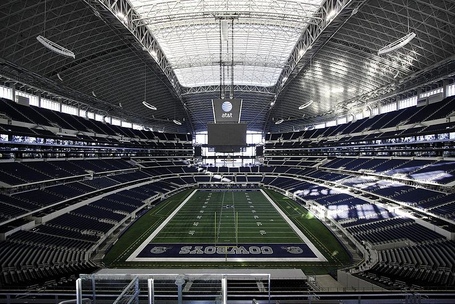 FOOTBALL IS NOT AN ORCHID, DALLAS. It is a hardy thistle, and thrives in the worst climes while stinging the hand grasping it too tightly. How does one not suffocate on the filthy air, pneumatically vomited from the unwashed masses' heaving into the Michigan Man's nobler lungs? How does one sense the fatal brevity of the mortal moment when standing upon grass fabricated from bones of long-deceased reptiles? And what is-- 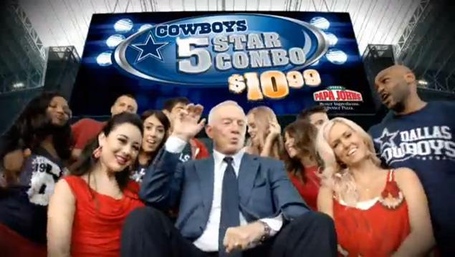 PIZZA INFIDELS! TO THE EGRESS! 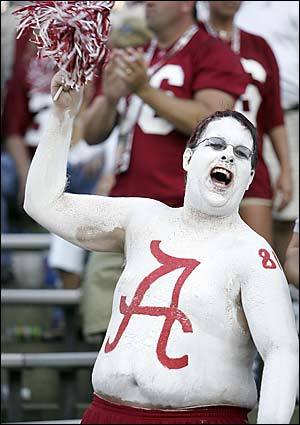 Prepare yourselves, men of the Arbor'd Ann. I have beheld the Pale Rider. He appears to have eaten his mount. Also, if I'm to understand, people eat entire bowls of cheese here. Please bring this Michigan Man one of those and a spoon right now at this instant so that the trip to this barren parking lot of the ill-read and queso-addled. Pardon my use of the papists' tongue, but by god that is what they call this angel's mucilage, so by its name I will call it.