BUTCH DAVIS HAS TO TURN OVER HIS PHONE RECORDS

Share All sharing options for: BUTCH DAVIS HAS TO TURN OVER HIS PHONE RECORDS 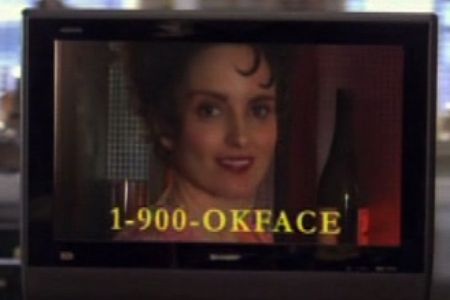 Butch Davis' phone records will be public record thanks to a judicial order, but he will be allowed to leave his "personal calls" out of that report. We wouldn't have suspected Butch Davis of being a 1-900 man, but then again he did hire John Blake, the hottest recruiter of 1990, so maybe he's lagging behind the times in other crucial ways. We may never know about Butch Davis' most personal moments, but we could know some important contacts in the unfolding UNC academic scandal. Mark Emmert surely sees this as a threat to college athletics as a whole, and will sweep in with the same authority he did at Penn State! Any minute now! CUE THE SYMBOLIC PRESS CONFERENCES, EMMERTBOTS!*

*Will not happen, ever, because this makes a terrible, hard-to-explain press conference and photo op.