THE COACHES POLL: HOW THEY VOTED

Share All sharing options for: THE COACHES POLL: HOW THEY VOTED

The USA Today Coaches Poll brings together continental breakfast journalism and the spirit of "you do you, i'mma do me" and the result? PURE SCIENCE. 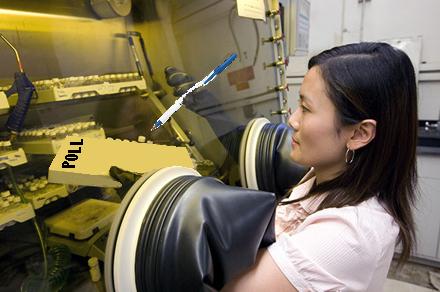 But science has a weakness: it can be HACKED. With the help of reverse engineering nanobots, which are definitely not just a combination of techno-words I've heard in movies, we have learned much about the previously anonymous ballots behind this preseason ranking.