BOOK YOUR TICKETS TO NASHVILLE NOW

Share All sharing options for: BOOK YOUR TICKETS TO NASHVILLE NOW

Though college football's playoff is still a newborn, bids are already being assembled by cities and stadium authorities offering their services to host games, probably just because they're generous and no I insist you should have the last piece of cake! Who are some of the likely finalists? 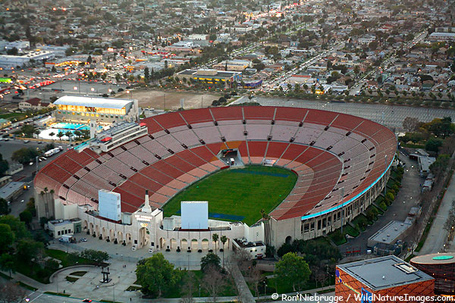 Seats 93,607. Has hosted two Olympic Games, a Super Bowl, a World Series, and a pog tournament won by Keyshawn Johnson which gave 457 children permanent and crippling social phobia. Every seat has been personally urinated on by Ed Orgeron, but please note that this is merely part of his assertion of territory, not an act of drunkenness. Convenient location for UCLA fans, who will be needed to help work concession stands. 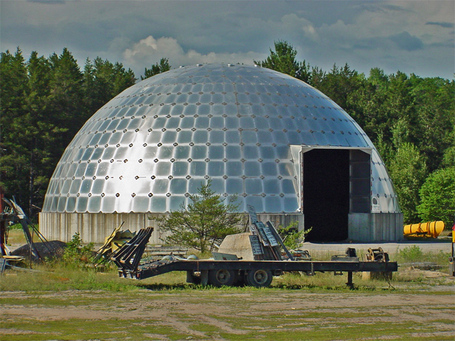 Unsecured armory located 85 miles outside of Tbilisi. Described by locals as "spacious" and "you buy." Seats zero, as the chairs were all stolen and sold off. Has previously hosted ACC Championship, Battlebots, and Brian Kelly's annual Thanksgiving hammer fight. Full liquor license, though! 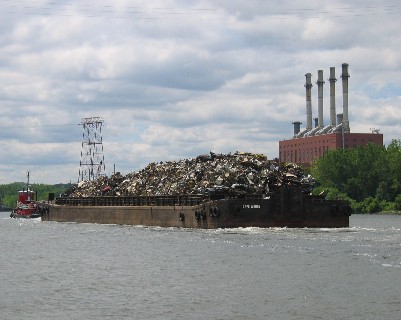 It's a lot like an aircraft carrier, only with a substantially higher risk of tetanus. (Tetanus: The Official Cause Of Death of SEC Football!) Funded by Maryland's 2% tax on pants that have crabs embroidered on them, the Untethered Trash Barge will host four Terrapin home games in 2012. Pay no attention to rumors that Eric Crouch's body is here; he's alive and well and enjoying his new career as Pizzazz, the only birthday clown with a Heisman trophy! 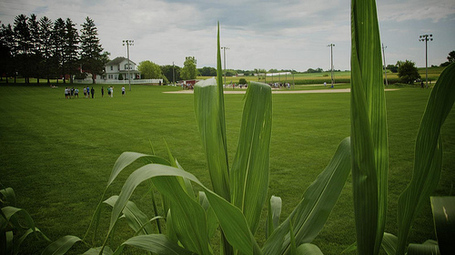 The night air was cool and smelled of tomorrow's rain. Up and down the field the offenses marched, an endless tug of war with no rope. Suddenly, a hush came over the crowd, tens of thousands of eyes looking for the first time at something marvelous, something they'd never seen before and likely never would again.

Paul Johnson was nude, and he was eating the entire cornfield at an inhuman rate. 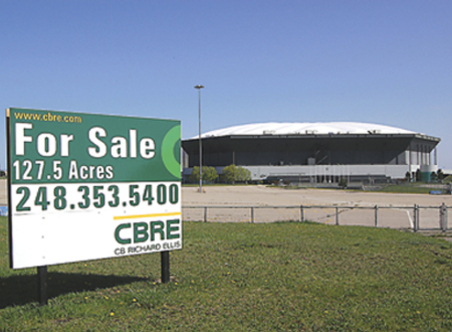 A very low-cost option, so long as you're willing to fight off the society of mole people that have taken up residence in Sections 116-120. (Once you prove yourself to them in physical combat, they're actually quite friendly and make some of the best locally-sourced jams you can find.) That football scene in the Dark Knight Rises trailer? YOU CAN LIVE IT AT THE SILVERDOME. 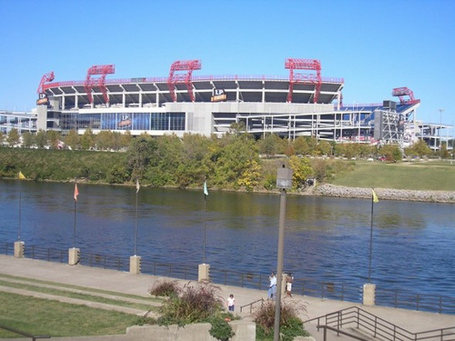 Ah, Nashville - a true jewel of the South, full of history and hospitality, and with an excellent football facility more than capable of hosting a game of championship calib- 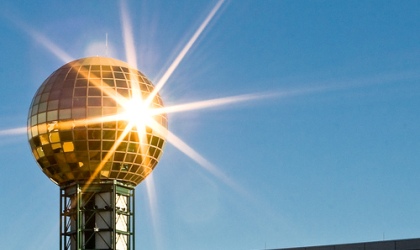 YOU THINK YOU CAN SNEAK INTO SUNSPHERE'S OWN SAINTED PARALLELOGRAM AND ESCAPE HIS WRATH?

PUNY MORTALS, YOUR PLAY-OFF IS BUT THE FLAILING OF AN ANT ABOUT TO BE CRUSHED TO SUNSPHERE. CONTROL AND SELECTION, THESE ARE BUT MYTHS YOU CLING TO, TOO TERRIFIED TO ADMIT THAT YOU LIVE OR DIE AT SUNSPHERE'S WHIM ALONE.

IT WAS SUNSPHERE WHO BLINDED BOISE STATE'S KICKER. SUNSPHERE WHO GAVE THE ENTIRE CLEMSON DEFENSE DYSENTERY. WAKE FOREST TRIUMPHS OVER FLORIDA STATE BECAUSE SUNSPHERE FINDS IT MOST PLEASING. SUNSPHERE MAY CAUSE WISCONSIN TO LOSE TO MINNESOTA ON A HAIL MARY THIS YEAR IF HE CAN MANAGE TO FIND THE GAME ON ESPN3.

ALTER YOUR PATHETIC SYSTEM HOWEVER YOU LIKE. YOU ARE NOTHING MORE THAN THE PRISONER PUSHING PEAS AND CARROTS AROUND THE PLATE. I REMAIN THE GUILLOTINE.