He is the highest paid coach in college football.

But not for looks.

Or his two shirt things. 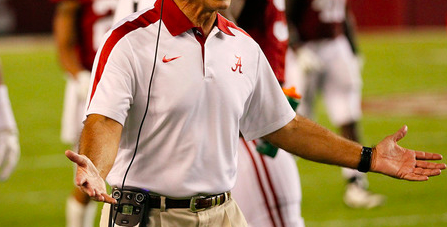 Perk it up Nick come on play gravity defense.

After the jump more boobs. 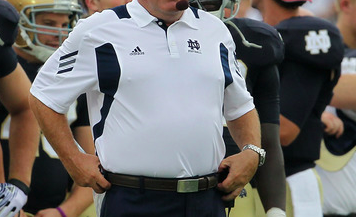 Brian Kelly, wake up those breast-choes!

Prayer won't do it.

Ask the fat girl about them. 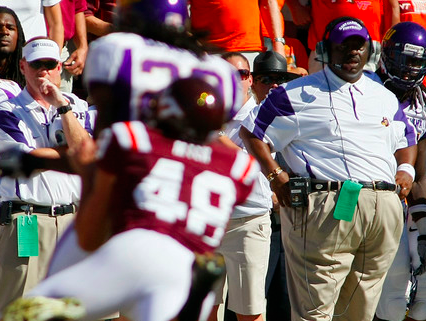 Ruffin McNeil has those pirate boobs!

Talk about the mainsails! 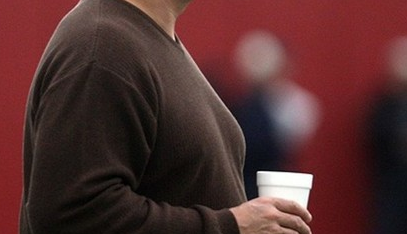 Look at those Badgers!

They are in the burrow but you can see them diggin' round right?

For a big girl there are not too much upside. 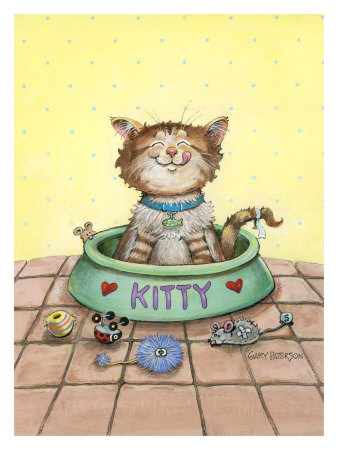 He doesn't have Big Two!

*This is actually the second GIS result for "Gary Patterson Shirtless." 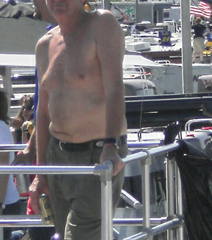 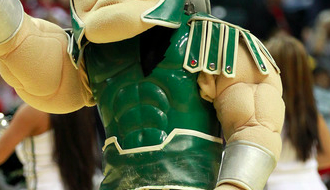