CSN Philly scribe Reuben Frank had a moment we can all relate to Monday morning when cognitive dissonance got the best of him:

Can you believe it was 20 years ago today that Reggie White died? Remembering that night @ the Vet at the Billy Graham Crusade @timkawakami

We've all been there. His tweet before referenced Jerome Brown, who actually passed prematurely 20 years ago today, but the Graham reference makes the gaffe all the more bizarre.

The alternative explanation is that Frank simply knows him sports history better than the rest of us. Sure the lamestream media wants us to believe Reggie White actually died December 26th, 2004, but what are facts if not prefabricated carefully carved talking points watered down and force fed as an opiate for the masses? Open your eyes. #ILLUMINATI

We thought what better way to shed some light on *REAL* history then by remembering some of the important things that happened on this day throughout history: 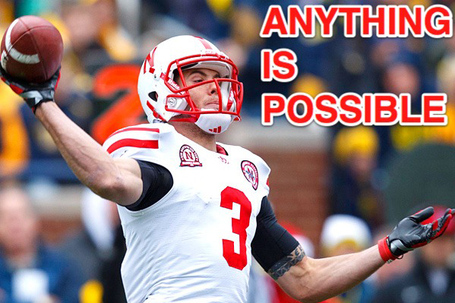 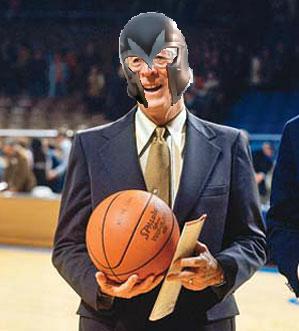