PAUL PASQUALONI WOULD LIKE TO EXPAND YOUR MIND, SON

Dear Five-Star Recruit,
Hello, this is Paul Pasqualoni, head football coach at the University of Connecticut. As Connecticut has transitioned from I-AA to whatever we are now, we have had trouble attracting high-rated recruits. In fact, the only four-star recruit who's ever committed to us is Dwayne Difton. You've never heard of Dwayne Difton, because as it turns out he sucks. So why do I think you would come to Storrs?

Here at the University of Connecticut, we are embracing the new law. For example, meet our new strength and conditioning coach: 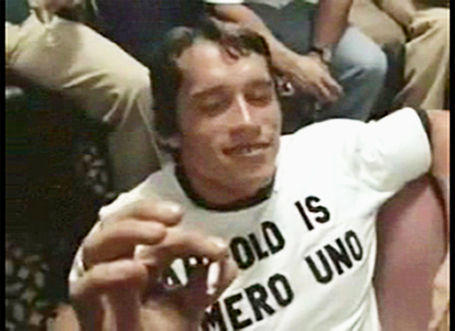 Of course, we are not going to stray from our academic mission here at the University of Connecticut. In fact, the Rip Hamilton Academic Center for Athletes Who Like Like Weed Good and Have Other Fine Icky will help your studies in areas like:

I know what you're thinking. You'll just go to the University of Florida because you think Gainesville is a weed amnesty oasis. Well, it is. But you know what isn't? Twitter. Imagine how much fun it'll be to tweet pictures of yourself smoking 100% legal ish while all the Gators can only tweet pictures of themselves with scantily clad women.

If I know anything about 17-year-olds it's that 1) you have your life ahead of you, ready to have a lifetime of amazing experiences and 2) you love weed. So come to the University of Connecticut; where your dreams won't be the only things that soar, dude. 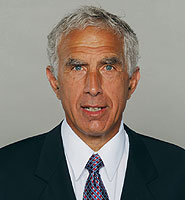