Share All sharing options for: OPEN THREAD: SHOULD COLLEGE FOOTBALL BE SAND?

Join us, won't you, as we listen in to some of the finest minds debate whether college football even merits continued existence! (SPOILER: It doesn't matter since our universe is just the dream of a space yeti in another, more real, dimension.) 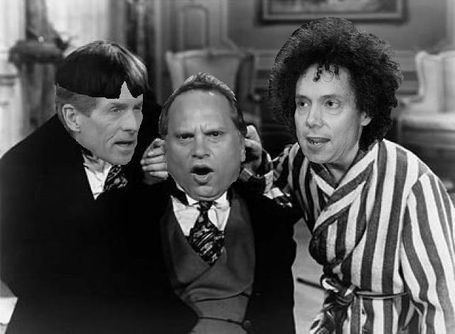 (Please note that Mr. Bayless is unable to appear at tonight's debate due to a previously scheduled engagement, which requires him to go to an animal shelter and tell all the dogs they don't deserve to be adopted because they doubt Tim Tebow as an NFL passer.)