PAWWWWWL'S BOUTIQUE -- ACT NOW, AVAILABLE FOR A LIMITED TIME ONLY!

Share All sharing options for: PAWWWWWL'S BOUTIQUE -- ACT NOW, AVAILABLE FOR A LIMITED TIME ONLY!

Here at EDSBS, we know that you love two things; SEC football (177 straight national championships according to C'lay Travis) and the Beastie Boys. Yes we saw how distraught you were at the loss of Adam "MCA" Yauch,* even though he was a little...ethnic.

*The EDSBS Style Guide that Spencer gave me requires all honorifics to be given in the pro wrestling convention. 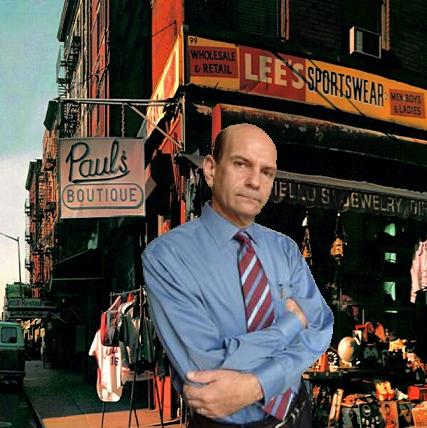 So now we are offering all EDSBS readers the chance to buy "PAWWWWWL'S BOUTIQUE", the album that pays tribute to the Beastie Boys with college football-themed lyrics. For $14.99 you get: 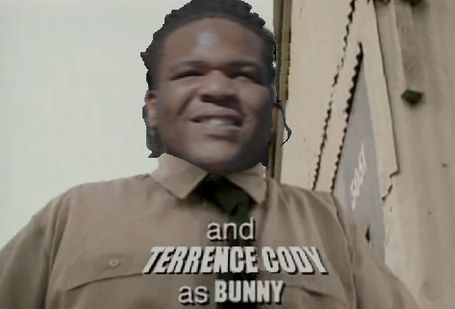 No Sleep Till Mullen
Rivals and Stealin
Hoddy Toddy Movin 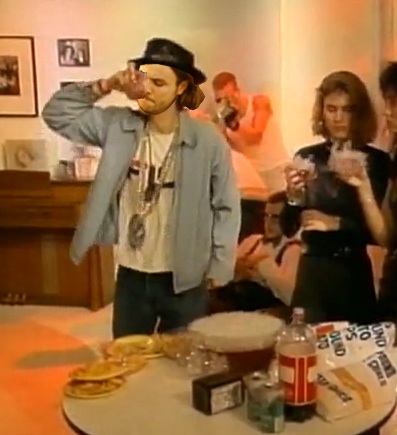 Act now and you'll get the Stephen Garcia rendition of "Fight for Your Right to Party":
You're playing Norfolk State and you don't wanna go
You ask your coach, "Please?" but he still says, "No!"
You missed two practices and no core work
But Spurrier tells The State that you're some kind of jerk

Coach caught you drinking and he said, "No way!"
That hypocrite drinks Coors heavy all day
Man, living in Columbia is such a drag
The city looks like the set of Mad Max (Duff'd it!)

Don't throw passes to the guys in uniforms you don't wear
You look like Kings of Leon when you don't cut your hair
You bust into coach's office and say you're above the law
He tells you to fuck off he's starting Connor Shaw
You gotta fight....for your right.....to partaaaaay
You gotta fight....for your right.....to partaaaaay
But that's not all! Buy today and you'll get hits like:
Sabantage
High Plains Fulmer
Brass Rainey
And you'll even get Bobby Petrino's version of "Hey Ladies!" 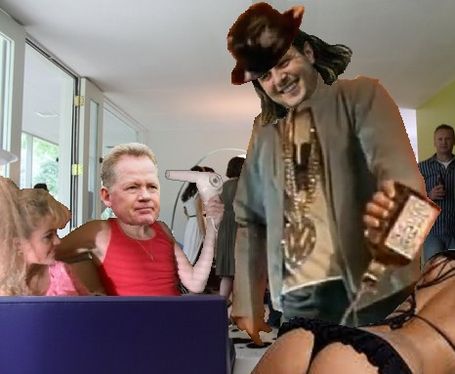 Hey ladies in the place I'm callin' out to ya
And I've got a motorcycle built for two-ah
There's more to me than you'll ever know
And I've got more wins than Dr. Lou Holtz
Dumped Auburn dumped Louisville dumped Atlanta
My mistresses all look like a taller Hannah Montana
Points flowing out my offense just like Mike Leach's
And I kicked Mark Richt's dumb ass back to state of peaches
I threw the lasso around Ryan Mallett and dragged him to my crib
He made Nick Saban flip out like a little bitch
I'm wheelin' and dealin' got a buyout like I'm stealing
I'll bring Jessica back to the place and her dress I'm peeling
Her body's a 9 and her face is appealing
Now my wife's gonna hose me like her hero Elin
Without Knile Davis our offense is all throwing
I'll have to coach at UTEP with the alimony I'm owing
Staying togther for the kids ha ha
That lie doesn't work when the youngest is 23
Hey Ladies, Get Bobby
Just send a personal check for $14.99, payable to Jim Donnan, to P.O. Box 2827, Athens, GA 30602. Wait, nix that, just make it out to cash.
Pics by @teamcatlab. Why aren't you following him on Twitter already?