THE JAMES CAMPAIGN BY THE NUMBERS

Share All sharing options for: THE JAMES CAMPAIGN BY THE NUMBERS

By Run Home Jack with graphic by Bobby Big Wheel.

Craig James For Senate is dead, but the post-mortem is just beginning. (Incidentally, Post-Mortem is also a great name for a crime procedural about a mailman who keeps finding murder clues in undelivered letters. Call me, CBS!)

Four percent is...not a lot of votes. That much you can figure out on your own. But what does that number mean? Who did James do well with, and where did he stumble? 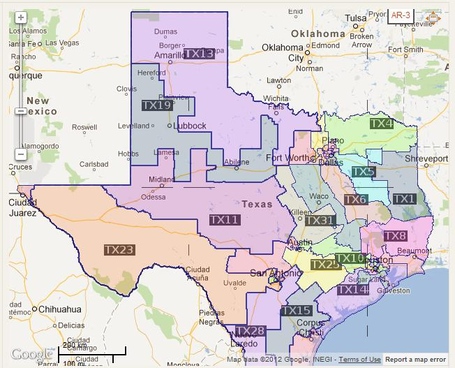 District 2 - One-third as many votes as candidate Skippy McGate, a US Airways wheelchair with a "ALL FLIGHTS DELAYED" sign lazily propped up in it

District 24 - More voter support ended up turning out for Proposition A-4, a law which would allow cigarettes to be sold to minors only

District 27 - Ballot error listed "CRAG JAMES" but Major League Baseball had his name removed from the ballot in the interest of protecting their intellectual property.

WHERE JAMES DID WELL:

Upper middle-class heffalumps - 55% of this vote

A GRAPHIC REPRESENTATION OF HIS CORE CONSTITUENTS

A PICTURE OF WHAT MIKE LEACH IS DOING RIGHT NOW

Or more accurately, he's doing this: