Today's Curious Index has been held up by Spencer's trip to traffic court but should be up shortly. Unless he insisted on trial by combat. I told him he shouldn't be so overconfident in his morning star skills.

Realignment continues to be an exhausting and inefficient way to give us what we really want - a schedule where Georgia Tech plays 11 games against a parliament of owls and goes 7-4. It does, however, serve as an excellent game for road trips! Pass this back to the kids and enjoy the laughter as they put Auburn into the ACC! 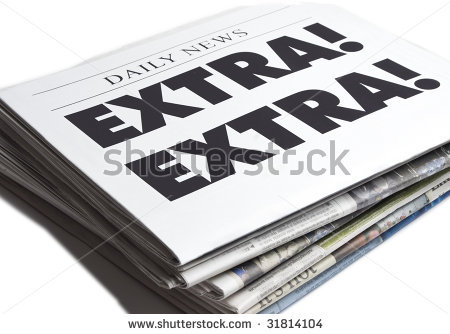 After months of speculation and rumor, (any team except Notre Dame) announced that it is leaving (conference) for (new conference, or possibly the same conference) starting with the 20(SPF level Bob Davie should use but won't minus number of years Lane Kiffin will get on his contract to coach the Redskins) season. Athletic Director (John) (kitchen tool) said that the move would "provide us with the highest level of competition from long-established programs like (Holiday Bowl loser), (perennial 8-5 team), and (basketball school)." (Transferring school) will move into the (synonym for wizard) Division for football, where they are projected to finish (any ordinal number). 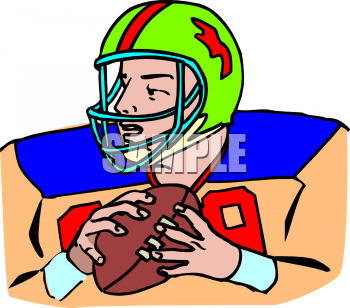 Though (transferring school) maintains its payment of the (number of UCLA quarterback ribs broken this year) (unit of currency) exit fee allows it to leave without penalty, (former conference) Commissioner (first name of a Backstreet Boy) (chemical element) says a suit will be filed in (U.S. protectorate) federal court seeking to enjoin (transferring school) from leaving before 20(number of Tony Awards won by "La Cage Aux Bolles," the story of a sentient yam masquerading as an offensive coordinator). According to (same chemical element), "the issue here is whether a school has an obligation to honor longstanding scheduling commitments. We have no doubt that our conference will continue to be strong even with the loss of (transferring school). But it's tough for a (team that always loses to Tulsa) or a (wherever a Forcier is enrolled this week) to find a quality replacement on such short notice." 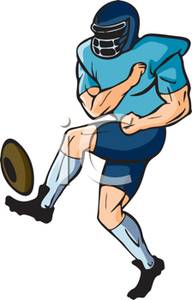 Many predict this move will have a domino effect on other conferences, possibly imperiling the continued existence of the (conference that rhymes with "whig yeast"). (Former conference) is said to have offered membership to (online college) and (program that always accuses better teams of cheating). Still other teams may be looking to join (new conference) thanks to a new TV deal, which guarantees each team (number of cops who saw Mack Brown strangle a drifter and said nothing) million dollars annually.

(New conference) commissioner (building material) (waffle topping) said he was confident fans would welcome the move. "This is the future of the sport - even with a (phrase that means playoff but isn't "playoff" don't you dare say that word or Roy Kramer will come to your house and hulk the fuck out), each conference needs to be as competitive as possible."