A DEBATE? WHY THAT SOUNDS...WAIT

Share All sharing options for: A DEBATE? WHY THAT SOUNDS...WAIT 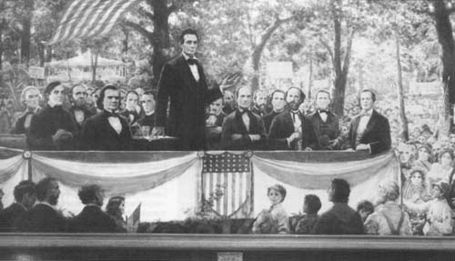 Well, what a fascinating and provocative debate! "Should college football be banned?" It is an opportunity to flex the old intellectual sinews around a formidable topic, certainly, and how often does one have that rare opportunity, much less to spectate as an entertained bystander? The answer is rarely for those of us without the time to catch regular episodes of such stimulating debate shows as Car Talk, First Take, or The Real Housewives of Atlanta.

And with Malcolm Gladwell presiding, perhaps he will rein in the unruly failed blogger Buzz Bissinger, and then write a book about how simple it is to do if you follow two or perhaps three principles easily digested in airport layovers. (Fart: Limiting the Explosive, Noxious Personalities Around You To One Gassy Explosion A Day With Rules I Just Condensed From Other Sources.) The contra in this debate features Tim Green, a former Syracuse defensive end, attorney, and author more than able to hold up his end of the argument.

Oooh! This could be grand indeed. To round out the roster of those in defense of college football, we have---

Jason Whitlock is a national columnist for FoxSports.com and an all-sports insider and contributor to Fox Sports Radio.