Share All sharing options for: HUNTLEY JOHNSON DEFENDS YOUR LIFE 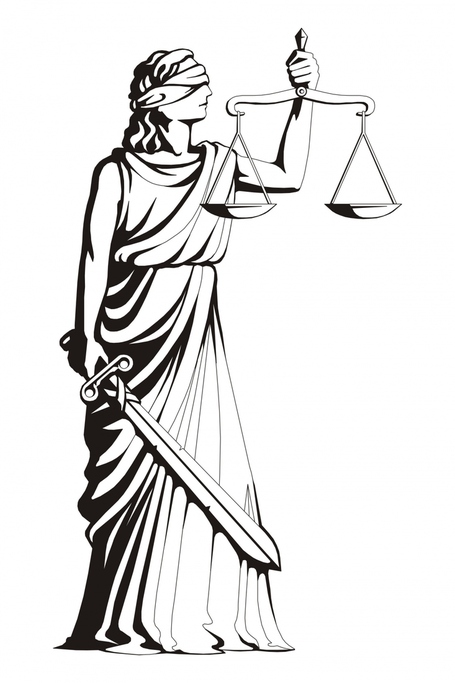 A.C. Leonard's domestic battery case was resolved yesterday, and the Florida tight end will only have to face probation, fines, and some anger management counseling. Who does he have to thank for this favorable outcome? Justice's one true avenger, Huntley Johnson, of course.

Huntley Johnson doesn't just defend athletes. He'll take any case - yes, even yours, elderly woman who starting shooting at the police - and, five rehab sessions and some court costs later, you'll be back in business. (That same woman is actually number two on the Florida wide receiver depth chart.)

The man is a legal contortionist of the highest order. You can castigate him for that, or you can appreciate his unique brilliance. We choose the latter and present you with GREAT IMAGINED ORATORIES FROM HUNTLEY JOHNSON, DEFENDER OF THE DOWNTRODDEN:

"Burning down a middle school is serious business, there's no question, even if nobody got hurt. But my client plans to make restitution in the amount of $600, which should certainly cover the computer lab full of old Tandy 1000s and their accompanying copies of The Incredible Machine. Our justice system has put this young man on a better, less arsony path." 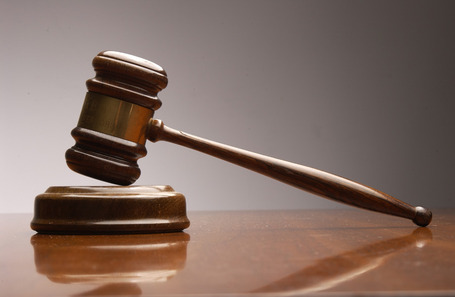 "The doctors tell me he will kill again. But this is America, and we have to cross that bridge when we come to it. Until then, I'm confident a year of probation and this court-provided pamphlet 'Killing: Not Just A Shitty TV Show' will be more than sufficient to ensure public safety."

"The State simply didn't have the evidence to make these charges stick. Scienter is an essential element of any crime, and there was absolutely nothing to indicate that he knew this was a police horse when he traded it for cocaine. My client didn't just win today - so did the Bill of Rights." 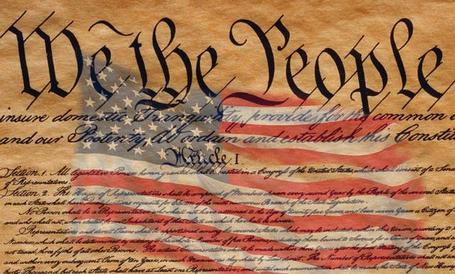 "Isn't guilt the real punishment anyways? That's what all those poisoned chlidren would say, if the chemicals hadn't irreparably damaged their vocal cords."

"I think this young man has a lot of wonderful qualities, and I think the decision to require him to perform forty hours of community service reflects that. Firing a rocket launcher inside an Aeropostale was the exception that proved the rule, you could say."

"Sometimes it's easy to be cynical, to assume that people are self-serving instead of honest. I've heard my share of lies and deceit, that's for sure, and I can tell you that I have no doubt in my mind, after hearing my client tell his story, that he attacked that Girl Scout in self-defense." 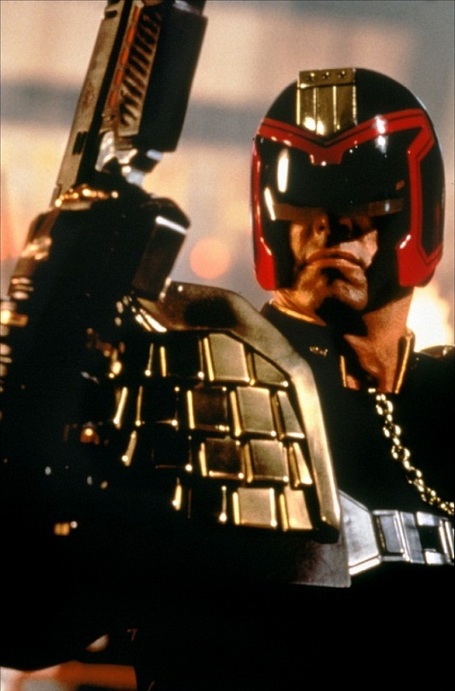 "Look, these are just kids. They make mistakes, just like we did. In my day, it was a little peyote here, some campus vandalism there. Now it's human trafficking and identity theft. They'll find their way in this crazy world, if we just let them."