Share All sharing options for: OH CUE UP THE BILL CURRY REVENGE TOUR

OH YOU DONE DID IT NOW 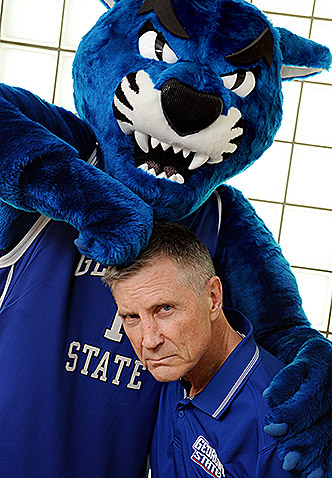 You thought you were buying a house cat, Sun Belt. You didn't know bitch-panther-tiger-dickrippers look identical to housecats. If you had done your homework, the blue fur would have thrown you off, or if you had noticed the blue fur, which no other cats on the planet have. Karl Benson is colorblind, and now we know for sure.

That cat comes with an old lion--a lion named Bill Curry. You remember that lion who survived the Russo-Afghan war, and took a hand grenade in the face but only lost an eye, and became a symbol to the entire city of Kabul? Well, that lion is a PUSSY. Bill Curry's been through worse. He coached at Alabama. He tried to get people to care about football at Kentucky, and ran the option with Tim Couch just to try to kill him as an example to people not to be slow and wanting to throw the football. He coached Georgia Tech back when people just left uranium sitting on countertops because shit, it's uranium. It's a vitamin, kinda.

Then he survived ten years at ESPN. That's the part he can't and won't talk about, and no man should have to. He also worked pseudonymously for years as "Glen Mason." No one noticed, and he's still sort of bitter about it all.

You will not take this from him baby. There's a long list of people to kill on the Bill Curry Revenge Tour And it starts at the top. 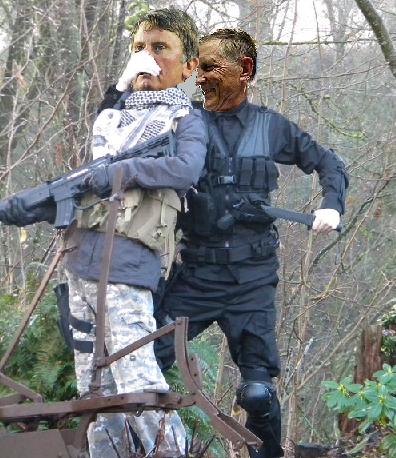 I NEVER FIRED YOU YOU SON OF A BITCH 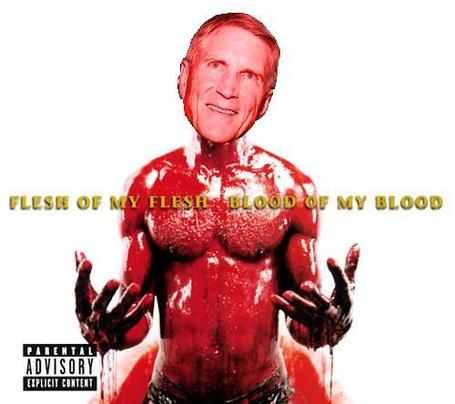 ALBUM DROPS JUNE 1ST OR EARLIER IF THEY DECIDE SOONER! ONLY ON SUN BELT RECORDS! BILL CURRY REVENGE TOUR! MAYBACH MUSIC ECHO ECHO ECHO ECHO! GSU PANTHERS BOUT TO SET THIS OFF! LISTEN, YOU ABOUT TO BE MISSIN, YOU KNOW WHO'S GONE FIND YOU? SOME MARTA HOBO PISSIN!