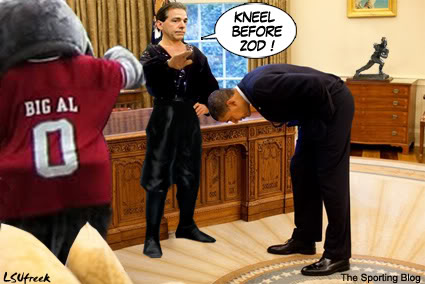 Alabama, as you're probably aware, visited the White House today, to meet the President (CONTRARY TO WHAT YOU MAY BELIEVE, THIS IS NOT A BLANK CHECK WITH THE MEMO 'PLEASE BE SPIDERY') and commemorate their 2011 National Championship. What you probably missed the memo on, is that to keep in the spirit of wasteful spending and shameless media whore mongering that make up the bowl season and beyond, the teams encompassing college football's Football Bowl Subdivision that win less prestigious post season games are also visiting sites equally worth of their respective achievements at hand. It's a little known tradition, but an important one, and if college football is about anything, it's about perpetrating seemingly incomprehensible traditions for little more the sake there of.

GILDAN NEW MEXCIO BOWL: Steve Addazio and his Temple Owls were offered and accepted a trip to visit the set of TV's "Breaking Bad", which is filmed on location in Albuquerque. Unfortunately Coach Addazio is unfamiliar with the specifics of the program, and instead took his 85 active roster players to an unrelated meth lab in an RV run by some dude actually named Badger.

MAACO LAS VEGAS BOWL: Fresh off an off-season that saw him courted by a number of college football's prospective big spenders, Chris Petersen celebrated the dehumanization of Arizona State by taking his guys to a formal dinner at the home of Boxcar Skippy, the Hobo King of Las Vegas. Skippy's handshake was firm, but the gasoline on his breath left something to be desired.

FAMOUS IDAHO POTATO BOWL: It went down to the final seconds of the game, but the Ohio Bobcats hung on to beat Utah State and claim the first bowl win in school history. Coach Frank Solich was then "invited" by the Idaho Potato Commission to battle Starchoso, a hybrid Man-tato, to the death. Our hearts go out to the Solich family in this difficult time.

KRAFT FIGHT HUNGER BOWL: Despite his removal as head of the Illini before this game was even played, Ron Zook insisted on taking the team out for a celebratory lunch at Wendy's. Things ended poorly when the former coach showed up to the event dressed like this: 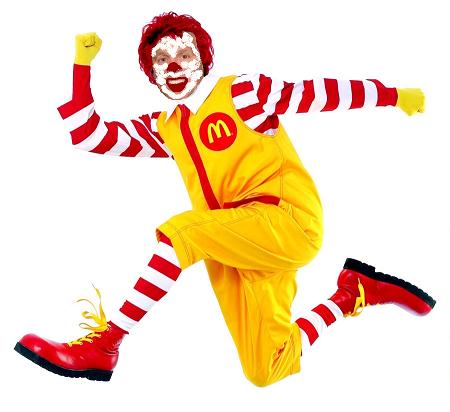 HYUNDAI SUN BOWL: Whither Utah's infant run in the Pac-12. After summating the highest peaks El Paso's bowl based football scenarios had to offer defeating Georgia Tech in over time, Kyle Whittingham's bunch ended up like so many of Jordan Wynn's passes: going straight into the sun. RIP, 2011-2012 Ute Football.

TICKETCITY BOWL: New UH Cougars maestro Tony Levine celebrated the Cougs' demolishment of a hapless, resilient Penn State team by letting each of his players spend 15 minutes of computer time browsing the TicketCity.com website. They were not allowed to purchase any actual tickets.

TAXSLAYER.COM GATOR BOWL: Players from both Ohio State and victorious Florida went to a C.C.'s Pizza in the greater Jacksonville area where each player was given participation ribbons and plaquttes like "Most Likely To Be A Good Teammate" and "Best Sense of Humor". God, those teams sucked. 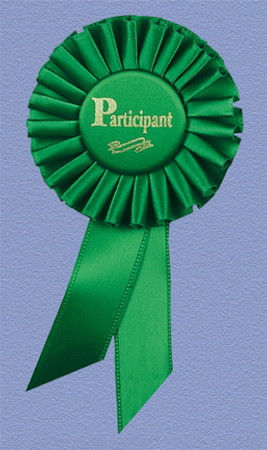 CHAMPS SPORTS BOWL: Though the 2011 season didn't go as well as FSU might have hoped, their victory over Notre Dame in Orlando sent the team out on a high note. The Seminoles spent the month after the bowl win on a VIP tour of every Champs Sports location in the state - sitting in on corporate meetings, learning about marketing strategies, and meeting the local managers they will work under once the Arena League closes for good.

OUTBACK BOWL: A victorious Mark Dantonio led his Spartans straight from Raymond James Stadium to the team's victory prize - a six month term as Hillsborough County School Board, where Michigan State has struggled with Tampa's unique "Casinos Are Schools, Too" law. (You didn't think Mark Richt actually wanted to win that game, did you?)

ALLSTATE SUGAR BOWL: On the (almost literal) heels of Michigan kicker Brendan GIbbons' game deciding field goal over Virginia Tech, the Wolverines and coach Brady Hoke spent like 8 weeks staying in hostels across Europe. While the official purpose of business was a goodwill mission to make international scholarship opportunities at the university more widely known, a freedom of information act revealed Gibbons and co.'s travel agenda to be the following: 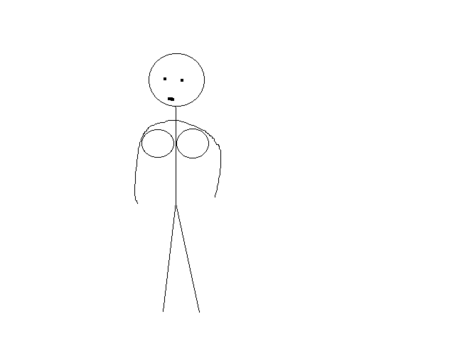 ROSE BOWL PRESENTED BY VIZIO: Bret Bielema and Bo Ryan met outside an understated men's club called "A Rose By Any Other Name", kicked around a hacky sack, drank a couple Leinenkugel tallboys, and talked about how they could be bigger dicks to players wanting to transfer in the coming year. None of the 2011 Badger football players were in attendance.