Share All sharing options for: FOIA REQUEST ANSWER #38203 FOR STATE OF ARKANSAS

OFFICIAL LETTERHEAD OF THE STATE OF ARKANSAS 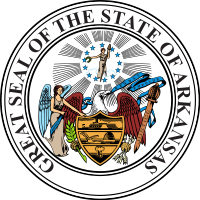 The following request #38203 has been approved as a matter of open state communications belonging to the public. The enclosed digital messages are unencrypted. They are not for commercial use. The state holds no liability or responsibility for their content. 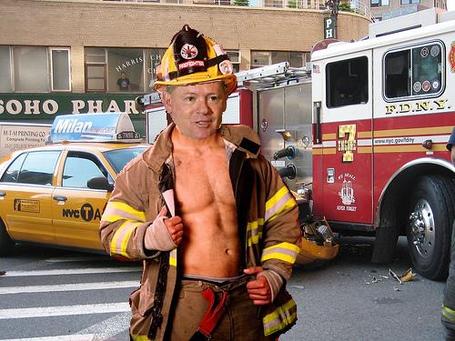 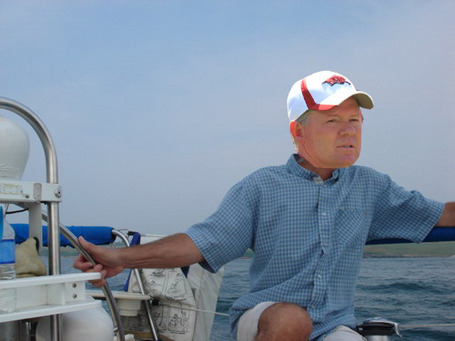 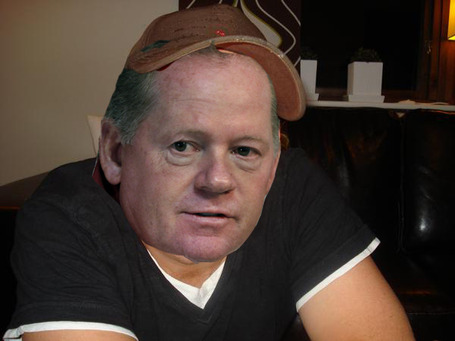 "V-neck redneck. Ark growing on me! Do I look old? Don't answer LOL. Thinkin of u--Bobs" 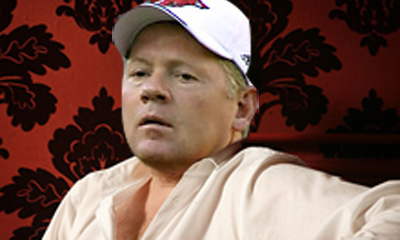 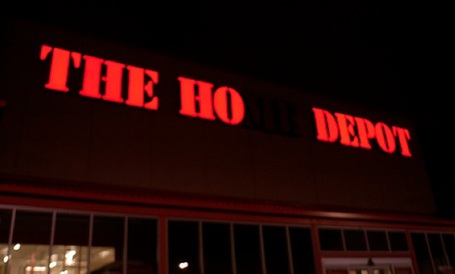 "B-ham crazy! Maybe A-Blanks not too dumb after all. No idea where i am lol bobs" 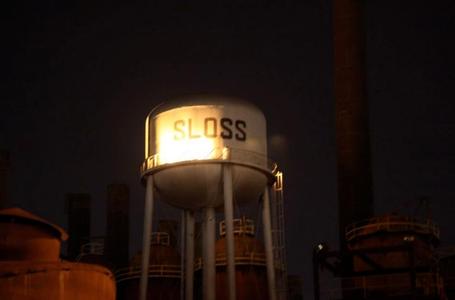 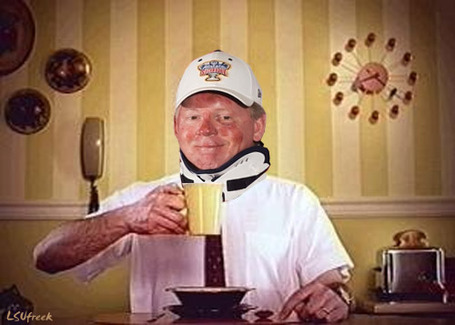 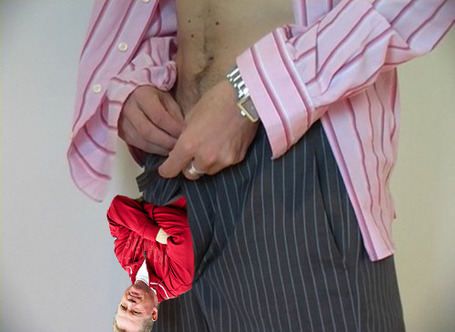 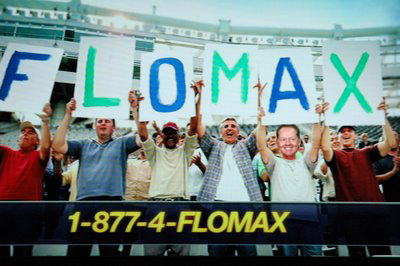 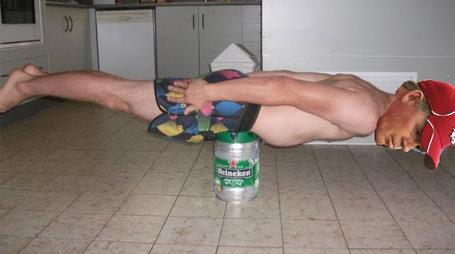 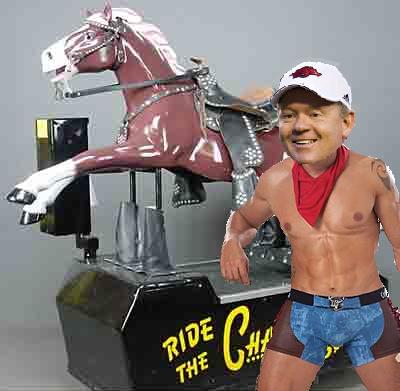 "wastin time but this is too good howz ur day?" 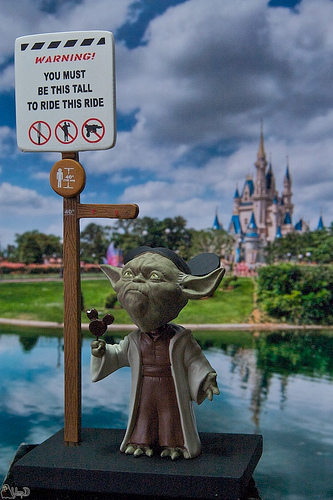 "At Disney with family. Blech. Saban would hate it more tho lol -bobs" 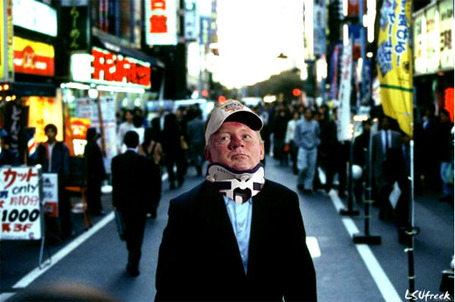 Images by Ryan, Luke, and Freek.