Running backs are like opinions: everyone has them, and nobody cares about the ones from Notre Dame. Your coach said he wanted to shift to a more pass-first offense? See how long that lasts when he realizes your quarterback's second read is "throw it at someone's feet because that's a hard way to intercept the ball."

Keeping that in mind, here are your team's running backs. Please do not feed them motor oil. It will not turn them into a Transformer. Just trust me on this one. 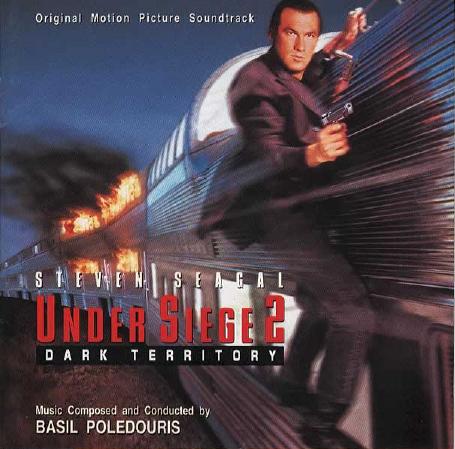 Once it builds up to full acceleration, the Speeding Train is a stunning combination of speed and power. Never caught from behind, rarely taken down one-on-one, he has but one weakness - turning. Even a little bit of turning. Like, "hey there's no hole straight ahead but if you just turn like ten degrees to your left there's a ton of space and NO WAIT WHY ARE YOU STILL GOING STRAIGHT DAMN YOU NEWTON'S FIRST LAW."

SPORTS CAR WITH A MATTRESS ON TOP 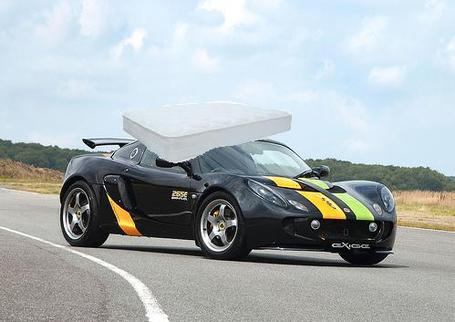 Whether you're behind this vehicle in the physical sense or its running back equivalent in the emotional one, you find yourself unable to appreciate all of its positive qualities because it lacks one important thing: security. The driver barely pinning the mattress with his left hand and the fumble-prone running back inspire one, and only one thought - this will not end well.

TRUCK STUCK IN A TUNNEL 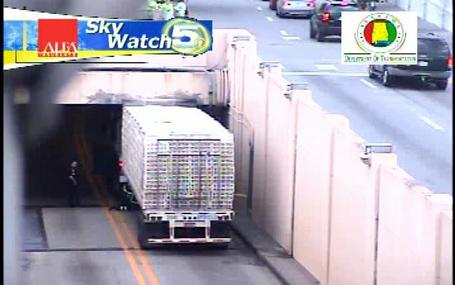 It's completely immobile and functionally useless as an offensive weapon of even the most vanilla variety. So why is Truck Stuck In A Tunnel on this list/the roster at all? Because it can do one thing nobody else can: PASS BLOCK! (Reminder: all terrible offseason puns sponsored by Kid Cuisine: The Disappointment You Can Eat!) 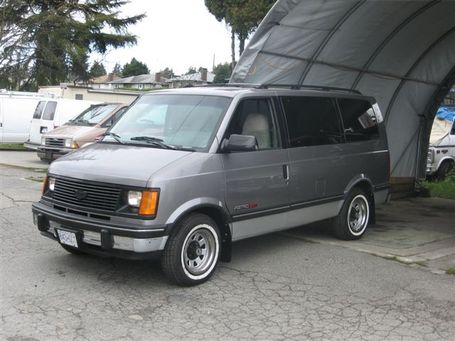 There is one halfback on your roster who is maybe not explosively fast, maybe not a monster at shaking off tacklers, but is incredibly reliable and never causes any real trouble for himself or the team. He's like the '94 Astro van because he's more function than flash, and you shouldn't dismiss him just on first appearances.

METAL CLOUD BOARD THING TOWED BY A SEAPLANE 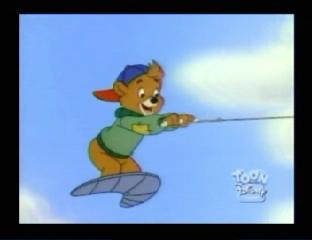 A tiny and elusive back with Olympic-level speed can be the most exciting member of the backfield. Similarly, if I saw a young child fucking CLOUD SURFING BEHIND A PLANE, I would also find that kid to be the very personification of awesome. Loving either of these requires you to accept one very dark and uncomfortable truth, however - the gnawing feeling that you are about to watch someone suffer a very violent death. 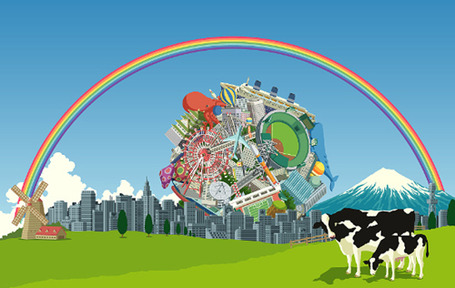 You have seen this fullback before. You believe he is just especially good at fighting for extra distance in short yardage situations. What you fail to realize is that he has a severely damaged gyroscope and simply cannot stay upright for more than four seconds. 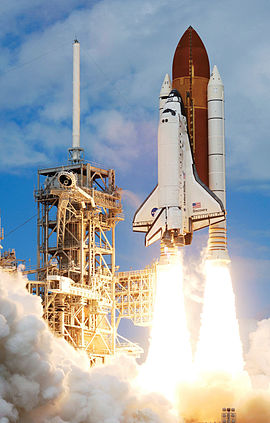 It's big! It's powerful! It looks amazing on film! And yet it only has one purpose in life - to get as high as humanly possible.