Share All sharing options for: I NOW DECLARE YOU BRO & LADY BRO 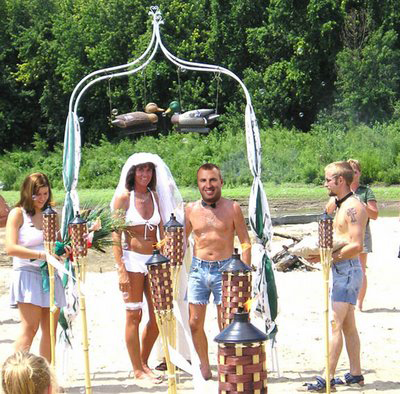 Marriage: Almost every little girl grows up dreaming of her perfect day. Almost every meathead brocephus dreams of one day getting that perfect ten locked down so he doesn't have to work near as hard when he's recharging his chi. The other benefit to celebrating but the holiest of unions oh so publicly? The mountains of free shit you and really no one else could possibly ever need. Because when you're a (hypothetical; bank accounts are for pussies after all) multimillionaire, nothing tastes sweeter than free things that you didn't buy yourself. What? Man caves don't decorate themselves.

Fellowes P-12C Cross-Cut Shredder - $86.99: Bret mistakenly believes this is a tiny British man dressed as the antagonist of the Ninja Turtles series, wailing on a double-neck guitar.

Waterford Flutes, Set of 6 Lismore Essence Color - $395.00 - Ever since that hobo once told 17 year old Bret, "Flutes are the one device that can get you and your gal pal on a rocket ship to Orgasm Mountain," he's always wanted to explore the finer, more experimental side of musical instruments. I mean, once you've made it legal, you can get her to try pretty much anything. It's in the Bible.

Weight Watchers Body Fat Glass Scale - $69.99: This will be returned for store credit after Coach Bielema complains that he "can't figure out how to use it to prove his junk is 100% prime meat."

Bronze Neo Wastecan - $24.99 - Coach Bielema met Keanu Reeves at an alumni dinner one time. Nicest server he ever met. Only makes sense to support him however he can.

WMF Stainless-Steel Ball Tip Whisk, 11" - $24.00 - Couples parties will never be the same again… Until the night things go horribly, horribly wrong and the new Mr & Mrs. Bielema have to dispose of a body. Again.

And while not visible to those arriving from the previous link, a public declaration of love wouldn't be the same without these must haves: 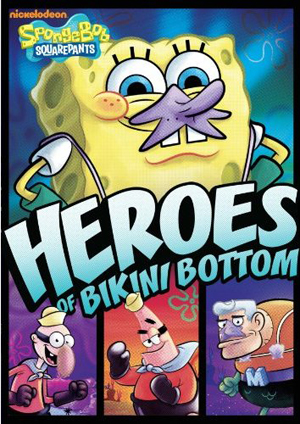 Heroes of Bikini Bottom - $11.73 - Even the most passionate of life's journeys sometime necessitate an ember in the fire when things get familiar and dull. Scientific studies at Bret BIelema's Bedroom University suggest that there's no greater turn on than hearing Patrick Star in the background. 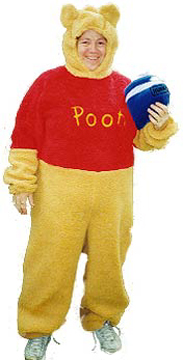 Disney Adult Winnie the Pooh Bear Costume - $200.00 - Bret's ready to settle down. Really thinking about becoming a father. Experiencing the pure joy of childhood happiness and all that. But before that, it's time for Pooh to show you all one hundred acres of his... Yeah. 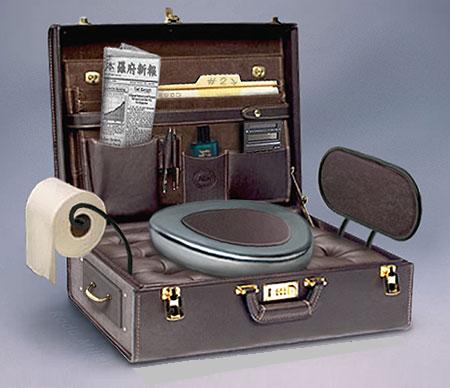 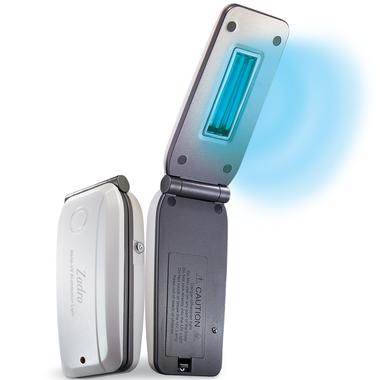 Nano-UV Disinfection Scanner - $59.99: 3 hours later, you've got a tan bikini zone AND kicked the shit out of those herpes. It really is a great day to be a Badger. 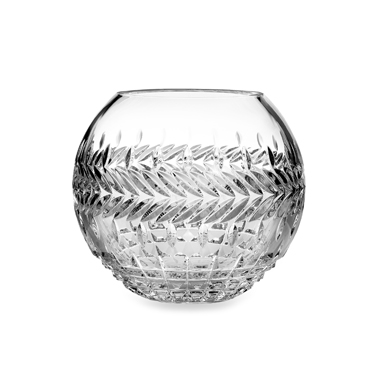