The following is the summation of a long talk between Doug, Holly, J-Kirk, and Ryan and ourselves. But it now belongs to the world. 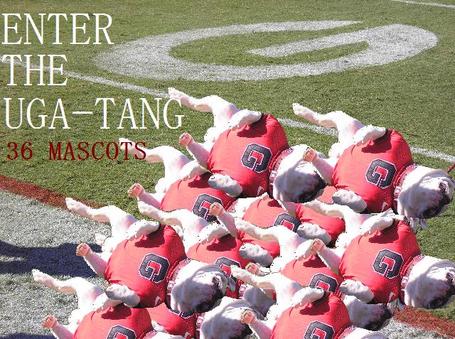 The emergence of a very talented football recruit named Raekwon McMillian does mean you are old. The first generation of Wu-Tang babies is already entering the ranks of late adolescence. They can vote, die for our country, and play for our football teams. Masta Killa Johnson may be toting a gun in Afghanistan right now while Big Baby Osiris Lee sits in a college classroom figuring out that he's going to have to change majors because differential equations is just NOT going to work with his daytime television schedule.

Future President Bobby Boulders Robinson in the row ahead is having few problems with the math, but will change majors to political science after viewing a very moving episode of Glee about bullying something something singing. Hot Nickels O'Flaherty waits weeping alone to realize he has clinical depression, and can happily medicate himelf with something more effective than Glenmore Gin.

The world is about more than you, though. Don't be selfish. You're getting old, but the age of Wu-Tang Babies* promises marvels and wonder well worth the pain of aging. In Georgia's case, the promise of an entire Wu-Tang revolution for the program is on the verge of happening, and with some delightful results for all concerned: 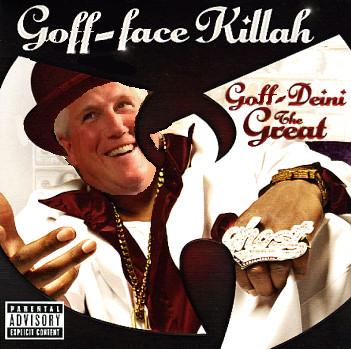 Innovative. Verses contain lots of references to Zaxby's. They're actually just long commercials to Zaxby's. His version of "Stapleton Sex" is the most horrifying thing you will ever hear, and that's before the third verse with guest MC Rachel Dratch. 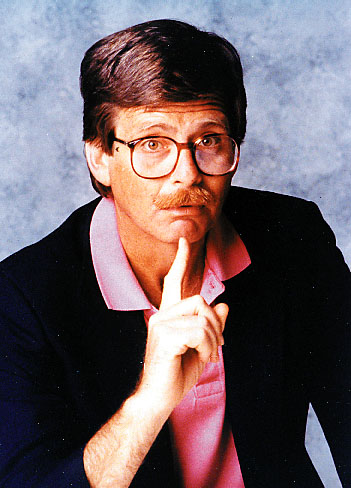 4. CAPPADONNAN. Like his namesake rapper, his role in UGA history is small but more important than you might think. Also, you don't know where he is right now.

6. INSPECTAH NECK. Brings da ruckus, even when he's not supposed to. 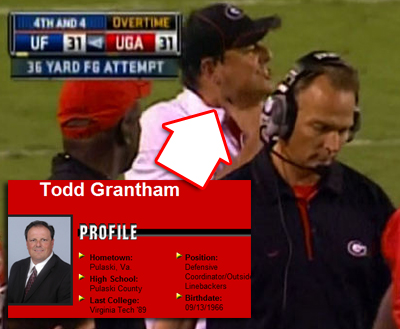 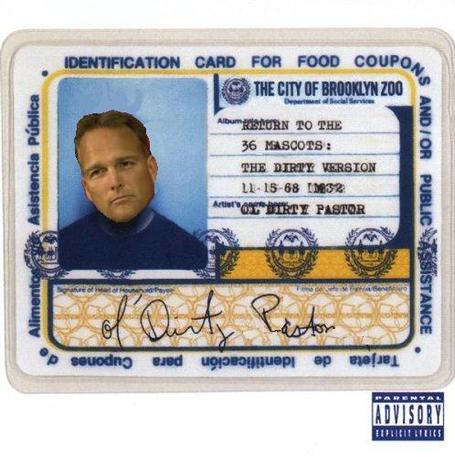