A LETTER TO THE BIG 12 SEARCH COMMITTEE

Share All sharing options for: A LETTER TO THE BIG 12 SEARCH COMMITTEE

FROM THE DESK OF JANICE "JA" RULE 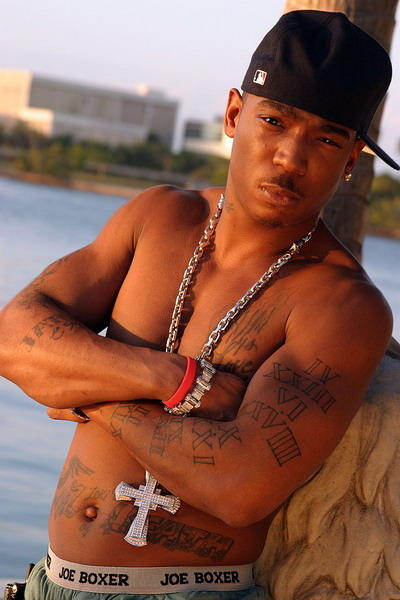 By way of this letter, I humbly submit my application for the position of Commissioner of the Big 12 Conference. As I have already conquered the industries of music, film, and clothing for exotic pets kept in violation of state and local law, I am motivated to take on a new and exciting challenge. Though you are undoubtedly familiar with the highlights of my career, I detail them below in the interest of thoroughness.

As this letter is dated February 29, 2012, you are obligated to employ me as commissioner because it is both Leap Day and my birthday. I have already exploited this LEGAL AND BINDING RULE to commandeer a moped and cut in line at Burger King.

There's lots of work to do as your new commissioner, starting with a thorough inventory of the evidence in the recent arrests at TCU. I will probably also kick Kansas State out for no reason but spite and chest-puffing. Finally, we will replace the conference championship game with a contest in which each team sends a representative in a 300SL with gullwing doors to a shipping yard, where we will do donuts and burnouts with the doors open until we declare a winner, which will be me.

I look forward to meeting you all in person after my release from prison sometime in late 2013.