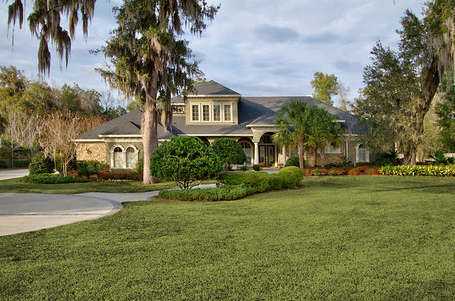 (via Eleven Warriors and others)

Have a cool $1.7 million dollars burning a hole in your pocket? Coincidentally also possess the desire to live in one of Gainesville (and the surrounding area)'s most luxurious neighborhoods on what Buddy Martin turbo originally dubbed "championship lane"? Good news! You can make all your fantasies about coaching one of Florida's money sport programs a reality. Live vicariously in the same digs that gave Urban Meyer the powers to force feed the unflavored, lukewarm grits inside then Ohio State offensive coordinator/o-line coach Jim Bollman's skull to a relentless crew of zombie defensive lineman!

While sadly the virtual tour on the property's listing fails to start (like so many offensive possesions under then Florida offensive coordinator Steve Addazio) and there's little visual evidence that champizzle is chillin' at the ready 24/7, that's not to say the digs aren't equal parts quaint and totally depressing.

Let's start in the kitchen, where you and yours will begin each and every day. 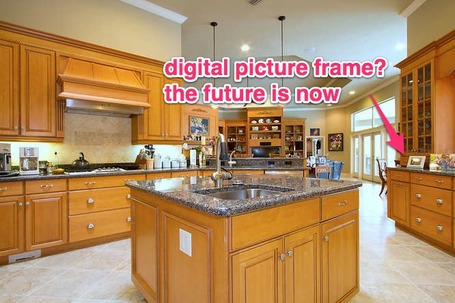 The marble counter tops scream "class" while the all wood interior preaches "I can afford to chop down entire forests". If you find the touch of a digital picture frame too low-class for your particular tastes, feel free to insert as many iPad 3's to the dining area until you find yourself in a class comfort zone.

Moving on to the living room, we see that you'll have plenty of space for your understated, five year old HD, but if you really desire, you can stunt to your hearts desire by displaying authentic replica gear from the likes of the Oakland Raiders and America's team, the Buffalo Bills. 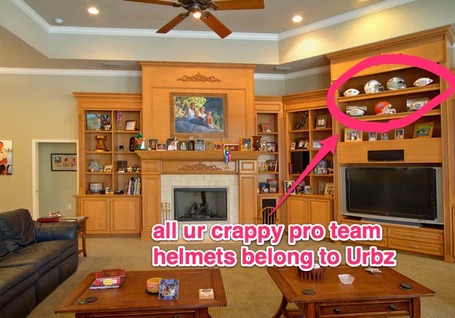 The office is another great place to really dig deep, get some work done, but still show an affinity for keeping it real. PRO TIP: Want to tip off friends, relatives, and business partners to your next venture? Prominently put their branding wherever you can. 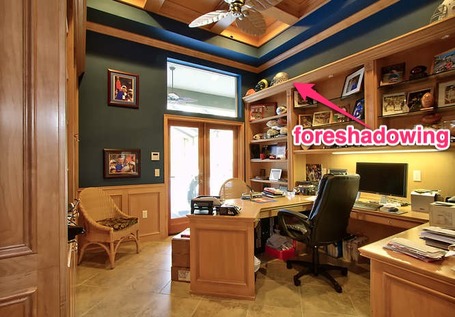 We continue this digital foray into where the magic happens (TM MTV Cribs 2000-2012). You've got two ferns; push the envelope and one up a two time national champion head coach with a third. 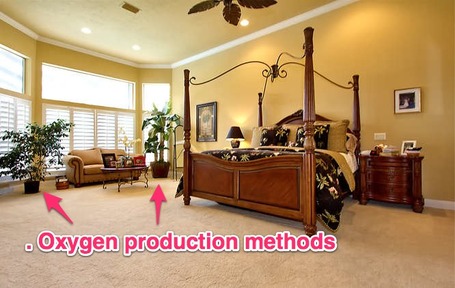 Do you stunt so fantastic that you want to take the peak of your professional life and make associated branding into a carpet so that everyone who enters your mancave know what's what? You can do that, con gusto. You've got plenty of room for a foosball table too, BB! 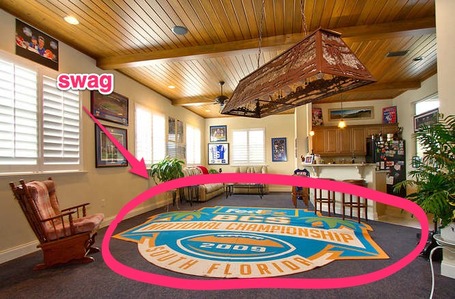 We know you own multiple cars, but have you recently come across a harrier jet, or more modestly, maybe a repurposed EMS Flight copter? No worries. Take down a tree or two, and you won't have to share the road with the disgustingly poor ever again. Helichill, if you ask me. 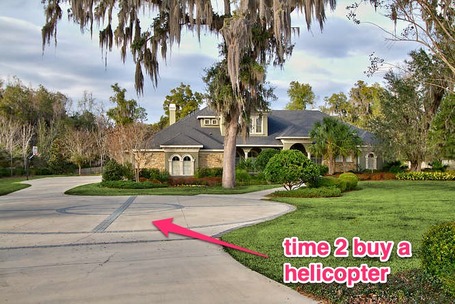 We finally wrap things up in your future "summer kitchen". Coming from a sad sack middle class background, I'm not entirely sure what that entails. What visual evidence suggests, however, is that you can grill a rack of ribs indoors. The outdoors are for the homeless, farmers, and that dead kid from "Into The Wild" anyways. You've got plenty of room to do what you need to do, with a roof over your head no less. 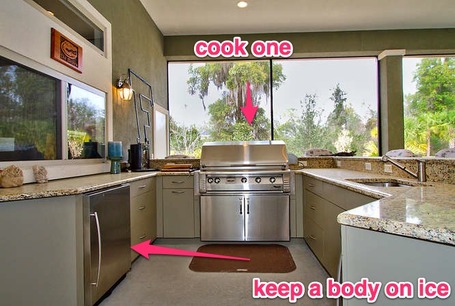 You feel the need to ask your accountant/business partner/wife (lol)? Deliberating is for suckers. Act now, and if you play your cards right, you too can be BFFs with Billy Donovan, retire in your 40's, and parlay a one year absence from your profession for medical/familial reasons into a sizable raise.