Darren Rovell,Sports Business Reporter for CNBC and Twitter personality, was on Twitter before it even existed.* A sample of the most important moments from his extremely historically accurate and somewhat humanity-deficient archives. 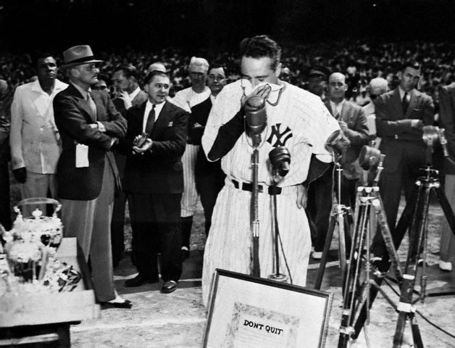 "Heart goes out to the victims of 9/11 - hope your revenue streams come back soon, Aramark Food Services"

"Adjusted for inflation, Jim Thorpe made 1/254th what Latrell Sprewell did. Market speaks loud and clear."

"Nazi branding is next-gen. Wireless non-existent. Getting it half-right, Adolf."

"In the milliseconds it took him to die, Dale Earnhardt made $2800 in endorsements."

"Maybe we call it the Miracle on Ice because it'd take one to name a single player on that team. Amateur players = amateur publicity." 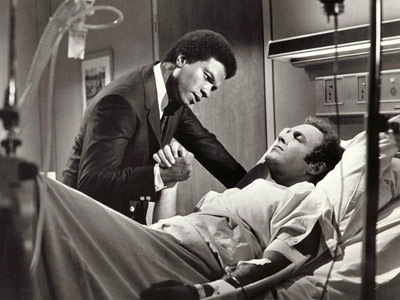 "The Wynn has Piccolo at 6/1 odds against cancer. Skeptical."

"Red Grange has zero followers on Twitter. Should fire his management."

"For the 17th straight week, Jackie Robinson failed to appear on Google's list of most searched terms."

"Congratulations to this year's winner of the Scripps National Spelling Bee, who receives the cash equivalent of a Minneapolis-St.Paul social worker's gross income."

"Eight Belles is down. Taco Bell's Derby sponsorship likely up after this brand disaster."