THE TREES: AN AUBURN FABLE

THIS IS EXACTLY HOW IT HAPPENED

Share All sharing options for: THE TREES: AN AUBURN FABLE

Toomer's Corner. Poisoned, burned, the trees stand in the still cool air of a fall morning. 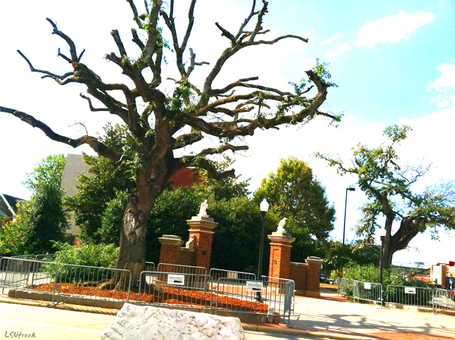 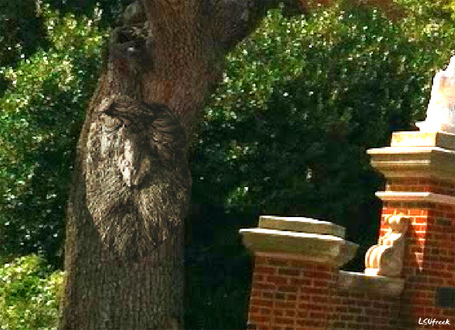 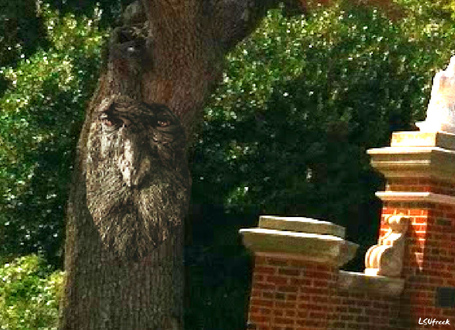 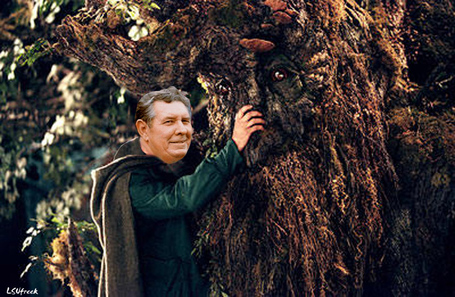 Shug The Green: Shhhh. We must move silently, War Treegle. Auburn is in trouble.

War Treegle: how we were on watch and

Shug The Green: You fell asleep, stupefied by a powerful spell.

Shug The Green. Chiz-Ik. He spake at press conferences in somnambulisms; it put ye to sleep, and every other ear who heard them slumbered. Then he corrupted the kingdom further. He hired mercenaries whose only loyalty came in gold and looted treasure.

War Treegle: egads no did he use soldiers

Shug The Green: Worse. A Trooper. They knew you would wake and come for them, so they staged your assassination at the hands of an Alabama fan. When that failed, they tried to burn you. None of it worked.

War Treegle: fetch my cane and a Bo Jackson 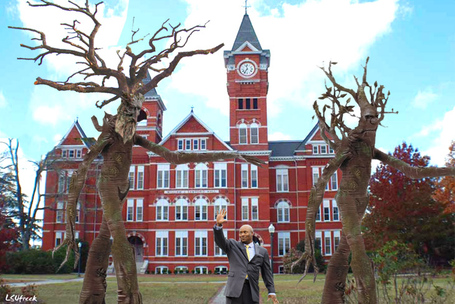 war leafle together with bo jackson we must walk 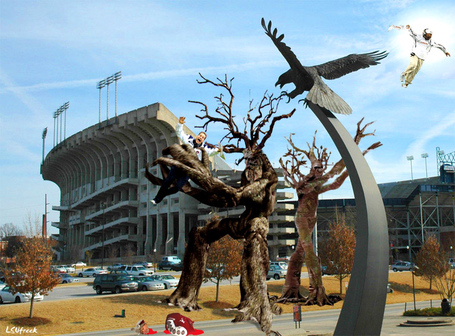 and cleanse this place

who don't even understand how to properly buy a recruit

and never in american cash--

but in euros and gift cards

and in doing things right

and never paying full price for a defensive tackle

because bargains and auburn are two values that never die

[THROWS GENE CHIZIK INTO THE SUN]