No conference is safe from the evil rays of the S.Un.

To ordinary people, it is simply one of any number of Ryan's Steakhouses, offering families real home cooking at wallet-friendly prices. But this is no ordinary buffet, for beneath it lies the headquarters of feared criminal organization S.Un.B.E.L.T. - Saboteurs United for Bedlam, Extortion, Lawlessness, and Terror.

MR. BIG: My fellow villains! It has been another banner year for S.Un.B.E.L.T., the most potent destabilizing force college football has ever seen. We continue to force the power conferences to accept new and previously unthinkable alliances in their desperate attempt to survive. But they will fail, and we will bring them to their knees!

(an eruption of many huzzahs)

MR. BIG: There have, of course, been some troubling occurrences as well. You are all well aware of the defections planned by our former colleagues, the delegations from Middle Tennessee, Florida Atlantic, and Florida International. As Goldpanther was one of my closest allies, I took his betrayal most personally, and, as such, disposed of him myself. 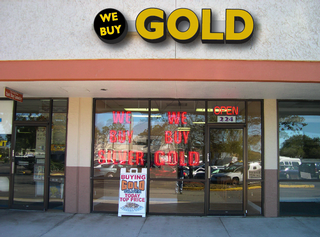 I then had a warning delivered to Carl Pelini. The message was simple: no bowl game for you or the other traitors, this year or ever. 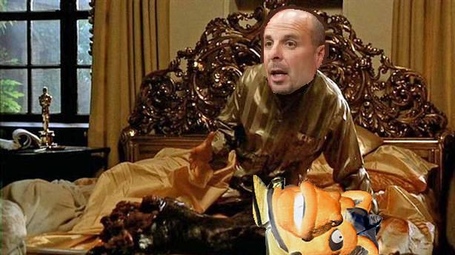 GUS MALZAHN: What about North Texas? Aren't they leaving the conference as well?

MR. BIG: Wait, that's a real team? I thought everyone was just making Necessary Roughness jokes. I really gotta stop taking so much Ambien. In any event, let's review this year's accomplishments, beginning with the Prudhomme brothers. 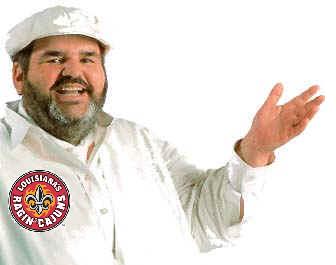 LAFAYETTE PRUDHOMME: Boss man, we came so close to defeating the cocodrie. Lafayette had prepared a roux and everything! Oooooo but that tricky J'ai L'Anni, he spoiled my most delicious creation when he ran back that punt étouffée.

MR. BIG: It was a valiant effort all the same, Lafayette, and one which served to expose Florida to much mockery. 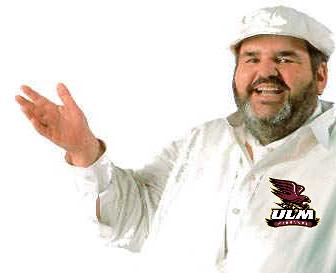 MONROE PRUDHOMME: Where mon frère has failed, I have not! Everyone said the cochon de lait I served at the Taste of Little Rock was magnifique! I nearly topped that the next week in Auburn, but, alors, what does one serve to a coach who has no teeth?

MR. BIG: Your embarrassment of Arkansas did much to help unravel the lie that is SEC supremacy, Monroe. Sir Lawrence of Troy, what blow did you strike on behalf of S.Un.B.E.L.T. this season? 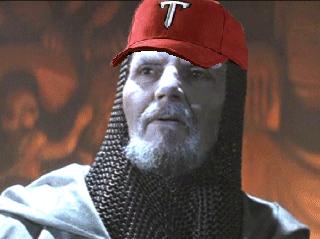 SIR LAWRENCE THE UNDYING: My liege, this old body cannot fight as well as it once did. For six hundred years have I served as Troy football coach, and in that time I have seen many battles nearly won only to be lost at the last moment. Two such battles did we fight for you, 'gainst the feral Bull-Dog of Mississippi and the Knoxville Volunteer Army. Close we came, oh, how close, to vict'ry, but neither day was ours. Show mercy upon me, and end my life quickly.

MR. BIG: Come now, Sir Lawrence. You have been a trusted member of this organization for years, and you will continue to serve us well.

SIR LAWRENCE: Alas! Once more it seems that life is the cruelest of prisons, from which I fear I may never find release.

MR. BIG: Coach Malzahn. A hearty congratulations to you on your S.Un.B.E.L.T. championship, a great honor reserved for only the most unscrupulous and heartless of men. Which automatic qualifier pelts did your team collect for us? 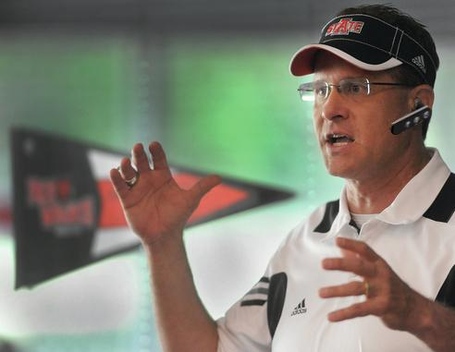 MALZAHN: Hang on, I'm gettin' a call. Go for Gustavo. Six million, huh? And I can walk in any gas station I want and eat a whole box of Fiddle-Faddle in the store without paying for it? Oh, only in the state. No, that makes sense. Uh-huh. Well, Jay, I'd say you've got yourself a coach then.

MALZAHN: Redfella, I'm gonna have to stop you right there. Seems you're talking to the man called by the Lord to bring supper to the Auburn Family, so I'd best be going. Have fun watching the Independence Bowl, fellas! 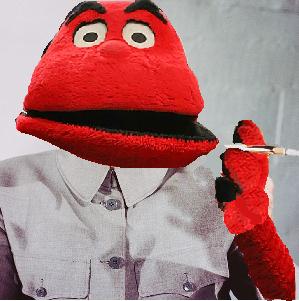 MR. BIG: (slams his paw on the table) Unacceptable! I did not spend hundreds of hours and thousands of dollars orchestrating a humiliation of the highest order for Kentucky only to watch this organization tear itself apart for piddling conference realignment opportunities! I have not spent my life dedicated to destroying the very infrastructure of college football just to see coaches jump the first time a maj-