ONE MAN DARED TO WATCH ALMOST SIX DECADES OF FOOTBALL 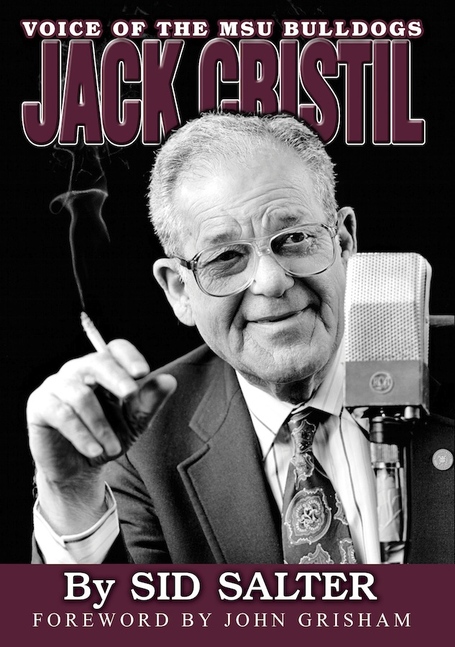 It is Jack Cristil's birthday today, and for no other reason you could admire the retired Miss State announcer for this: he has survived watching more bad football than you can possibly imagine. How much bad football? Oh, there's a number: 359 Mississippi State losses spread from September 1953 to February 2011 when he retired, more losses than Bear Bryant has wins, and the only real measure we have of a human being's capacity to absorb spectated defeat.

Literally, he is the test subject for a human's tolerance for defeat. How much losing football can one man watch? Jack Cristil bravely and unknowingly climbed into that test pilot's suit in 1953, and gave us the only answer we have: a man can watch 359 losses without dying, going insane, or ripping his eyeballs from his head. Warning: we may have a confounding variable in the amount of cigarettes smoked, a normally unhealthy factor that may counter season after season of Mississippi State football. Are you hearing this as "I should smoke and it's good for me as long as I watch Mississippi State football?" Yes. This is exactly what we are saying, because: science.